My Hero Academia THE MOVIE Heroes: Rising, the second feature film in the My Hero Academia anime franchise, released in 312 theaters across Japan on December 20, 2019, then earned a solid 283 million yen on 224,000 admissions in its first Saturday and Sunday, ranking third in its opening weekend’s box office.

The 104-minute film’s Saturday and Sunday figures were 98.6% of that of the franchise’s first feature film My Hero Academia: Two Heroes released in July 2018. However, its three-day gross of 420 million yen (including Friday) was 16% down from Two Heroes. The first film made 500 million yen in its first three days, and its total domestic gross reached 1.72 billion yen. Judging from its opening weekend result, the second film is expected to end its domestic run with around 1.3-1.4 billion yen.

Three years after the release of its 129-minute original edition in November 2016, the 168-minute extended-edition Kono Sekai no (Sarani Ikutsumono) Katasumi ni / In This Corner (and Other Corners) of the World was released in 63 theaters on December 20.

Due to the small number of theaters, it didn’t appear in the box office top 10, but it was loved by the audience, taking No.1 in Pia’s first- day satisfaction ranking with an impressive 95.3 approval rating. The new edition includes newly-animated 39-minute footage that reflects the director Sunao Katabuchi’s original vision which was not able to be made for the original edition.

„In This Corner (and Other Corners) of the World“ trailer: 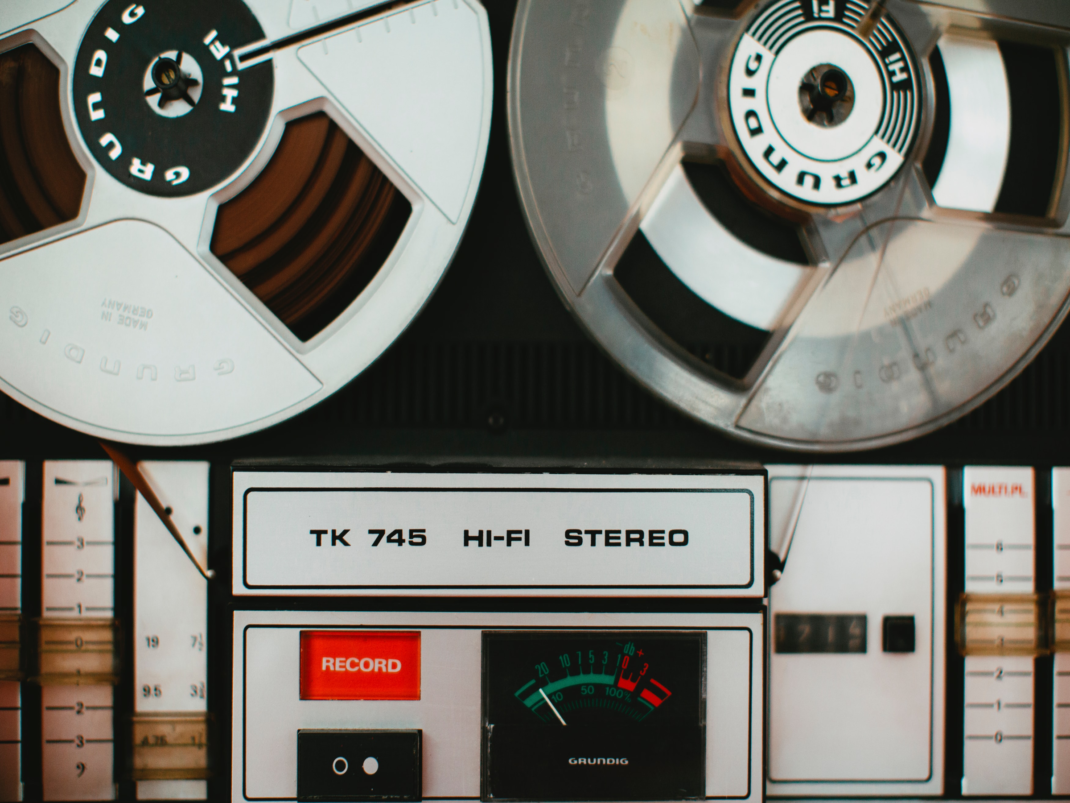