Japan is set to build the largest neutrino detector in history, after a cabinet committee approved billions of yen for its construction on 13 December, according to scientists involved in the project. Hyper-Kamiokande will hold 260,000 tonnes of ultrapure water—more than five times the amount contained by its already enormous sibling, the Super-Kamiokande. The new detector will be built inside a gigantic cavern to be dug next to Hida City’s Kamioka mine, and will, physicists hope, bring ground-breaking discoveries about these ubiquitous particles.

The enormous size of the Hyper-Kamiokande (Hyper-K) will enable it to detect unprecedented numbers of neutrinos produced by various sources—including cosmic rays, the Sun, supernovae and beams artificially produced by an existing particle accelerator. In addition to catching neutrinos, it will monitor the water for the possible spontaneous decay of protons in atomic nuclei, which, if observed, would be a revolutionary discovery.

Although the government has not yet made an official statement about the approval, several scientists have told Nature that the country’s cabinet approved the first ¥3.5-billion (US$32-million) tranche towards construction as part of a supplementary budget for the current financial year—which ends in March—during a meeting on Friday.

The budget will need to be approved by parliament; this is likely to happen next month, say Japanese physicists.

Building the detector is expected to cost ¥64.9 billion, about US$600-million, says Masato Shiozawa, a neutrino physicist at the University of Tokyo and the project’s co-leader. An extra ¥7.3 billion will be required for upgrades at the J-PARC accelerator—which is about 300 kilometres away in Tokai—where the neutrino beam will be produced.

Japan will provide about 75% of the project’s total funds, with the rest to be covered by international partners. Several other countries including the United Kingdom and Canada will be involved in the project, although the size of their financial contributions has yet to be finalized, says Francesca Di Lodovico, a physicist at King’s College London who is also co-leader of Hyper-K.

Hyper-K will consist of a drum-shaped tank 71 metres deep and 68 metres wide. A hall to house the tank will be dug with explosive charges at a site 8 kilometres from the existing Kamioka facilities, to avoid vibrations disturbing the KAGRA gravitational-wave detector, which is about to start operating. The Kamioka site was chosen decades ago because of the existing mining facilities and the high quality of the rock, as well as the abundant supply of fresh water.

As in Super-K, the water tank inside Hyper-K will be lined with sensitive light detectors called photomultipliers. These will capture faint flashes emitted when a neutrino collides with an atom in the water, causing a charged particle to shoot out at high speed.

Neutrino physicists are excited about Hyper-K because it will be able to study differences in the behaviours of neutrinos and their anti-matter counterparts, antineutrinos, said Takaaki Kajita, a physicist at the University of Tokyo, at a conference in London on 16 December. Such asymmetry could help to explain why the Universe seems to contain mostly matter and little antimatter, said Kajita, who shared the 2015 Nobel Prize in Physics for his co-discovery of neutrino oscillations, made using the Super-K in the 1990s.

Super-K has already seen hints of this discrepancy, but both Hyper-K and DUNE should be able to measure it with high precision using two different techniques—DUNE will use liquid argon rather than water—providing an important cross-check. “They have similar sensitivity, but to me, complementarity is an important aspect,” Kajita said.

But the biggest discovery that Hyper-K can hope to make is of proton decay, says Masayuki Nakahata, a physicist at the University of Tokyo and the spokesperson of Super-K, which is an international collaboration led by Japan and the United States. Proton decay has never been observed and must, therefore, be exceedingly rare—if it happens at all—meaning that the proton has a very long average lifetime, of more than 1034 years.

The current standard model of particle physics does not allow for proton decay, but many of the theories proposed to supersede it and unify the fundamental forces of nature do predict the phenomenon. Because Hyper-K will monitor a much larger volume of water than Super-K does, it will have a better chance of seeing protons decay. If it doesn’t detect the phenomenon, the limit on the average lifetime of the proton will increase tenfold.

This article is reproduced with permission and was first published on December 16, 2019. 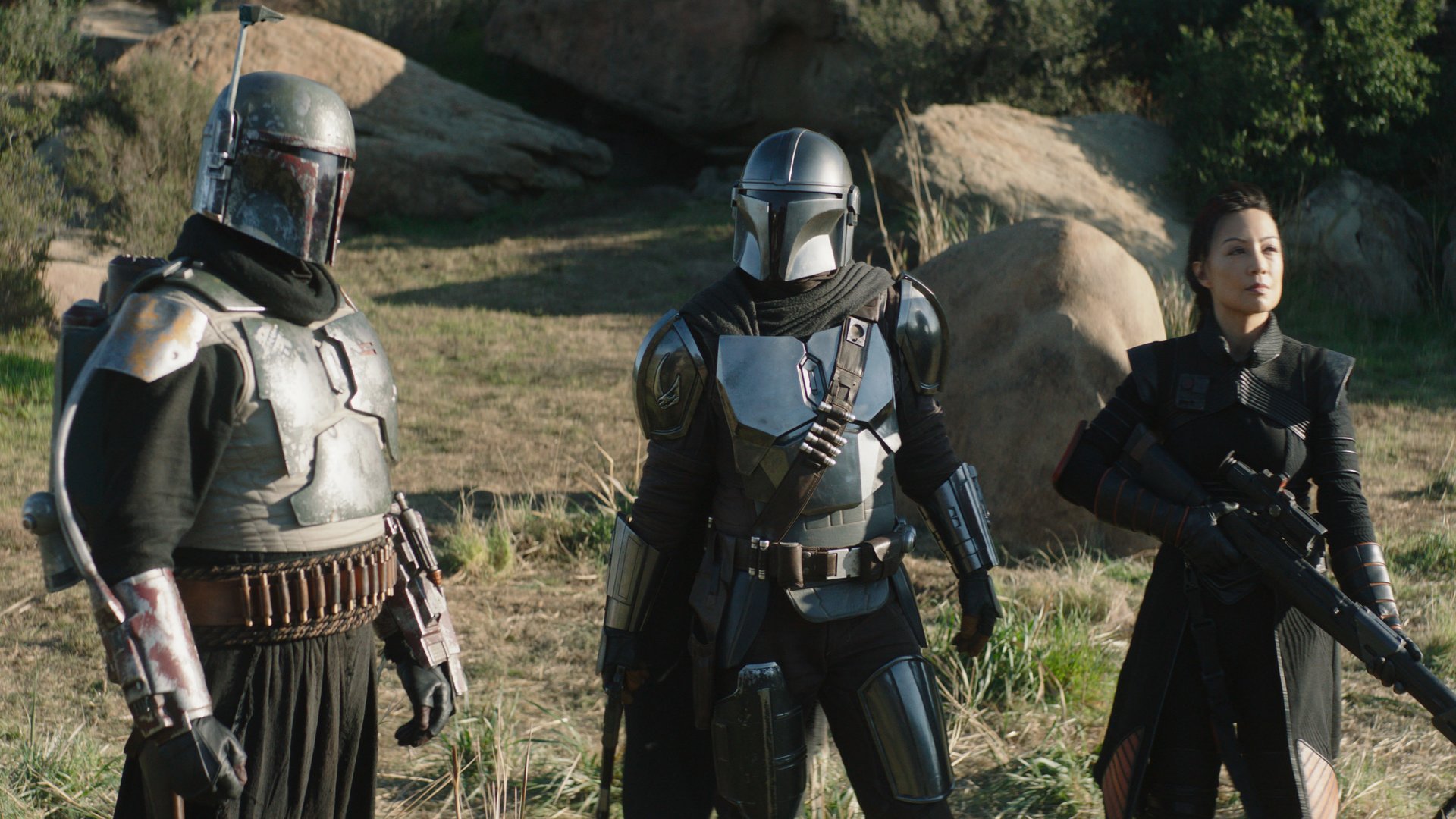 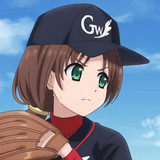