Jeopardy! question sparks conflict after stating an answer was wrong on the subject of church in Palestine. Hosted by the iconic Alex Trebek, the game show consists of presenting contestants with clues in the form of answers, to which players must phrase their responses in the form of a question. The unique platform, blue box panels, and Trebek have created a formula that’s kept the show in syndication for over 35 seasons.

Jeopardy! has made waves in headlines over the years with a mid-game marriage proposal, a contestant winning with just $1, numerous parodies on SNL, and the shocking news of Trebek’s cancer diagnosis. Amid rumors of Jeopardy! seeking out a replacement for Trebek, the show became the talk of the town with the rise of Jeopardy! star James Holzhauer and the riveting Tournament of Champions. Last week, Jeopardy! launched the multi-night prime time event Jeopardy!: The Greatest of All Time. Designed to crown the ultimate Jeopardy! champion from the intelligent trio of Holzhauer, Ken Jennings, and Brad Rutter. The event went on break while regular Jeopardy! resumed, and was intended to be just another docile episode of Jeopardy! has been thrust into the debate and controversy surrounding a geopolitical conflict in the Middle East.

Believed to the birthplace of Jesus by Christian groups, the Church of the Nativity is located in Bethlehem – in the occupied West Bank. The area in question is just south of Jerusalem and controlled by Palestine authority. As it stands, the United States does not recognize Palestine as a country following the events of 1967 in which Israel occupied the West Bank and East Jerusalem. The long-standing political conflict made its way to the Jeopardy! stage when contestants were presented with the clue under the category “Where’s that Church?” that read, “Built in the 300s A.D., the Church of the Nativity.” Contestant Katie Needle buzzed in to reply, “What is Palestine?”, and was met with a “No.” response from Trebek. Check out the moment that has sparked debate for Jeopardy! as well Needle’s response posted on Twitter below:

Another contestant Jack buzzed in with, “What is Israel?”, scoring the $200 prize. Jeopardy! appeared to suggest that the Church of the Nativity was located in Israel, claiming the answer that it was said to be in Palestine is incorrect. Viewers of the trivia show were quick to note that Needle’s score was refunded the $200 prize after a commercial break, sans an official explanation. As of this writing, Jeopardy! producers have yet to address the criticism. As for Jeopardy!, the Jeopardy!: The Greatest of All Time tournament will resume on January 14. Garnering a staggering 14.4 million viewers on the first night, the special event wrapped up with Day 3 with Jennings coming out ahead of his competitors.

Jeopardy! appears to be going strong with a highly successful tournament, Trebek announcing he has no plans to retire soon and clocking in more than 8,000 episodes. However, the recent controversy has left a stain on the trivia show which has yet to be cleared. Toting a price tag of just $200, the question about the Church of the Nativity’s location has cost the show a lot more, and perhaps it would have been wise for Jeopardy! producers to leave it out altogether. Jeopardy! has become part of the family during its syndication and no doubt the nation will continue to tune in to see what happens next on Jeopardy!. 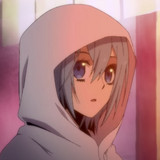 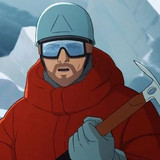 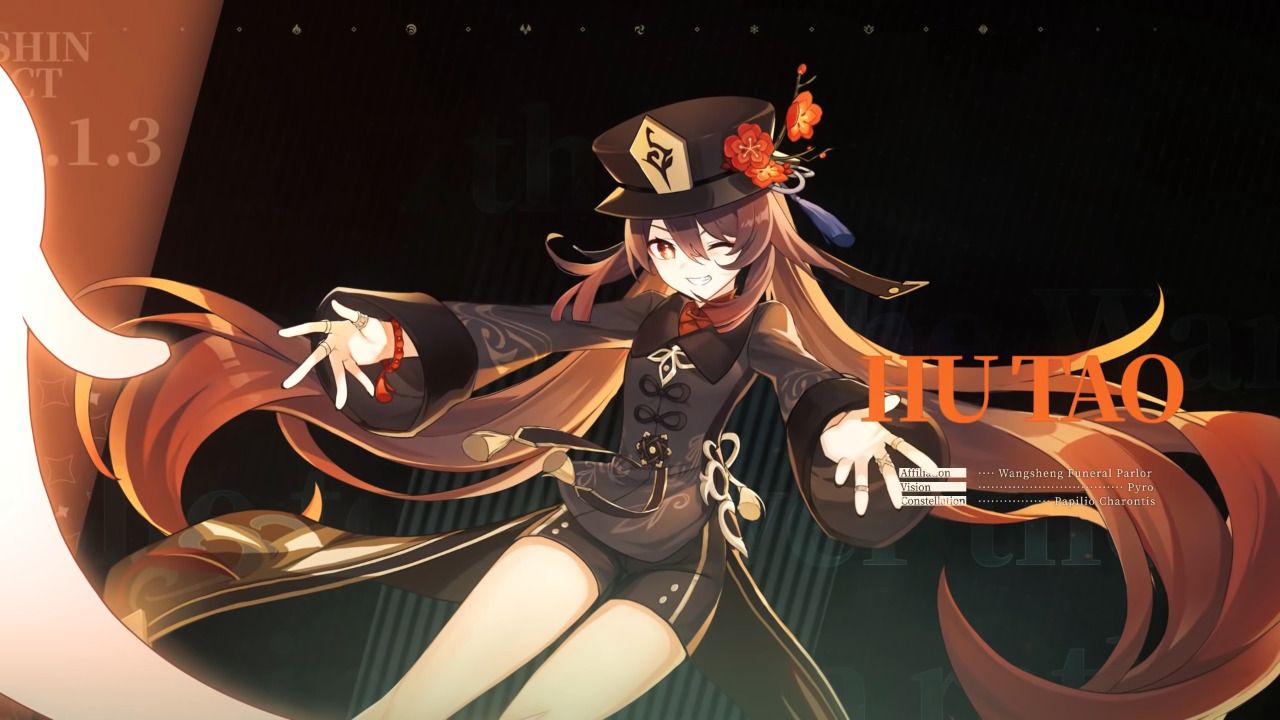