The John Wick TV series called The Continential could air as early as next year. Keanu Reeves has been a household name for quite some time, but he grabbed people’s attention once again when John Wick came out in 2014. The film was well-received for its action and brutal fight scenes, resulting in two sequels. The franchise has proven to be quite lucrative for Lionsgate, who is branching the series out in the form of a TV show.

Back at the beginning of last year, Starz green-lit The Continental, which is based on the hotel from the first three films. At this point, not a lot is known about the series. Reeves may appear in the series at some point, but the TV show will focus more on the origin of The Continental. Ian McShane (Winston) has already said he isn’t interested in joining the series, and Lance Reddick (Charon) hasn’t closed the door on appearing just yet. There haven’t been any casting or filming announcements for the show, but we now have some idea of when The Continental will be released.

Starz President and CEO Jeffrey Hirsch (via: Deadline) revealed at the recent TCA (Television Critics Association) event that The Continental will be released sometime after John Wick: Chapter 4 hits theaters. Hirsch explained the reasoning for this was so that their TV show doesn’t affect the results of the film. He also revealed that he just had a pitch meeting for the pilot and that he’s confident in the writers they have.

As mentioned above, Lionsgate is currently working on John Wick: Chapter 4. Similarly to The Continential, there haven’t been many announcements for the fourth John Wick film. Reeves is of course returning, and McShane, Reddick, and Laurence Fishburne probably will as well. Given the ending of John Wick: Chapter 3- Parabellum, the film will most likely be about Wick going to war with the High Table. The series is also getting a spinoff titled Ballerina, which will be directed by Len Wiseman.

Since John Wick comes out in May 2021, it’s possible that The Continental could come out shortly after. With as popular as the franchise is, Starz is no doubt working on developing the project to start production as soon as possible to hit a 2021 release date. John Wick: Chapter 4 may not be the end of the film side of the series because of Ballerina, but The Continental could no doubt bank off of the hype of John Wick: Chapter 4 if it comes out around the same time. Regardless, Starz will likely give fans another update once The Continential enters production.

The Gundam vs. Hello Kitty War Finishes With Love and Friendship -BB 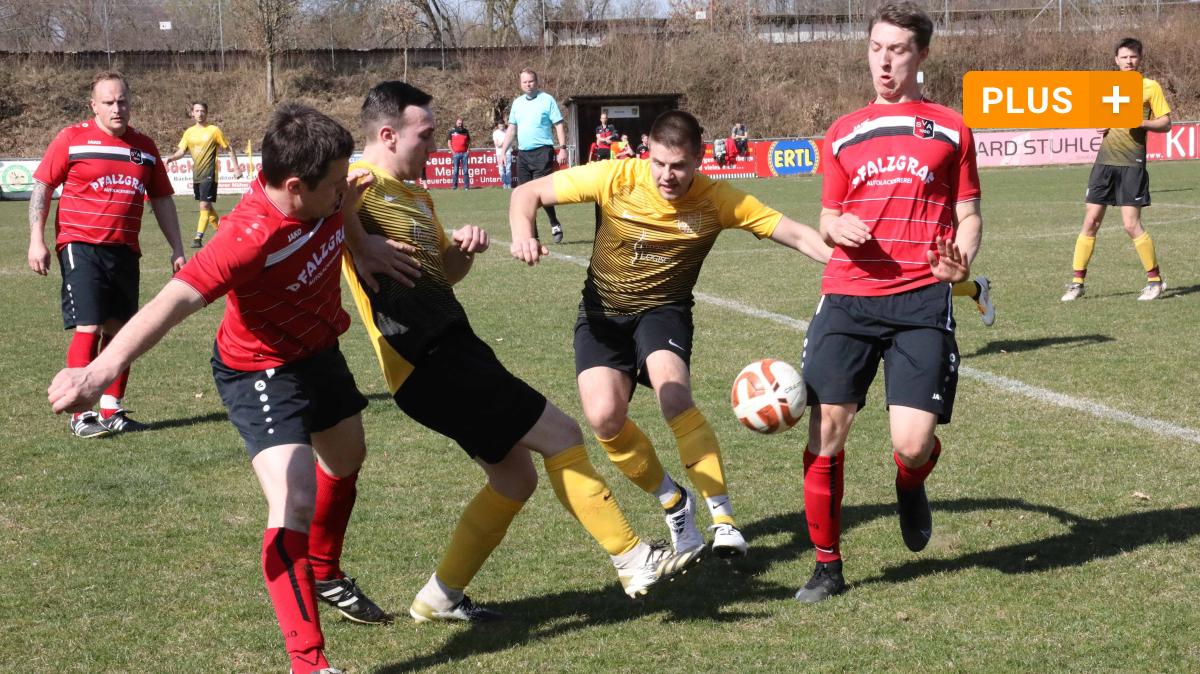