Konami is looking to bring some life back to Japan’s arcade scene with a new esports league based around music games.

Announced today, the BEMANI PRO LEAGUE will turn Beatmania into a competitive sport. The league will feature six teams: one each sponsored by KyOwa Corp., Matahari Entertainment, Yamazakiya, Round One, LeisureLan, and YK Corporation.

Each team will consist of four players, with pro-testing applications opening next month. Players must reside in Japan and be 18 years of age or older by April 20, 2020. Writting and practical exams will take place in February and March, followed by a team draft at the end of March.

Actor and TV presenter Mokomichi Hayami—himself a Beatmania player and fan—was on hand for the announcement of the league today, as well as to unveil and test out a new arcade cabinet for the game.

Players in the BEMANI PRO LEAGUE will compete in seasons lasting approximately six months, with the first running from May to October of 2020. All six teams will compete in the regular season, with the top three going on to the semifinals and the top two going to the finals. The winning team will split a 20 million yen grand prize.

Competitions will take place at the new eSports Ginza Studio, which opens next month. 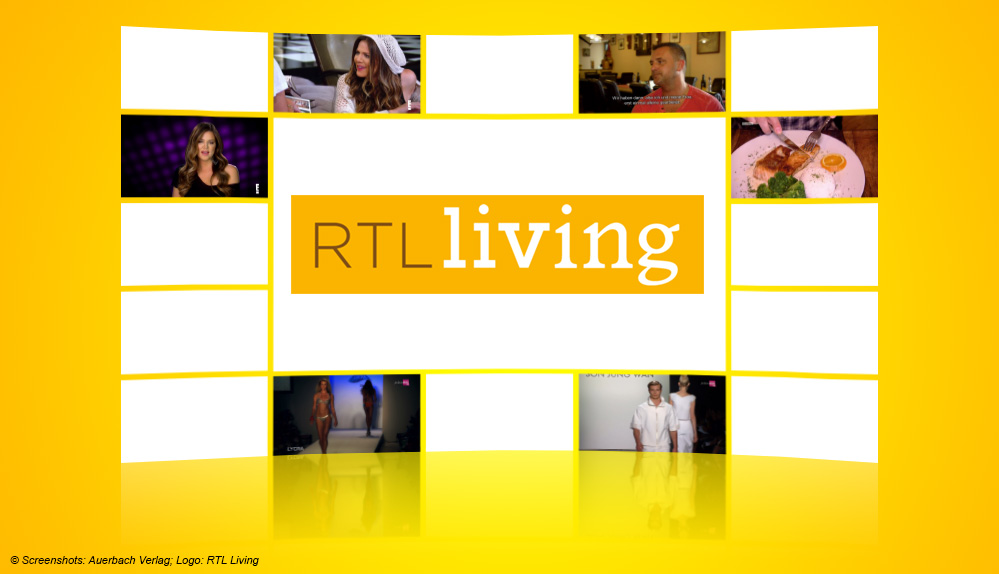 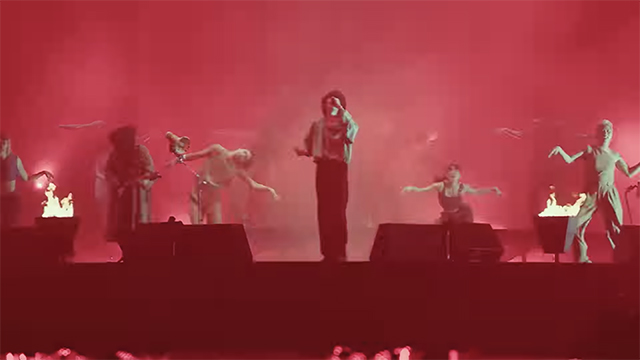