After the heartbreaking year Kyoto Animation went through, 2019 is finally over and the anime studio can look forward past what happened. In their minimal New Years’ message, Kyoto Animation thanked fans for their support during the troubling time in an image with the studio mascot and star of Baja’s Studio, Baja.

It’s very common for Japanese companies to send New Year’s greetings to other companies and clients, and while Kyoto Animation’s greeting doesn’t reference the incident that occurred, the words chosen – especially having a Japanese and English version – is very symbolic to the outpour of support the studio got from around the world.

Baja’s Studio aired on NHK World Japan in its first official English subtitled showing on December 28, with another showing of the OVA on NHK’s secondary educational channel, NHK-E on January 3.

Google's cafeteria workers have unionized, claim they are 'over-worked and underpaid'

The Top 10 Most Watched Bleach Episodes Of The Decade 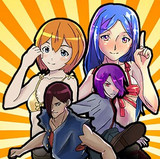 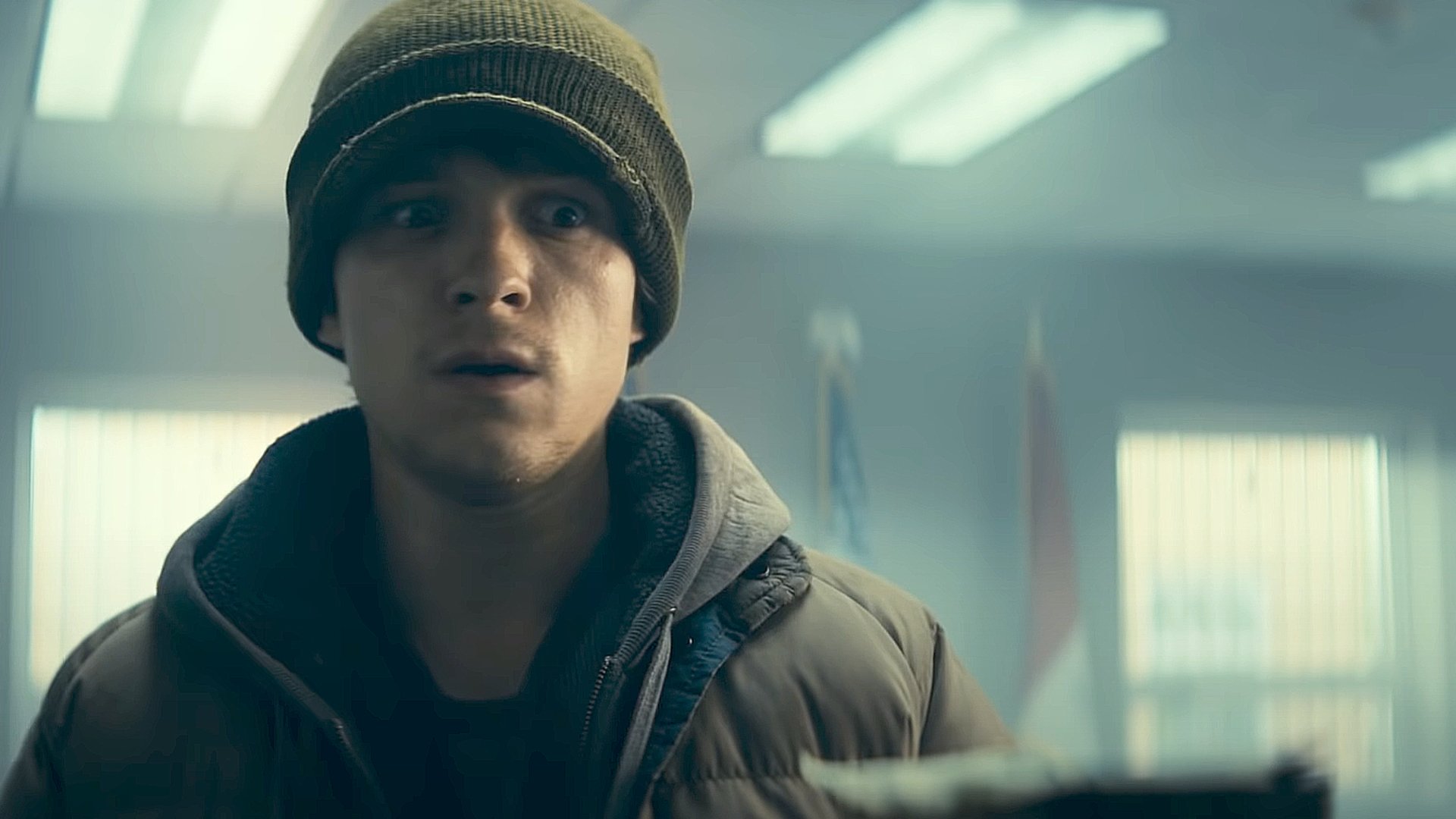