Recently I was able to jump back in the world of VR gaming and I’ve been playing anything and everything that I can get my grubby hands on. Those that know me know that I have a soft spot in my heart for all things horror and will jump at any chance to have my wits tested. Naturally, Last Labyrinth would catch my eye as it had a creepy vibe to it, so I strapped my headset on and prepared to pee my pants in fright!

If I may, I will just get out of the way right now that Last Labyrinth may as well had been called “Saw: The VR Experience”. Much like the unfortunate victims of Jigsaw’s clever but brutal “Games”, you wake up in a dark room strapped to a chair with no way of moving your body. There seems to be a button of some sort in your hand which, when pressed, activates the laser pointer strapped to your head. I promise that you are not one of Dr. Evils sharks either (unfortunately). There is a lone lamp that sits in front of your character and once you point the laser at the dangling cord, a young child’s arm reaches out and turns the light on. Though, when this young girl named Katia speaks, you do not understand a word she is saying. At first, I thought it was Japanese but when I saught the internet for answers I discovered that she is speaking in gibberish! So here is the obvious conundrum that you are put in:

1) You are strapped into a chair with no way of getting out of it and no way to speak.

2) The only person that can help you is a little girl that doesn’t speak in your language.

By the way, once you leave the room you are in, the building you are in is full of traps that are meant to kill you if you don’t solve the puzzles correctly! That’s right, Last Labyrinth is a massive escape room!

Now that we know what the game is, I really don’t want to beat around the bush and let you know upfront that Last Labyrinth is a bit of mess in just about every way possible!

Let’s start off with the puzzles as that is the main focus of gameplay. I admit that I really didn’t mind what the puzzles were, but rather it felt like the team wrote down all the different ideas on a bunch of scrap paper, tossed it into a hat and then pulled out the ideas for each room at random. Some puzzles will test your problem-solving skills to the max while others are so simple that you can complete it in under 5 minutes. As I mentioned though, if you try to solve a puzzle and you fail, both you and Katia die horrible deaths. I do want to point out that there is not necessarily any gore that you need to worry about, but it’s the imagery alone that can be extremely unsettling. In the first 10 puzzles, you take the chance of

1) Cutting Katia’s head off via guillotine, with your demise shortly after
2) Having 4 spinning spike towers crush and grind Katia
3) Katia falling into a metal grinder like those fun Youtube videos where they destroy keyboards and other metal objects!
4) Katia getting strangled to death by a masked individual

I think you get the point, you will witness a LOT of death to a little kid as you try to figure out the sometimes complex puzzles.

On a visual level, I felt a major sense of letdown considering I’ve played games in VR that are visually stunning and make full use of your visual space. Last Labyrinth looks like it could’ve been a game that started development around the early 2000s but as the developers were busy with better games, it was put on the shelf and forgotten. Some poor soul was cleaning out a storage closet and stumbled upon this unfinished game and they put it out as is!

I was excited to add a new game to my VR collection. I was ready to have my wits tested and most of all, to be scared. In every single way that I was looking at Last Labyrinth for this satisfaction, I was massively let down. This is one of those games that perhaps another year of production time would have been what could turn this flop into a must-buy title for the best VR experience. 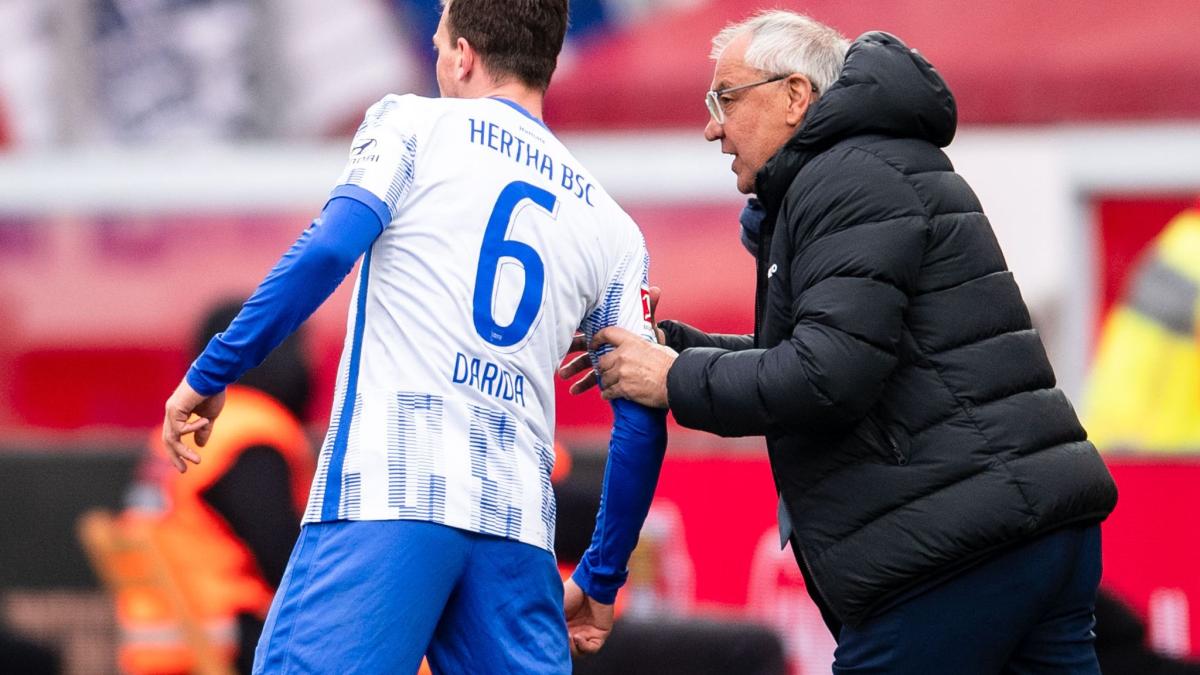 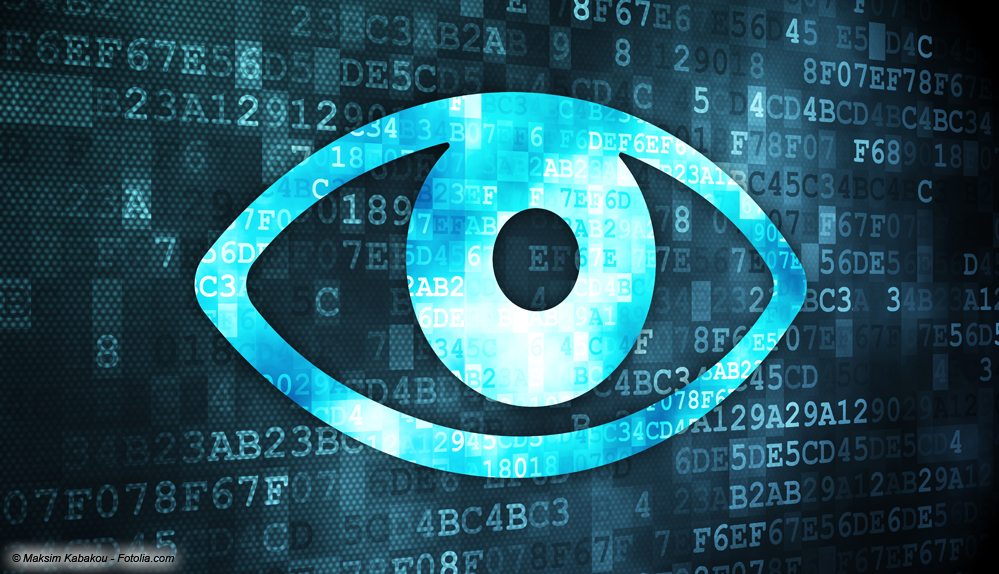