Marvel's Spider-Man provides a photo-realistic version of New York City for players to swing through and explore. The game provides a wide variety of missions and challenges for players to participate in. Whether they are story missions, sporadic combat missions, Harry's environmental challenges or the difficult Taskmaster challenges.

Arguably the easiest of the 4 challenges, stealth trials require players to defeat an array of enemies without being detected. This requires players to have an intimate knowledge of the stealth mechanics of the game.

When facing these challenges, be sure to take note of your enemy's detection meter. This is displayed with a diamond over top of an enemy's head. If the diamond is white with a question mark in the middle of it, then they are unsuspecting of Spidey and are free to knock out. However, if that same diamond is beginning to fill up with an orange color then they are taking notice of your presence. Be sure to zip out and hide until the meter decreases before engaging the enemy. If discovered Spidey will fail the mission and be forced to restart.

To complete the mission players must use Spider-Man's perch or web strike takedowns. Both of these techniques are stealth friendly moves and choosing between the two is at a particular player's discretion. But when discussing time efficiency, the web strike takedown is the most rapid of the two choices. Using this technique wisely over the perch takedown. can ensure a player gets a gold medal over the slower, but more cinematic, perch takedown.

As the name implies combat challenges require players to defeat a set amount of villains in the quickest time possible. Although not the hardest villains in the game, the Taskmaster goons are a force to be reckoned with and require a high-level web-slinger to defeat.

These villains come in the standard forms fought throughout the game: normal enemies, heavy enemies, riot shield enemies, etc. and will require every skill learned throughout the story to complete. It is imperative that players complete this trial as quickly as possible in order to meet the gold medal requirement.

One of the fastest ways to complete these combat trials is to make use of the impact grenade gadget. This will incapacitate a group of enemies in one shot and is a good way to save time when facing larger groups. The chain finisher skill is another good skill to utilize as it allows Spider-Man to chain his powerful finishing moves back-to-back. If players have a full 3 bars of focus meter this ability could lead to 6 defeated enemies in quick succession, saving a large chunk of time.

The most important thing to remember when facing these combat challenges is that time is of the essence. Be sure to choose fast strategies to quickly dispatch of your enemies. In order to receive the gold medal and achieve a challenge token.

This challenge requires Spider-Man to head to bomb locations labeled throughout the map and disarm them within a set amount of time. To successfully defeat these challenges a player must be well-versed in the art of web-swinging.

To defeat this challenge players should utilize Spidey's fast zipline move and his point launch ability. This allows players to get from one location to another at a rapid pace. Be sure to head towards the closest bombs first and make a path towards the bombs further away from Spider-Man.

When at a bomb, input the L1 and R1 throwing command and you will be prompted to mash the R1 button to destroy the bomb. The faster you shoot web ammo at the bomb the faster it will be dismantled. Be sure to pay attention and not go too slowly or you will miss your chance to destroy the bomb and progress. After destroying a bomb rinse and repeat until the challenge is complete.

The faster a player completes these challenges the more likely they are to receive a gold medal and in turn, another challenge token.

Drone Challenges are by far the most difficult to complete among these trials. They are challenges in which Spider-Man must follow the sporadic flight pattern of a Taskmaster Drone, and swing through the blue bubbles it leaves in its wake. This challenge tests a player's reaction and web-slinging ability in order to complete the trial in a timely manner.

This type of challenge is by far the most frustrating to deal with. It is extremely difficult to follow the drone's random flight path and to make it through all of the bubbles it leaves behind. Most bubbles will be placed on top of zippable ledges or structures so make use of Spider-Man's zipline and point launch abilities to land on any bubbles. If you miss a bubble don't get too discouraged. Just continue the chase and notice the drone's pattern then when completed, try again with this new-found knowledge.

These drone challenges are by far the most difficult and demand the most focus. If having difficulty, do not give up. With a few more attempts a player may discover a useful short cut or make note of the drone's route. With enough time, all of these drone challenges will be trivial at best, providing another gold medal and another challenge token to spend.

Spider-Man PS4's Taskmaster challenges are a fun variety of difficult missions which will test any players grit and determination. Be sure to use the tips provided to earn those alluring gold medals and challenge tokens.

Marvel's Spider-Man is available now on the PS4. 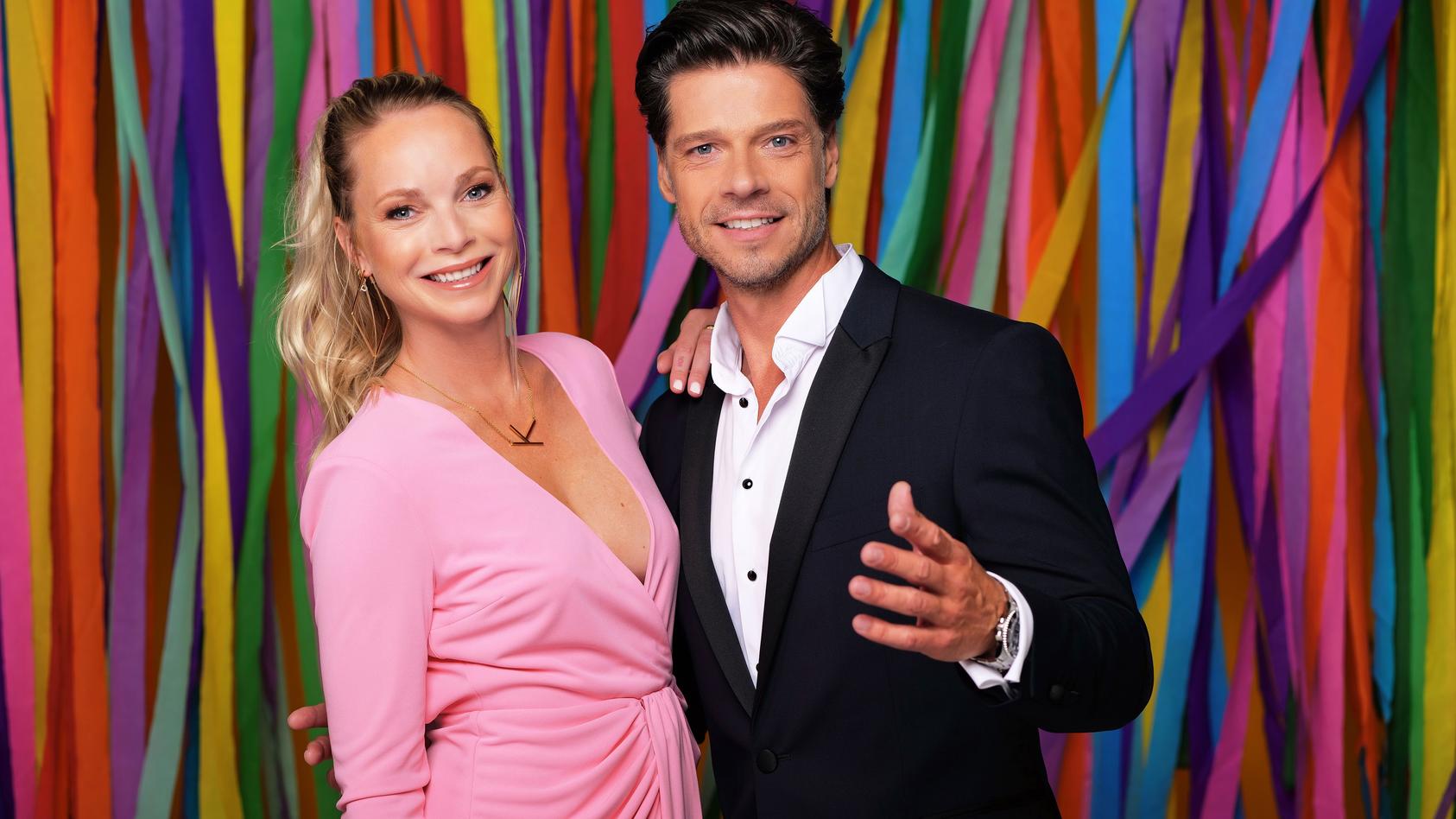 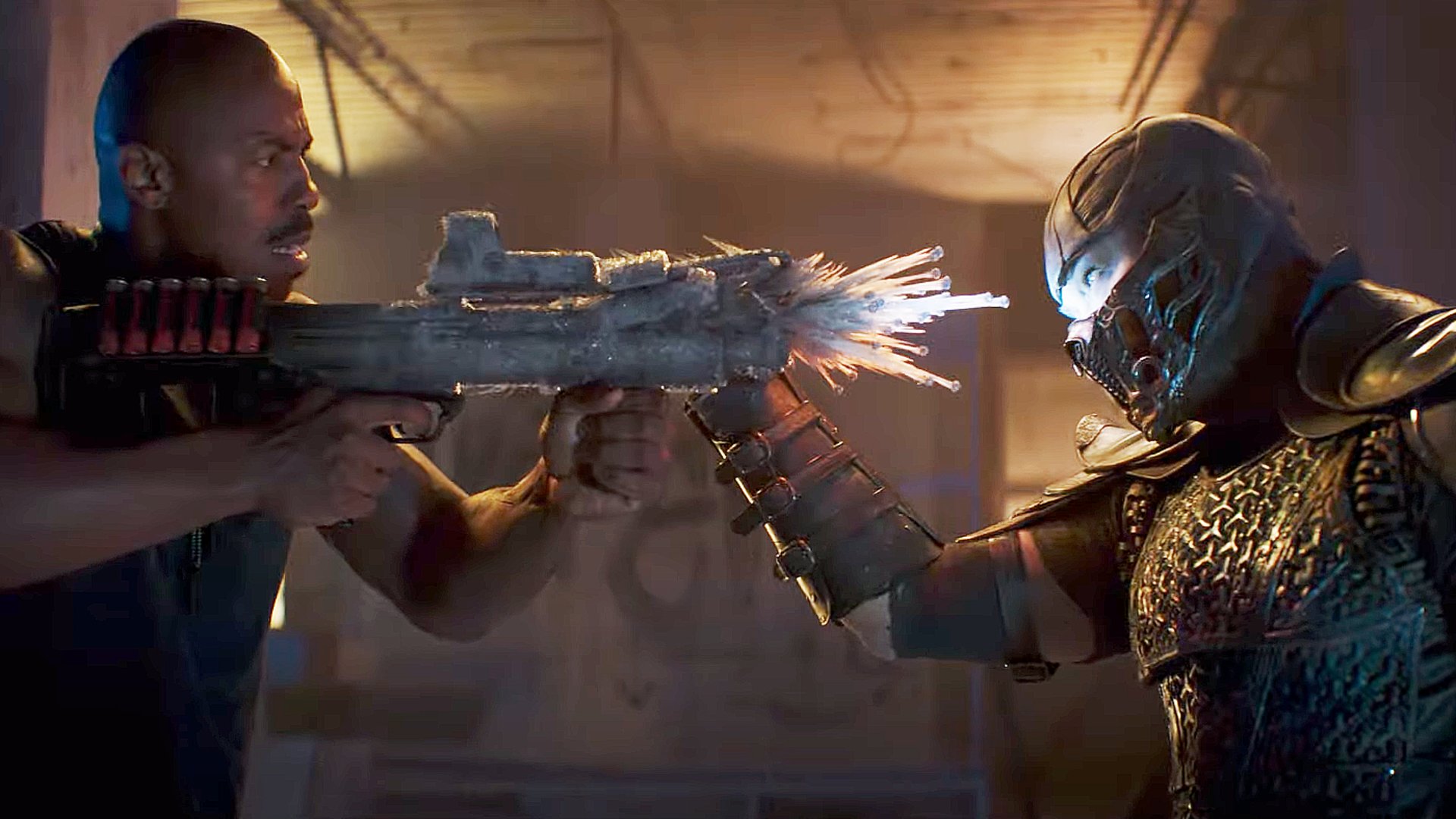