For a player just starting up Metal Gear Solid V, the stealth-based nature of the game may take some getting used to. On top of the large number of bases and missions that require infiltration, a newcomer to the title will certainly be overwhelmed and grow frustrated. This guide will provide beginners with some practical advice to adapting to the stealth-based requirements of Metal Gear Solid V.

The first step to being successful in Metal Gear Solid V is learning and mastering the art of stealth. For new players in the Metal Gear Solid series, the act of sneaking through a map sounds easier than it actually is. This requires a keen sense of awareness when tackling a base or level, as well as following some basic principles of stealth.

To truly succeed in Metal Gear Solid V a player must learn the necessity of sticking close to walls in an environment. The importance of this technique is it allows a safe method for recon when scouting out a particular area. Finding a safe wall to hide behind allows players the opportunity to study a guard’s patterns, examine how many enemies there are, and even lure an enemy for a close quarter kill. Using walls is a key element found in most entries in the Metal Gear Solid franchise.

Another aspect of sneaking through a level is to use the Box gadget to its fullest. Although silly at first, the box is a staple of the Metal Gear series for good reason. Expert use of the box can be the difference between having an entire base on your tail and successfully evading engagement. Learn how the box works and what purposes it may serve. When mastered, it can be an excellent ace up any player’s sleeve.

The final lesson of stealth is in the importance of not engaging enemies when unnecessary. There will be moments when taking down an enemy is enticing for a new player. There are few moments in Metal Gear Solid V as satisfying as performing a stealth takedown. However, this can be a foolish and unnecessary mistake. A guard finding a body or failing a stealth kill can make a mission unplayable. Having an entire base on your trail makes all the mentioned aspects of stealth almost impossible to implement. So be smart when killing enemies and make it the last result or avoid the action entirely.

Throughout the game, Snake will receive and recruit a series of powerful allies. These vary from the lethal sniper Quiet or the loyal D Dog. These allies can be gained through completing side and mainline missions throughout the game. They are powerful buddies that can change the tide of battle in your favor.

Quiet is the ally that would be recommended for new players. She is essentially a free kill over any guard in the game. A lethal sniper character, Quiet can be used in an ally after defeating her mission in Afghanistan. After defeating her, airlift her to your base where she will become a usable ally. Quiet is a powerful tool for players who struggle with combat and is a versatile and powerful member of your game.

D Dog is another powerful ally that is more directly involved in sneaking or taking over a base. A powerful canine that has the ability to scout out enemies and take out an enemy or a group of enemies in quick succession. D Dog’s range is limited only to your line of sight and can be sent to take out any enemy you can see. This is useful for players who wish to take out enemies that would normally be out of Snake’s effective range. Be careful with this use of D Dog as he can quickly be overwhelmed and require covering fire.

Unlike other entries in the franchise, Metal Gear Solid V has an open world sandbox quality that allows players to choose a variety of ways to tackle a given issue. This freedom allows for player expression and inventive decision making in the heart of this stealth driven overworld.

One example of these options is the wide variety of ways of dealing with enemy soldiers. Whether you want to kill a guard, stun them, knock them unconscious, shoot them with a rocket punch, drop an ammo crate on their head, or a variety of other methods to take out the enemy. This creative ability allows for players to make a variety of choices when dealing with problems throughout the game. Engagements are not limited in choice and can allow for some creative and ingenious ways to overcome issues.

This creativity can translate into the stealth aspect of the game. Whether a player hides in a dumpster or hides behind walls it is important for a new player to know that there are no „right answers“ when dealing with missions or bases. There a variety of nooks and crannies for a player to utilize.

A truly successful Metal Gear Solid V player will incorporate all of these facets into their play style. Being creative in their offense and stealth can create an unpredictable and always developing player who is always prepared for the heavily guarded areas of the game. Once mastered these tips will create a truly effective and versatile soldier who will quickly overcome the vast landscape of Metal Gear Solid V.

Metal Gear Solid V is available on PS4, Xbox One, and PC 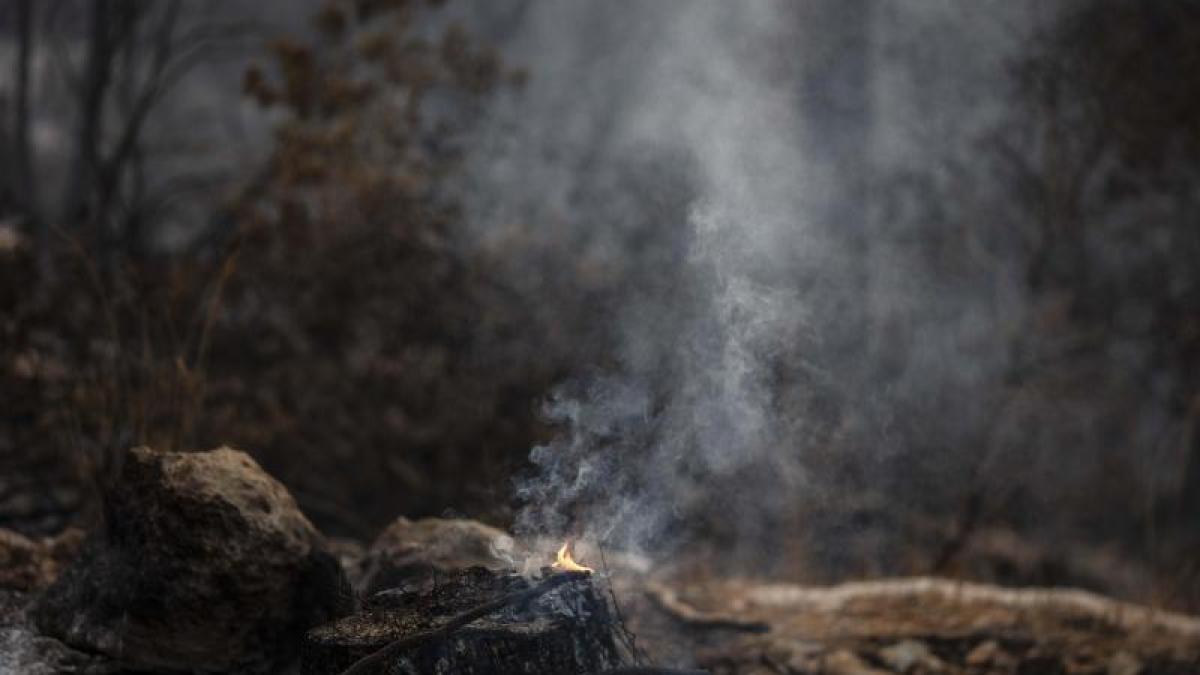 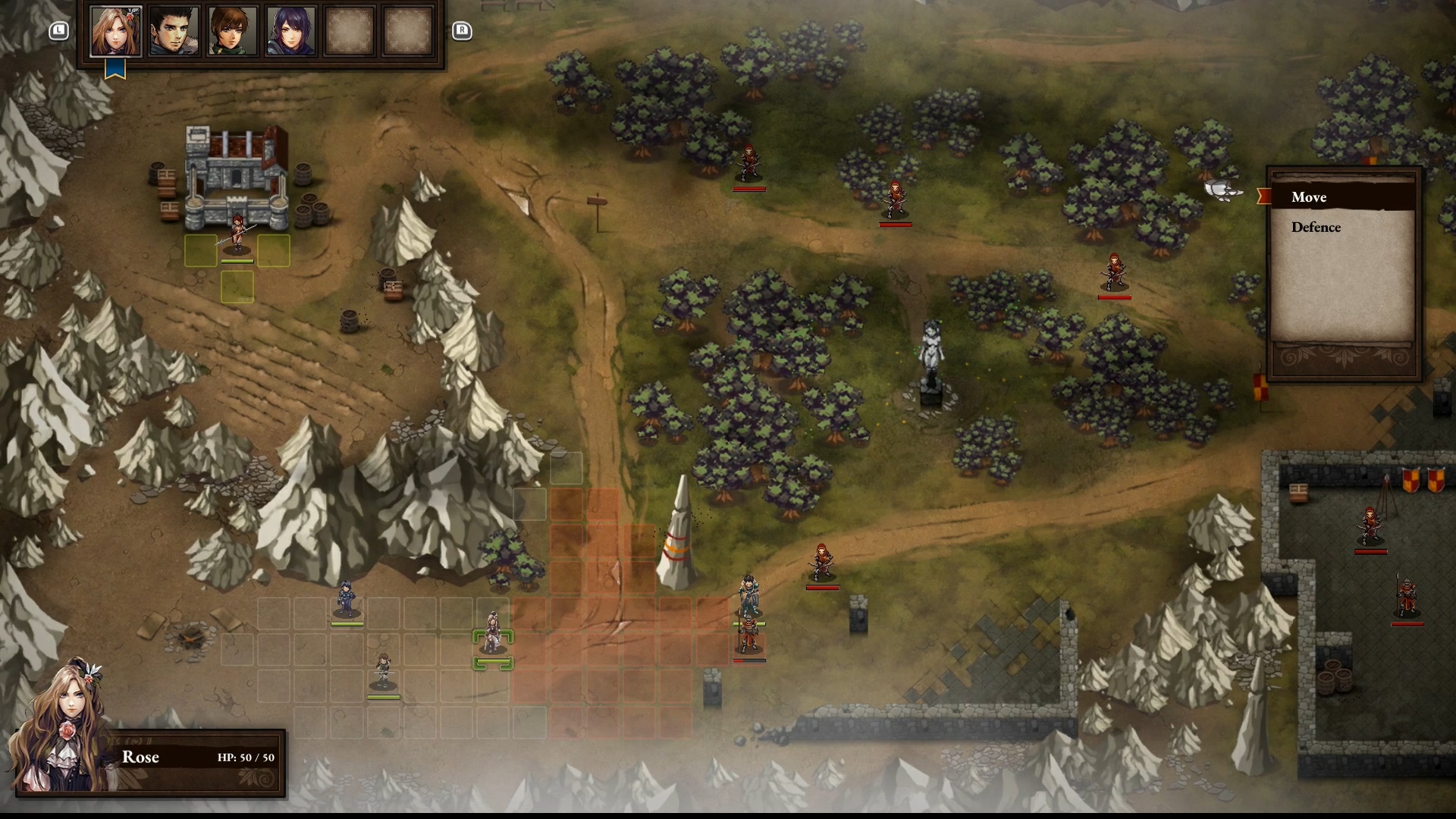 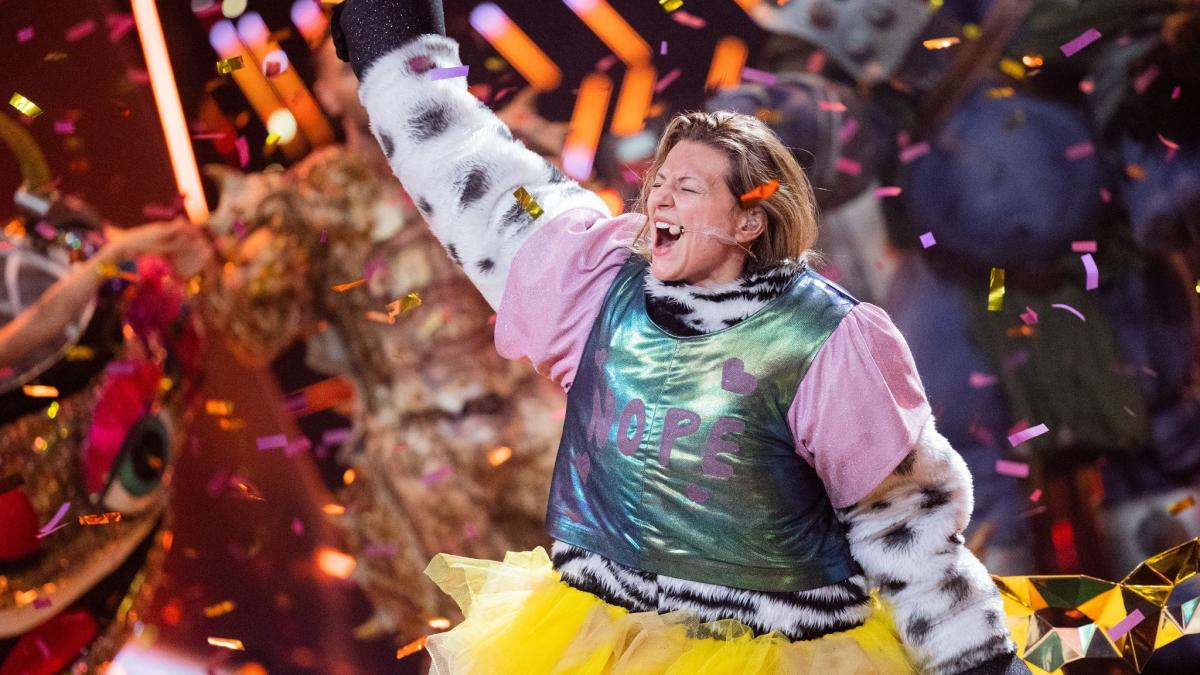 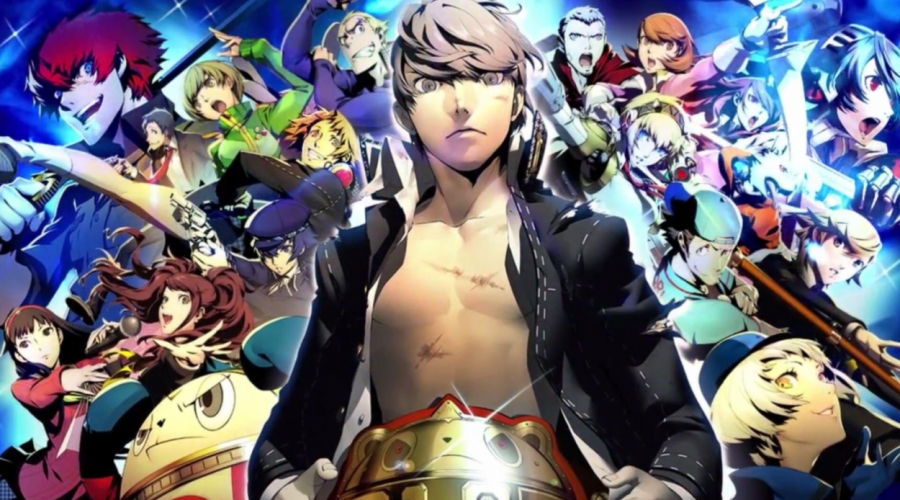