NEW YORK: If you’re still using Microsoft’s Windows 7, your computer might soon be at risk.

Microsoft will stop providing free security updates for the system from today, meaning computers using it will be more vulnerable to malware and hacking.

Users who want to protect their computers need to upgrade to Windows 10. They may also need to buy new computers because older machines might not be compatible with Windows 10.

Tech companies typically phase out older systems after a number of years and focus efforts on updating current versions of software. Windows 7 came out in 2009. Windows 8, which came out in 2012, will have free support end in 2023.

Windows 10 starts at $139 for a basic, „Home„ version. Microsoft charges $200 for a ‚Pro‘ version meant for businesses and individuals who need its advance features. Windows 10 comes with regular free updates for security and additional features. Although Windows 10 isn’t likely to be phased out anytime soon, older versions will require those updates to keep working.

Those who run Windows 7 Professional or Windows 7 Enterprise can buy extended protection for up to three years. But it might be worthwhile to just to buy new PCs or get Windows 10.

Microsoft will also be ending support on October 13 for Office 2010 a package that includes word processing and spreadsheet software. Owners need to explore newer versions of Office, including a subscription offering called Office 365. 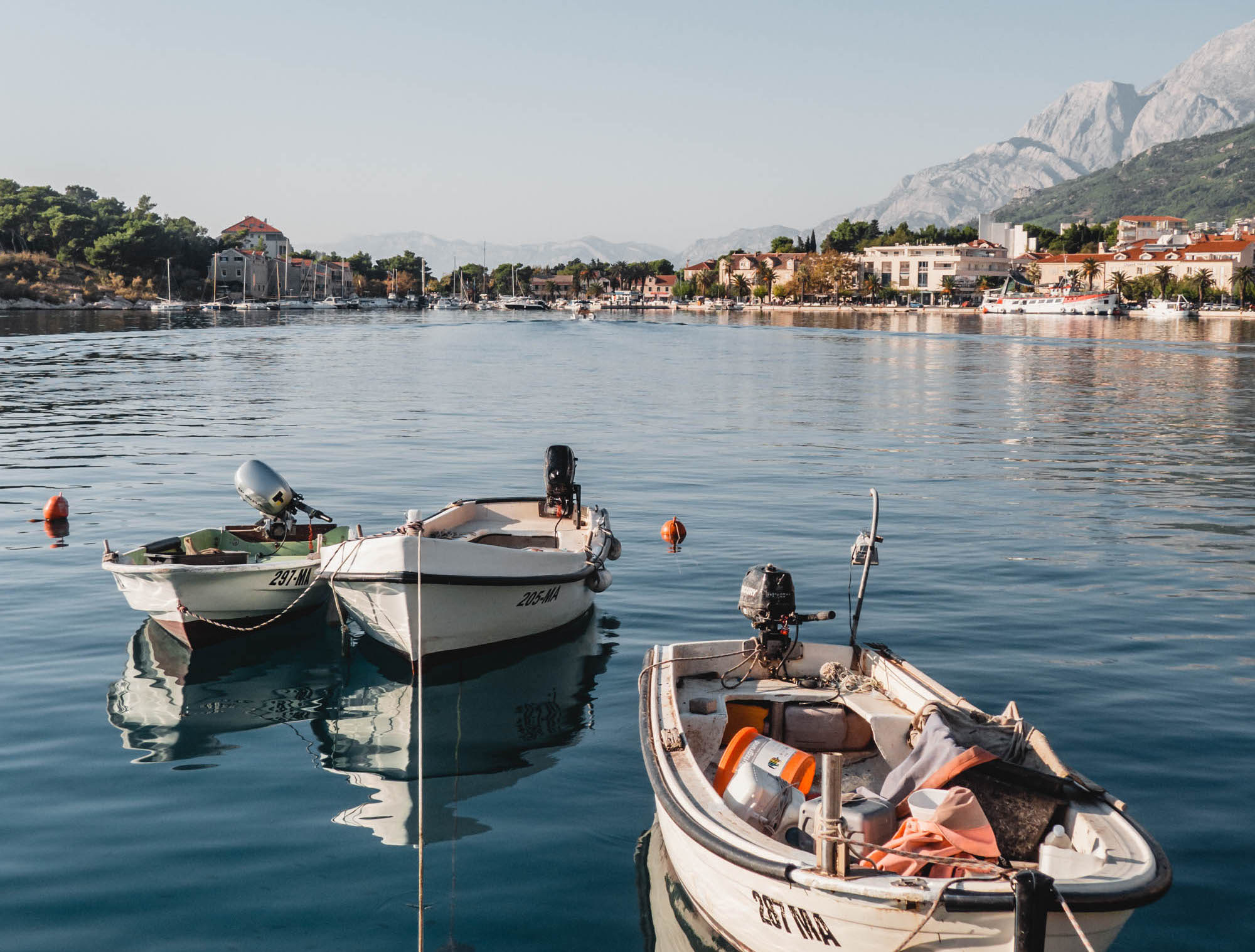 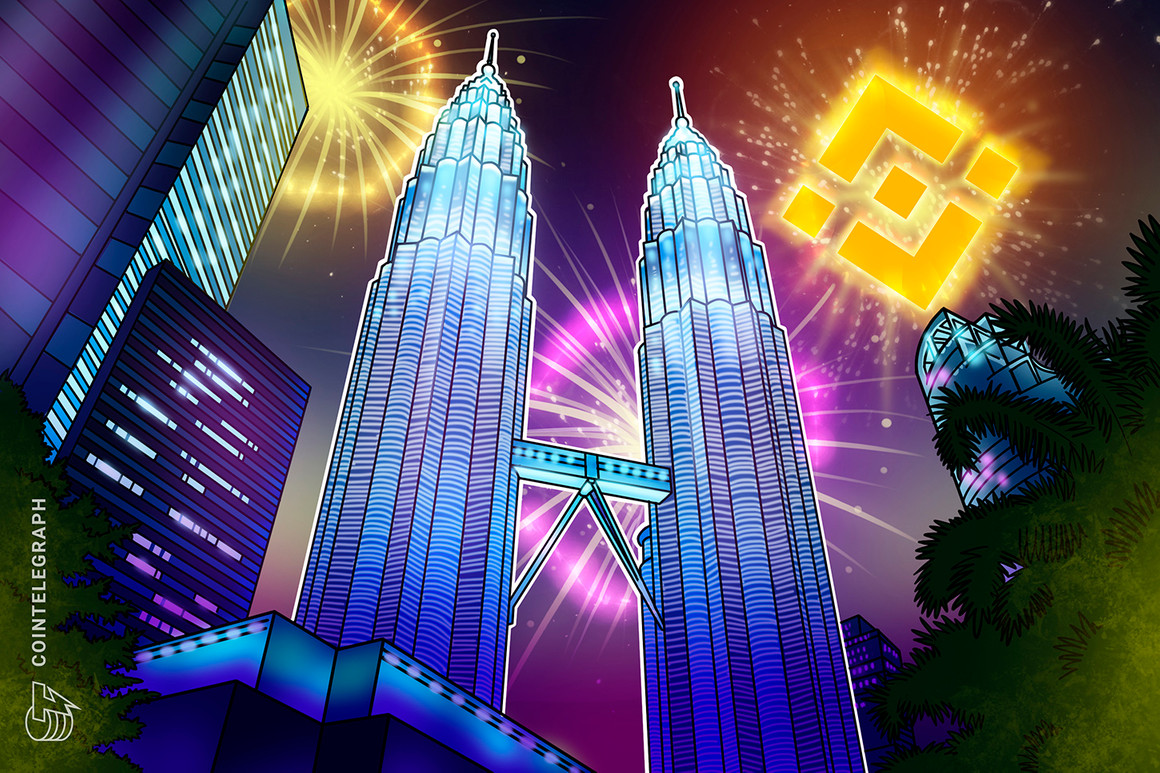