One of the key elements to playing a match online in Mortal Kombat 11 is the act of disrespecting and disheartening one’s opponent. There are a variety of ways to do so inside of the game. From fatalities, brutalities or even the recently introduced quitalities, which are meant to discourage and embarrass players who rage quit. However, a returning member of these end of match moments is the return of the Mercy.

A Mercy can occur at the end of a match when a player decides to let his opponent receive a small chunk of health back to try and win the match. This could be seen as a moment of kindness but most players use this as a means to disrespect an easy-to-beat opponent. No matter which of these two intentions players have when performing a Mercy, the input to doing so is quite easy.

To actually do a Mercy is one of the easiest finishers in the game. Its input has only one aspect that is slightly difficult to grasp. But in comparison to the other finishers found throughout the game, it is a cakewalk.

To perform a Mercy simply hold down L2 or LT, press down three times, then release L2 or LT. The trick of the Mercy is learning when to release the trigger after performing the successive down motion. Be sure as soon as you have performed the necessary amount of down motions to release the trigger. Player’s will know they have succeeded when a large „Mercy“ logo in all gold will appear in the middle of the screen. Alongside a soundbite of the commentator saying „Mercy“ players will have a clear illustration that they performed it correctly. If you fail your first attempt at a Mercy, it is ok, you have a rather long time to perform finishers in Mortal Kombat 11 so give it another shot.

Any player who has played an online game such as Mortal Kombat 11 will be all too familiar with the motion of a Mercy kill. It is, for all intents and purposes, a „tea-bag“ and can be seen as incredibly toxic. If you are genuinely interested in being a „merciful“ Kombatant, a good way to avoid the teabag motion is to jump then perform the inputs. The game will still count your Mercy input as valid even if you are airborne. This is a solid option to not appearing as disrespectful if you are not aiming to be.

But if you want to rub it in your opponents face as hard as possible, teabag away. The Mercy is one of the most infamous finishers in Mortal Kombat 11 and will clearly show your enemy that they are so easy to defeat that you can afford to give them another chance.

Mortal Kombat 11 is available on PS4, Xbox One, Nintendo Switch, and PC 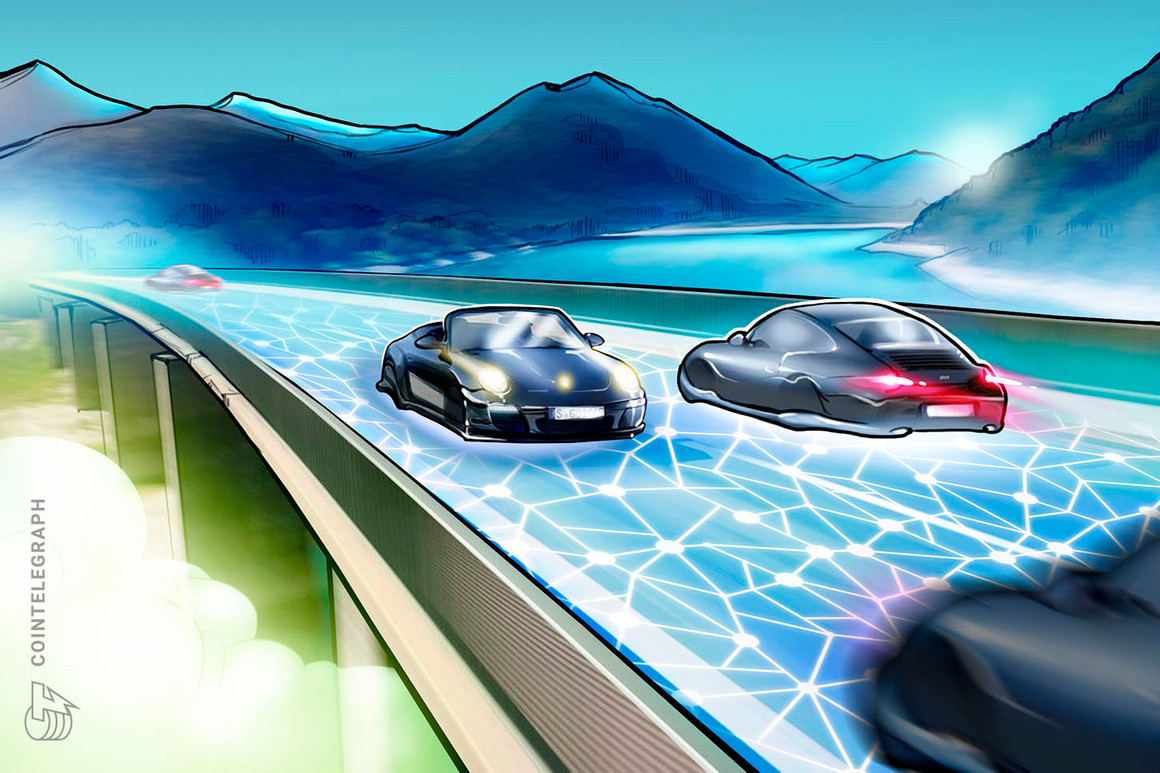