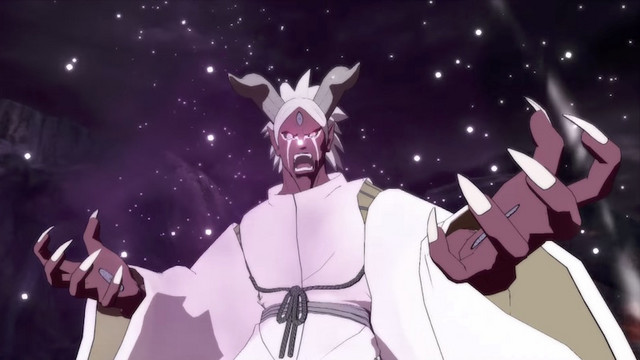 Hey, remember Naruto Shippuden: Ultimate Ninja Storm 4? What’s that? You’re still playing it? Well then, you’re in luck, because Bandai Namco is set to release a new Next Generations update that adds in two new playable characters and 11 costumes from BORUTO: NARUTO NEXT GENERATIONS, and it’s coming to Japan on April 23.

In addition to the costumes, the ¥700 asking price will get you playable versions of Momoshiki Otsutsuki and Kinshiki Otsutsuki. Fans looking for a different way to play will also be able to pick up the new Nintendo Switch version on the same day in Japan.

Here’s a preview of the new update: 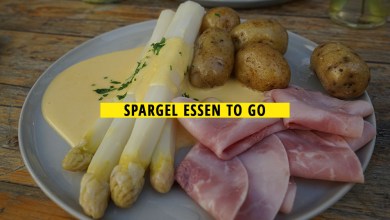 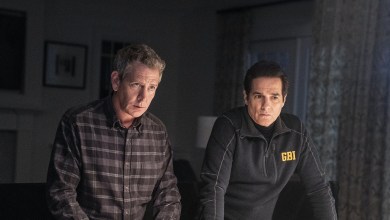 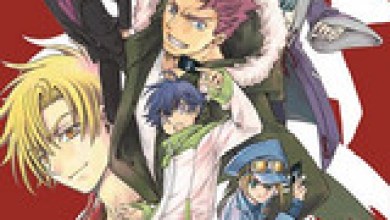