Game developer and publisher Nippon Ichi Software is taking the new year as an opportunity to branch out some more. Its latest move is the establishment of a new subsidiary called SystemSoft Beta, which officially kicked off operation on January 1.

The subsidiary—which will serve as successor to SystemSoft Alpha (known for the Daisenryaku series of strategy games)—was founded on December 3, 2019, and NIS‘ Koichi Kitazumi has taken the position as head and director.

NIS said it is currently working on developing a business with the goal of sharing their work around the world and a vision of „Entertainment for All.“ With the successor of SystemSoft Alpha, the company is determined to provide „expanded sales and improved corporate value.“

Stay tuned to see what this new branch of the company cooks up in the future.

The Most Important Scientific Problems Have Yet to Be Solved 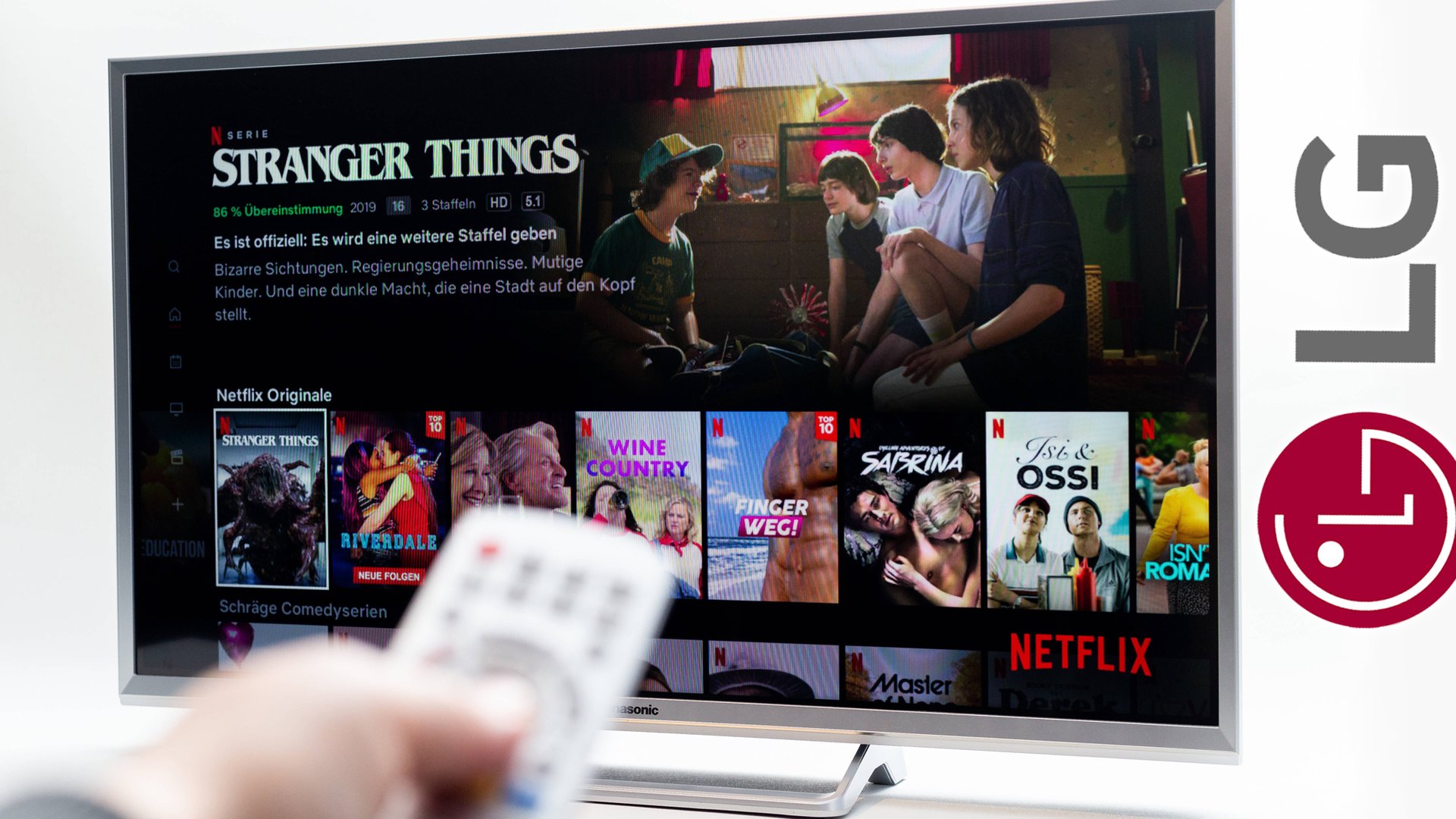