NEW YORK: A US-based doctor has filed a lawsuit against Apple, alleging that the Cupertino-based iPhone maker is „wilfully violating his patent surrounding the technology used in Apple Watch to detect atrial fibrillation (AFib)“.

According to New York University cardiologist Dr Joseph Wiesel, he was originally awarded the patent for „method of and apparatus for detecting atrial fibrillation“ on March 28, 2006, which allows patients to use „photoplethysmography“ — used in the Apple Watch with green light and sensors.

Dr Wiesel said he notified Apple about his patent on September 20, 2017, following the rollout of the Apple Watch Series 3.

The lawsuit alleged that Apple refused to negotiate in good faith „even after Dr Wiesel provided Apple detailed claim charts highlighting the elements of Dr Wiesel’s patent claims and mapping them to elements of Apple’s Watch products,“ the report said.

Dr Wiesel has demanded royalties going forward, legal fees and recovery of past damages from Apple, alleging patent infringement by Apple is „wilful, intentional, and deliberate“.

Apple was yet to respond to the lawsuit filed at the federal court in Brooklyn.

Although the Apple Watch does not provide a final conclusion into whether a person is actually suffering from Atrial fibrillation (AFib) — irregular heartbeat that can lead to blood clot formation in the heart which then embolises to the brain causing stroke — the readings will make more people consult their physicians about their heart health.

New electrodes built into the back crystal and Digital Crown on Apple Watch Series 4 or later, work together with the ECG app to enable customers to take an ECG similar to a single-lead reading.

To take an ECG recording at any time or following an irregular rhythm notification, hold their finger on the Digital Crown. As the user touches the Digital Crown, the circuit is completed and electrical signals across their heart are measured.

After 30 seconds, the heart rhythm is classified as either AFib, sinus rhythm or inconclusive.

Although accurate worldwide estimates are lacking, calculations suggest that over one per cent of the adult population is affected with atrial fibrillation in the developed world.

Fire Force to Burn Up The Stage in Summer 2020 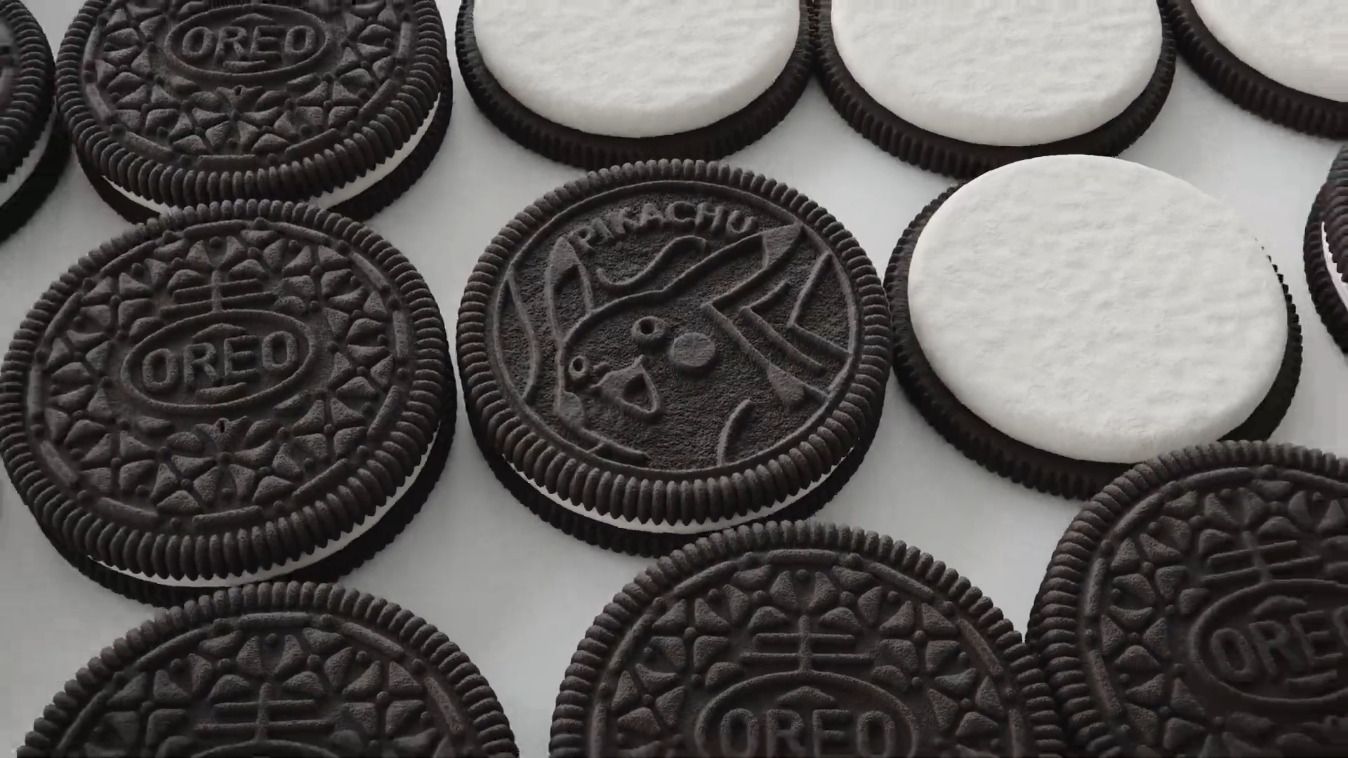 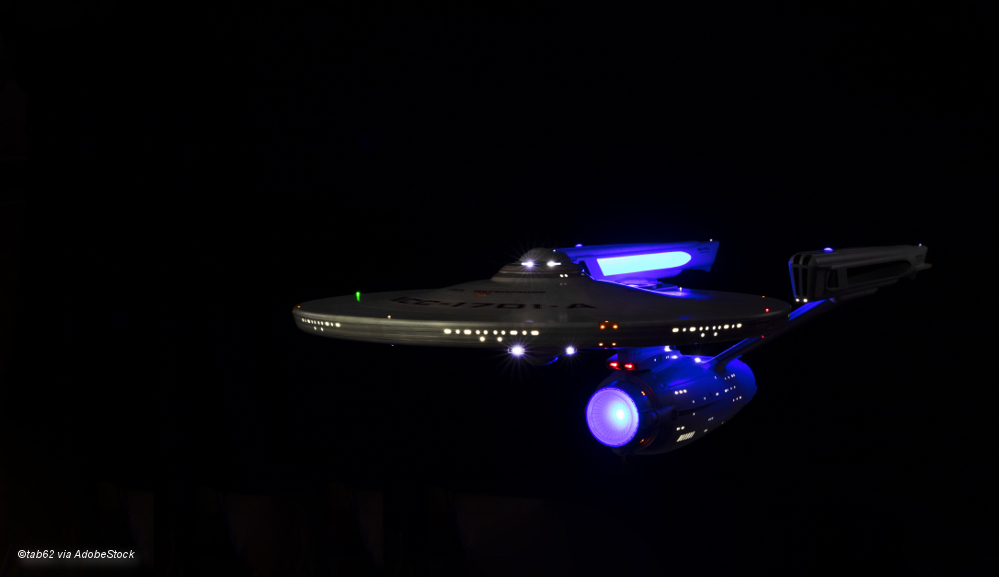