Think your dog is „Number Wan“? The makers of Oda Cinnamon Nobunaga want to see it!

The upcoming series, about feudal warlords reincarnated as modern day pets, will be using photos of real dogs in its ending credits. To that end, they’ve opened the call to fans and potential viewers. Specifically, they’re looking for photos of dogs of the same breeds as the series’s stars—Shiba Inu, French bulldogs, Pomeranians, and so on.

The images will show up in the end credits of the show, and may also be used in promotional materials for the series. 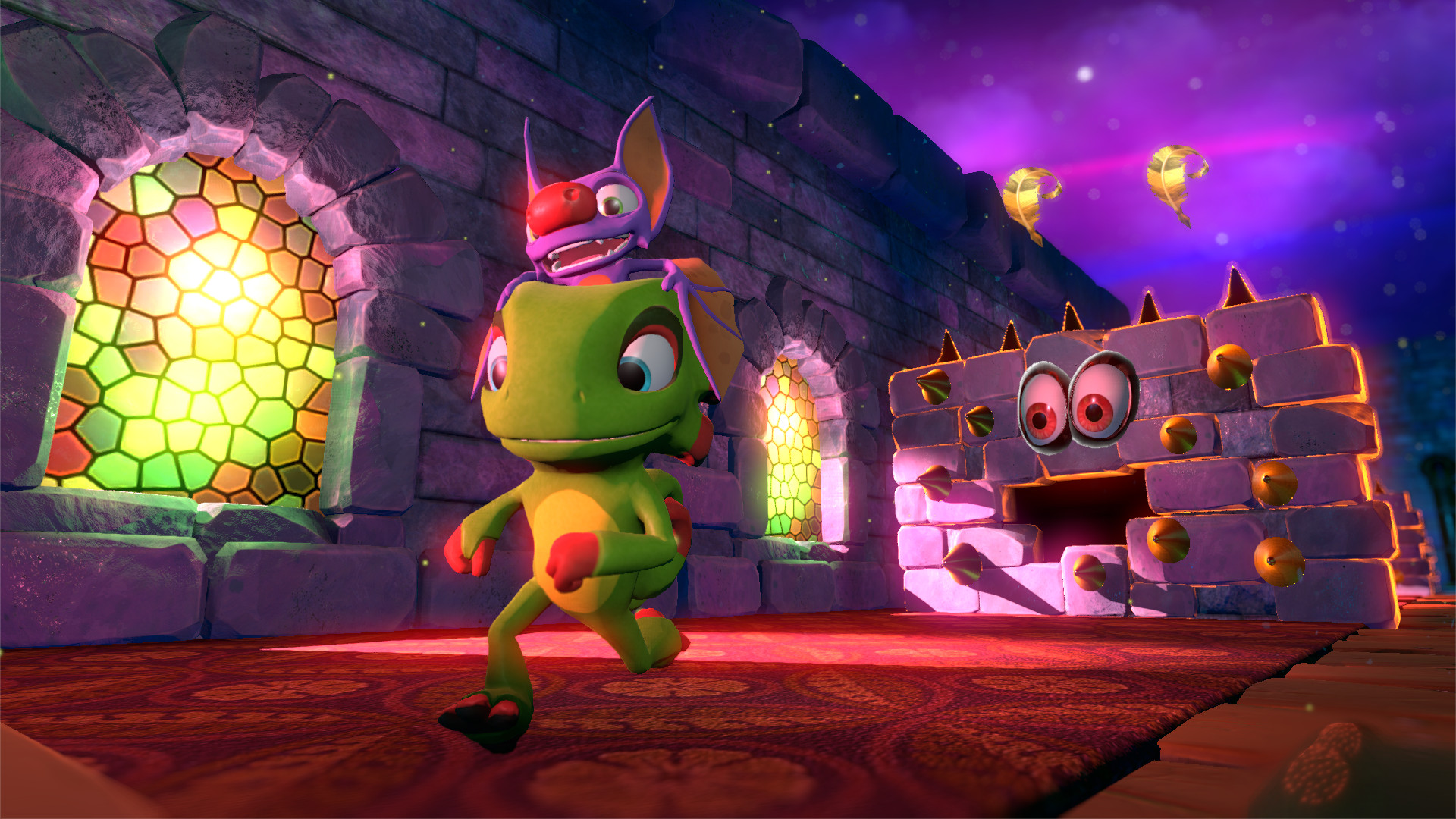 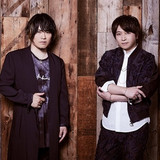 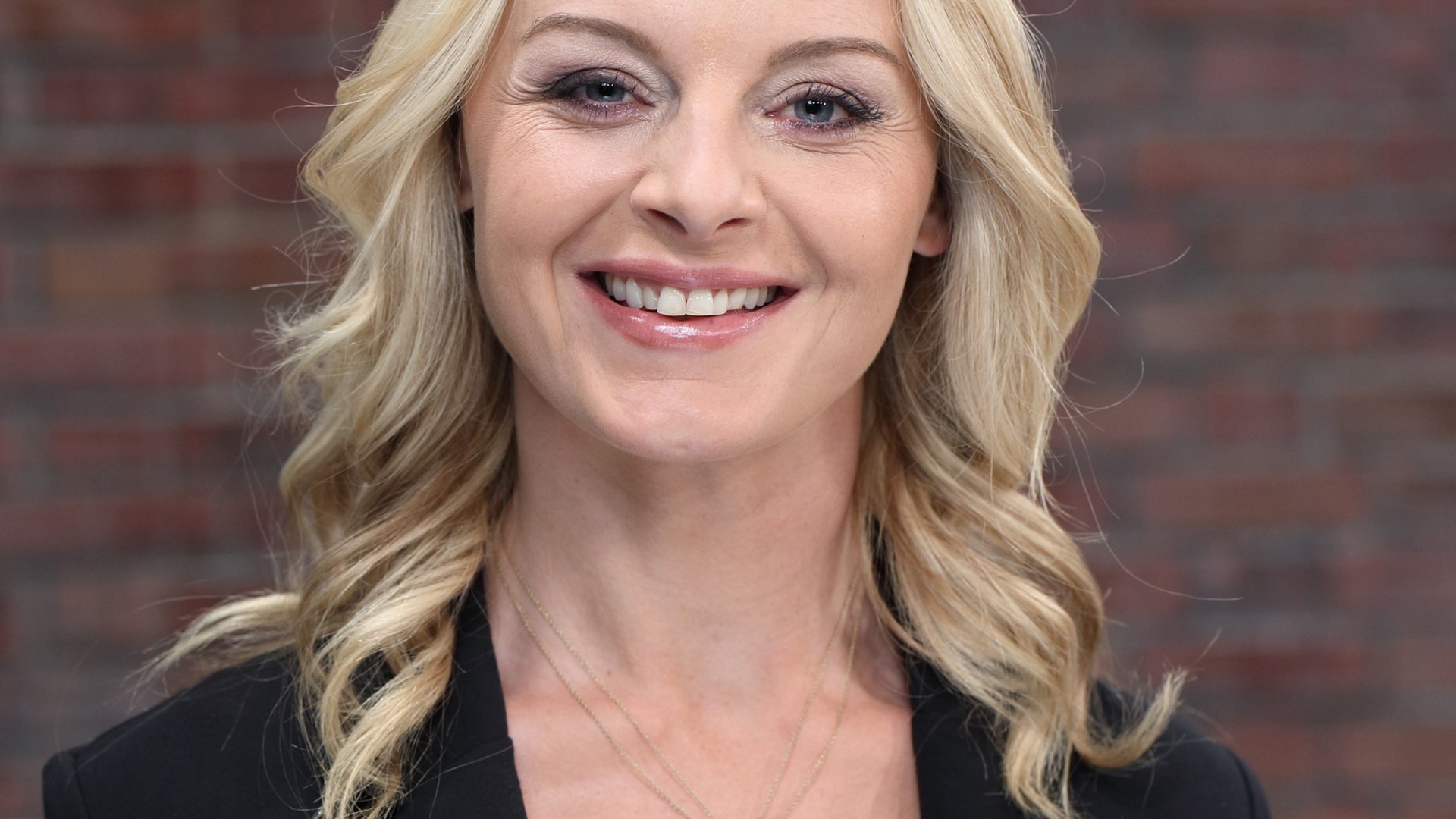