Oren Peli’s massive blockbuster hit, Paranormal Activity, was a testament to just how well horror can do with very little and has endured as one of the scariest found footage franchises to date. However, Peli’s preferred alternate ending was much darker, and Steven Spielberg pressed to change the original ending toward the end of production.

Adding proof to the thought that horror movies can be extremely profitable with very low budgets, Paranormal Activity was made for only $15,000 which turned into a massive $193.4 million gross at the box office. It sparked a long-running franchise that – while somewhat repetitive in later installments – kept audiences coming back for more. As one of the earliest success stories from Blumhouse Productions, which was an up-and-coming studio at the time, Paranormal Activity has become the benchmark for the found footage sub-genre. Director Oren Peli had no experience as a director before this project, he bought all his equipment himself, the film was most improvised by the actors, who were paid very little for the project, and yet it became a profound success.

The film’s ending was highly discussed after its initial release because of the shocking conclusion, but Peli originally had other ideas as to how he wanted his film to end. The change would have made for a much darker outcome, and wasn’t the only proposed alternate ending, but ultimately, Spielberg’s choice was the one that made the final cut.

Paranormal Activity had several alternate endings, but one in particular stood out as Peli’s personal favorite, and was the most difficult for him to part ways with. In that ending, Katie (Katie Featherston) returned to the bedroom with a knife in her hand and was seen walking back and forth after her violent outburst in the kitchen. This would have gone on for two days straight. Later, Katie got a call from her friend who was concerned about her and Micah (who was dead). Once Amber arrived at the house, looking for Katie, she was scared away by the demon who was possessing Katie and chased away. Police showed up later and found Micah’s body and Katie in a catatonic state. Their appearance caused Katie to break out of her trance and engage in an intense conversation with police, knife still in hand.

A door slamming shut added to Katie’s erratic behavior, prompted police to take immediate action and fatally shoot her before proceeding to investigate the house. They found the camera still running, and the film ended. While this would – presumably – keep Katie from returning in the franchise, it would add definitive closure to the movie, and perhaps that was what the issue was in general. Horror franchises like these tend to rely heavily on a cliffhanger or open ending to set the pace for sequels in the future. Paranormal Activity could have continued without this, but would have had to close the door on Micah and Katie’s story – likely for good.

After the film was picked up by Paramount Pictures, Steven Spielberg decided that he didn’t like Peli’s original ending and offered up a different ending instead. Peli was given an additional $4,000 from the studio to shoot the new ending and make additional changes, as other scenes were changed and scrapped as well, per Paramount’s request. Peli has stated in various interviews that he still stands by his original ending, and prefers it to the studio version, but has warmed up to the chosen ending over time. According to Peli, the original ending to Paranormal Activity wasn’t as widely appreciated by audiences, and the studio’s decision primarily came out of a concern that they needed to find an ending that would be more „universally loved„.

Smell Like a Demon with the Latest Demon Slayer: Kimetsu no Yaiba Fragrances

Why Premature Claims of Life on Mars Hurt Science -BB 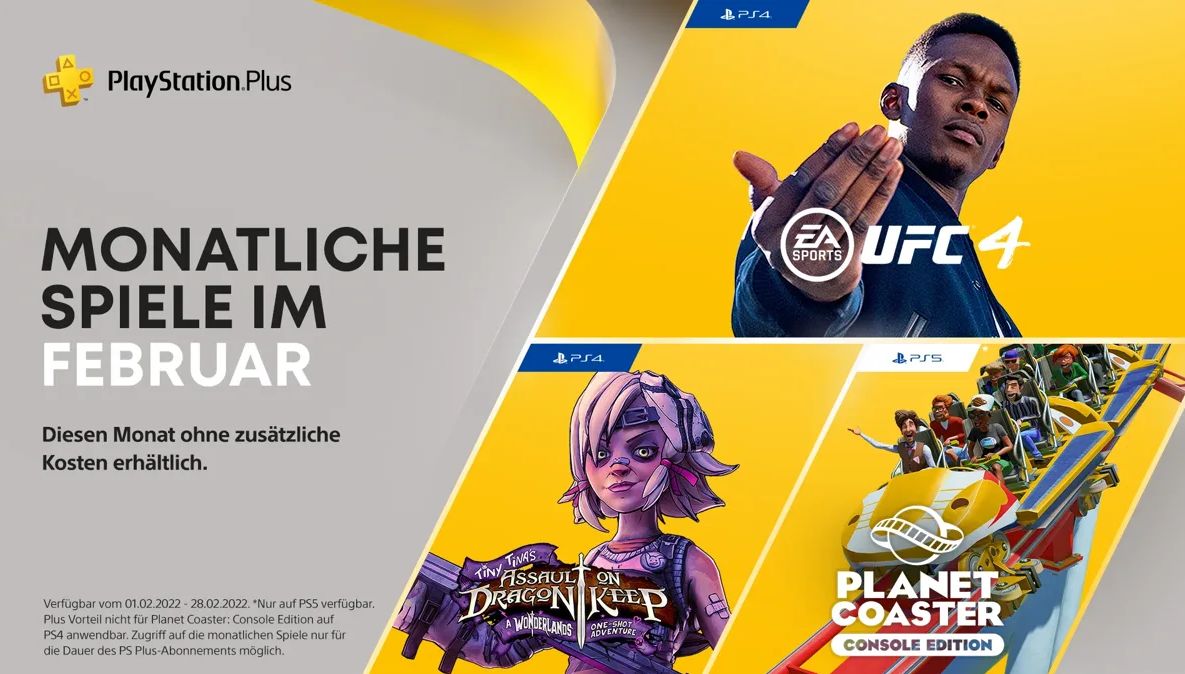 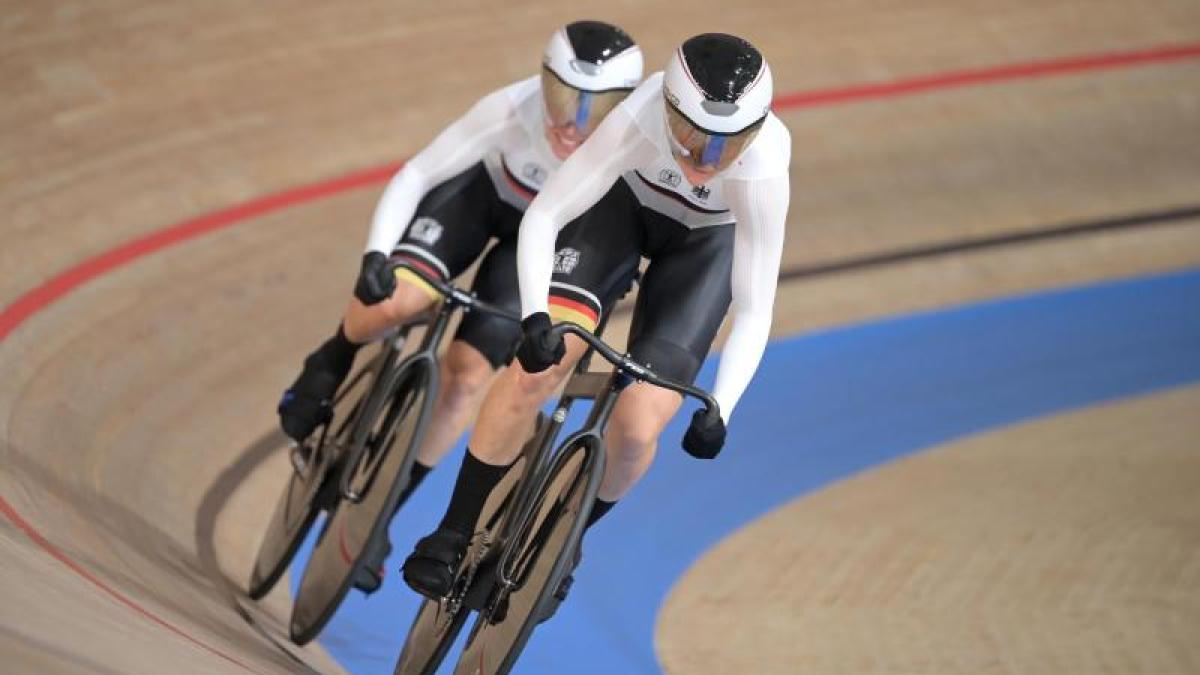 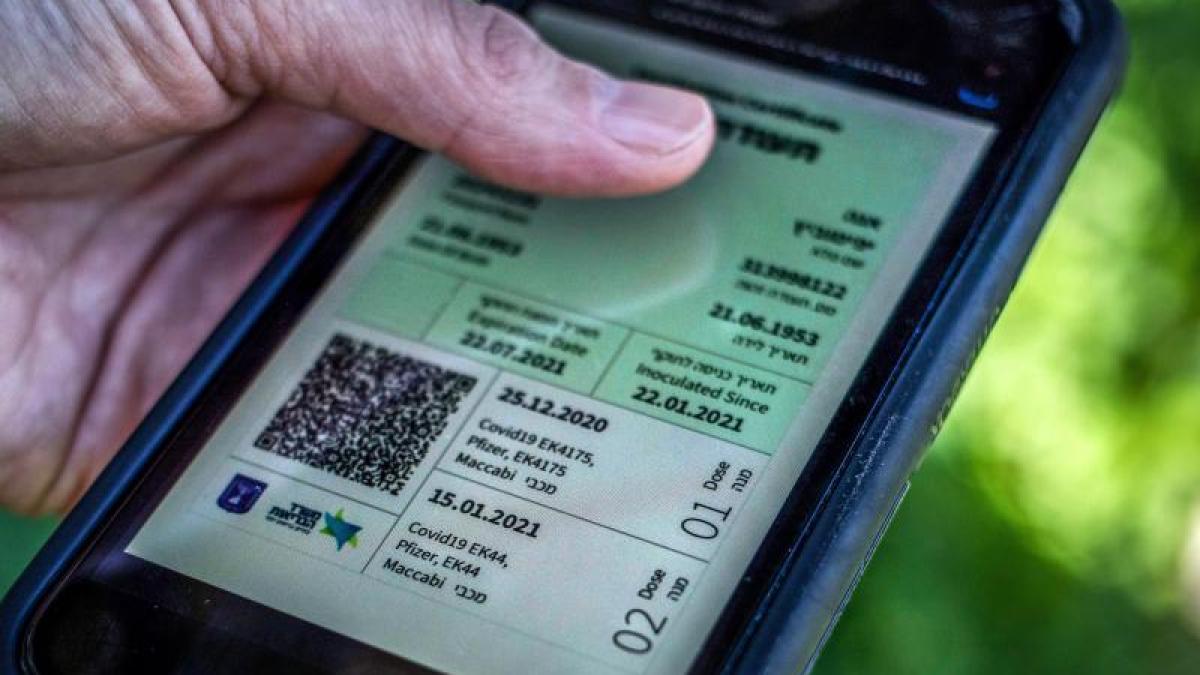