Soon after its sold-out final 20th show in Tokyo on December 29, the official website for the stage play adaption of Atlus‘ juvenile RPG Persona 5, titled PERSONA5 the Stage, announced that its all-new next show was already scheduled to be performed in Yokohama and Osaka in October 2020. All of its main cast, including 27-year-old Hiroki Ino as the protagonist, are confirmed to reprise their roles.

Announcement PV for the October 2020 shows:

Koji Kominami, who played Yusuke Kitagawa, says on Twitter, „To be continued…“

The Hideyuki Nishimori (Danganronpa 3 stage play)-directed adaptation was first performed at Mielparque Hall in Osaka from December 13 to 15, then at Galaxy Theater in Tokyo from December 19 to 29. All of the tickets were reportedly sold out. Live-viewings of its final evening show on December 29 were held in theaters in Japan, Hong Kong, and Taiwan.

Hideaki Anno Denounces Links Between Him and Arrested Gainax President, Discusses Past With Anime Studio 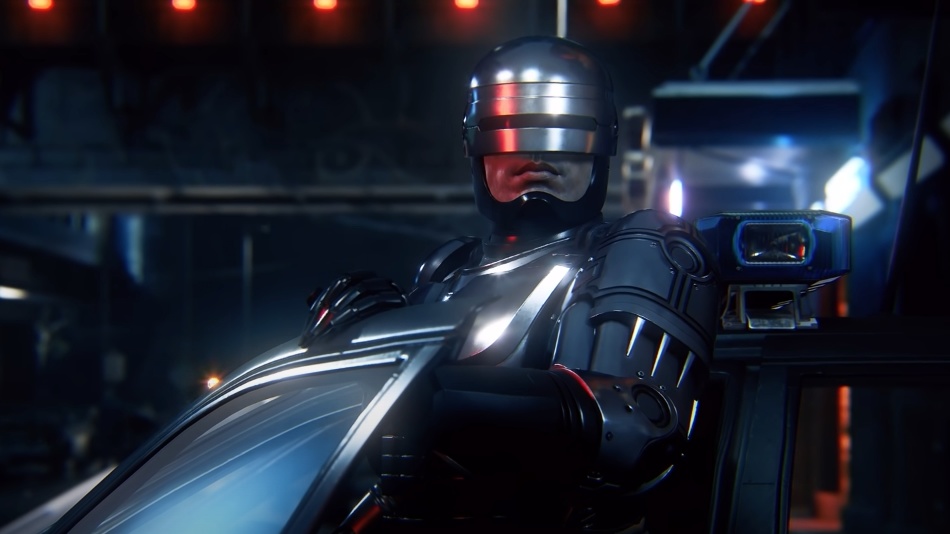