The 5-minute, 7-episode Pokémon: Twilight Wings web anime announced its Japanese cast on its website on December 20. The shorts will be animated at Studio Colorido (Penguin Highway) by director Shingo Yamashita (key animator on ME! ME! ME!, Naruto Shippuden OPs 6,7 and 13). Twilight Wings will focus “in detail the dreams of Galar’s residents [as seen in Pokémon Sword and Shield], the realities they face, the challenges they must overcome and the conflicts they must resolve,” a press release from The Pokémon Company International states.

The Japanese cast for Pokémon: Twilight Wings include:

It’s not been announced who they are voicing in the web series, or even if they’re all in one or multiple episodes. The first episode of Pokémon: Twilight Wings releases on January 15 on the official Pokémon YouTube channel and will release every episode monthly. 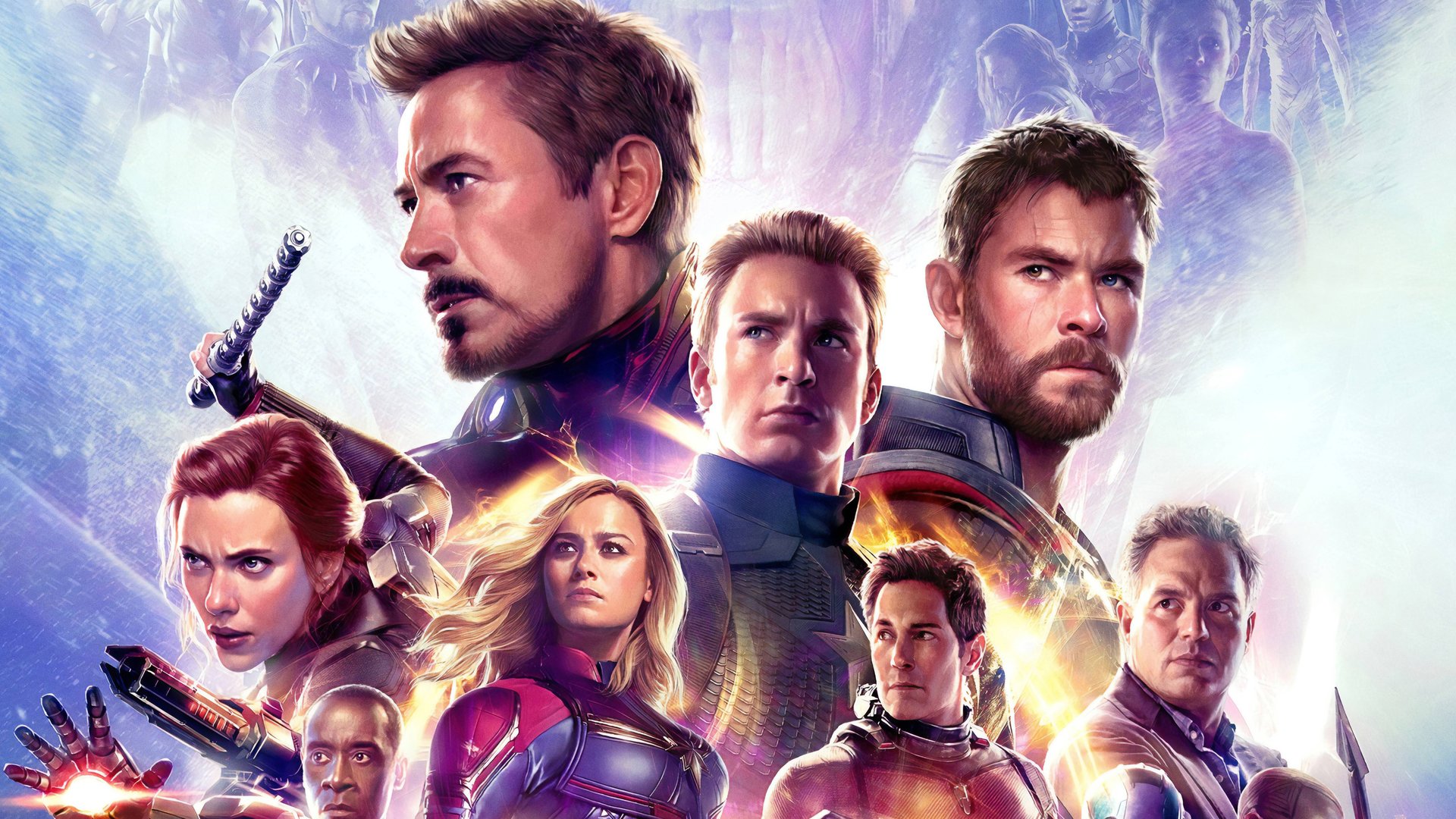 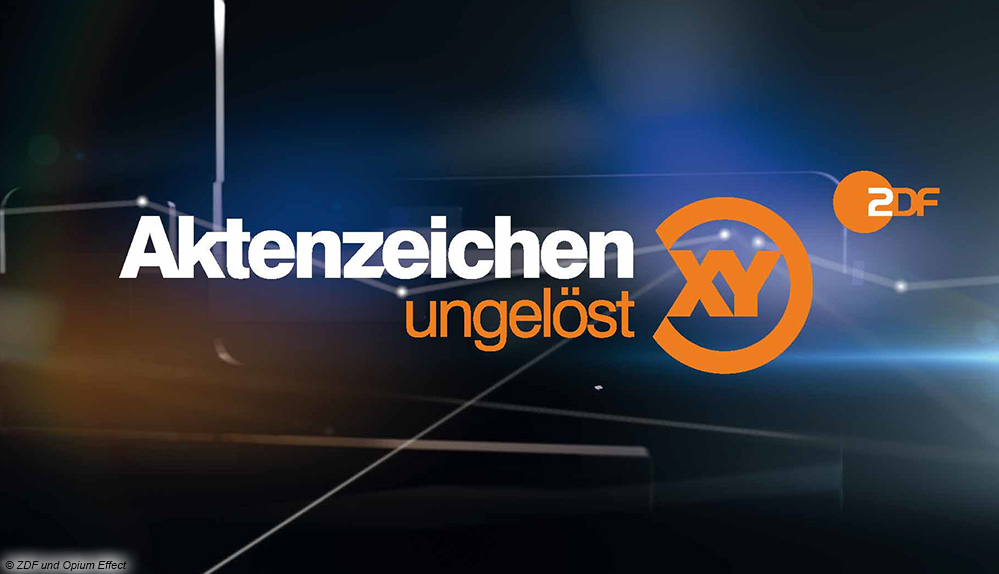