The Tencent-developed games has generated more than $1.3 billion, or approximately 88 per cent of its lifetime player spending, so far this year. This is in large part thanks to its relaunch as Game for Peace in China this past fall, where it has accumulated $614 million to date on that country’s App Store, revealed analytics firm Sensor Tower recently.

India leads the way for these, picking up more than 116 million, or 21 per cent of all downloads. China came in second with 108 million downloads from the App Store alone, or 19 per cent and the U.S. was third with 42 million installs, or nearly 8 per cent.

Google Play was the main driver of downloads, generating 334 million installs, or about 60 per cent. The App Store, meanwhile, accumulated 220 million downloads, or the remaining 40 per cent.

One of its key rivals, Fortnite from Epic Games, has made $838 million to date from just the App Store, while Knives Out from NetEase has picked up approximately $915 million in lifetime revenue across iOS and Google Play.

Another recent Tencent launch, Call of Duty Mobile, has generated $95 million since its global release at the start of October. 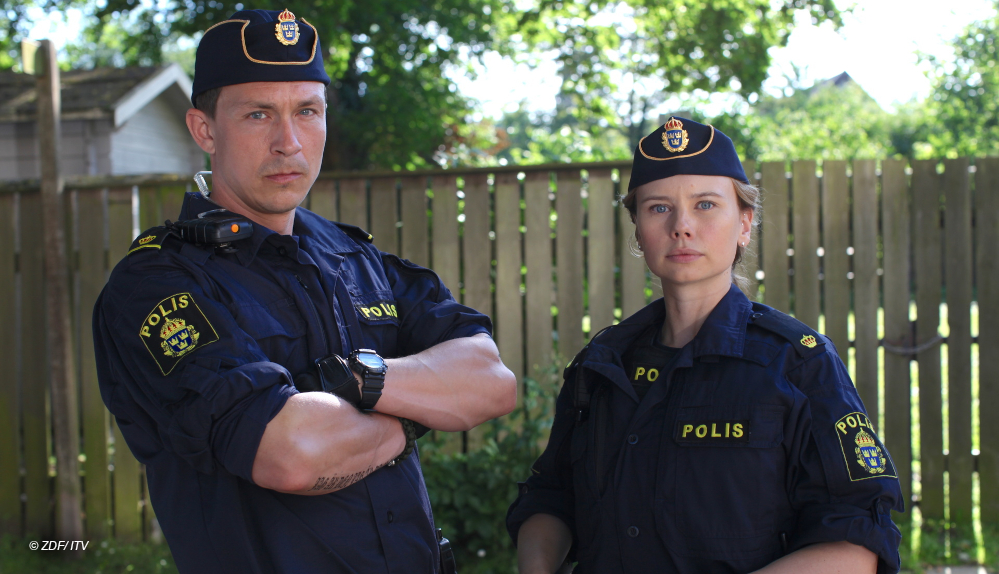 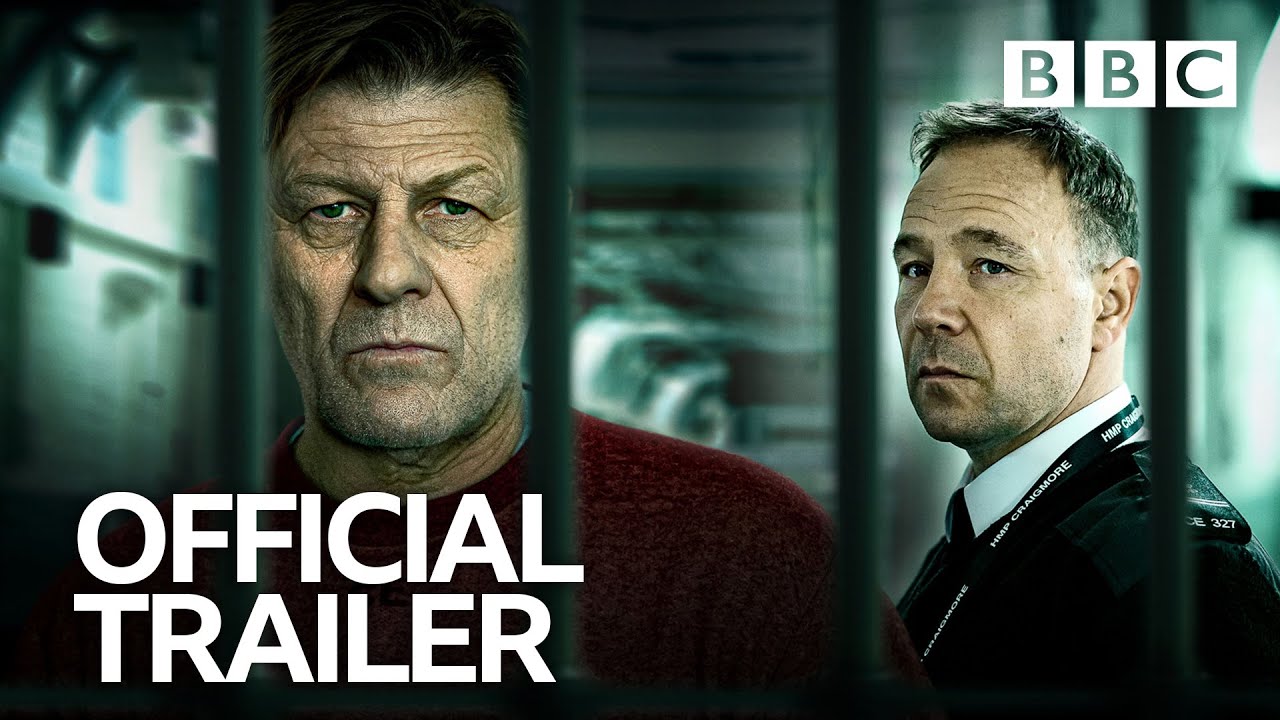