It’s with a heavy heart that I announce the passing of a dear friend and mentor, Jerome L. Singer (1924-2019; see obituary here).

Jerry was „the father of daydreaming.“ His seminal research conducted over a long span of 50+ years laid the foundations for virtually all current investigations of the costs and benefits of daydreaming and mind wandering (see „The Origins of Positive-Constructive Daydreaming“ and „Ode to Positive Constructive Daydreaming„, co-authored with Rebecca McMillan). In the 1960s and 1970s– a time when daydreaming was considered pathological in the psychological literature– Jerry came along and showed that daydreaming is actually a pervasive, normal aspect of human experience and can be immensely positive and constructive in terms of social and creative functioning.

In my last interview with Jerry, he reiterated this central theme of his life’s work: „I think that we grossly underestimate the importance of our imaginative capacities as human beings and our ability to use those for practical creativity in our day to day lives. As well as, in the case of people in particular fields, for more creative approaches.“

On a more personal note, when I took Jerry’s clinical psychology class my first year in graduate school, we hit it off immediately. I think we both recognized in each other a childlike spirit and sense of wonder, and we also bonded over interests in opera and literature. I remember how excited I was when Jerry liked my term paper so much that he asked me if I’d be interested in co-authoring a scientific paper with him. Of course I said yes! This resulted in my first ever scientific publication in 2004. In that paper, Jerry and I proposed a new form of psychotherapy that applied multidimensional theories of intelligence to help patients live more analytical, creatively, and practically. Jerry elaborated on the implications of our theory for clinicians in his 2013 book „Imagery in Psychotherapy„.

I will really miss Jerry’s openness, warmth, and keen sense of humor. Many people may not even be aware that he also played the piano! In this video I captured at their apartment, you can also see Dorothy Singer, who in her own right was a superstar developmental psychologist and wonderful human being. Jerry and Dorothy were married for 67 years, and she passed away just a few years before Jerry. They co-directed the Yale University Family Television Research and Consultation Center for more than 30 years, in which they consulted with many influential children’s television programs, including Mister Roger’s Neighborhood and Barney. In 2012, I had the great pleasure and honor of co-authoring an article at Psychology Today with both Jerry and Dorothy on „the need for pretend play in child development.“

Here is my favorite picture of all three of us together at the Metropolitan Museum of Art:

Jerry and Dorothy, I will miss you both deeply. Thanks for helping me to become the psychologist and person I am today.

For a more in depth look at Jerry’s life and work, see this extensive interview I conducted with him a few years ago.

QUIZ: Prove Your Christmas Spirit with Our Official Test! Or else! 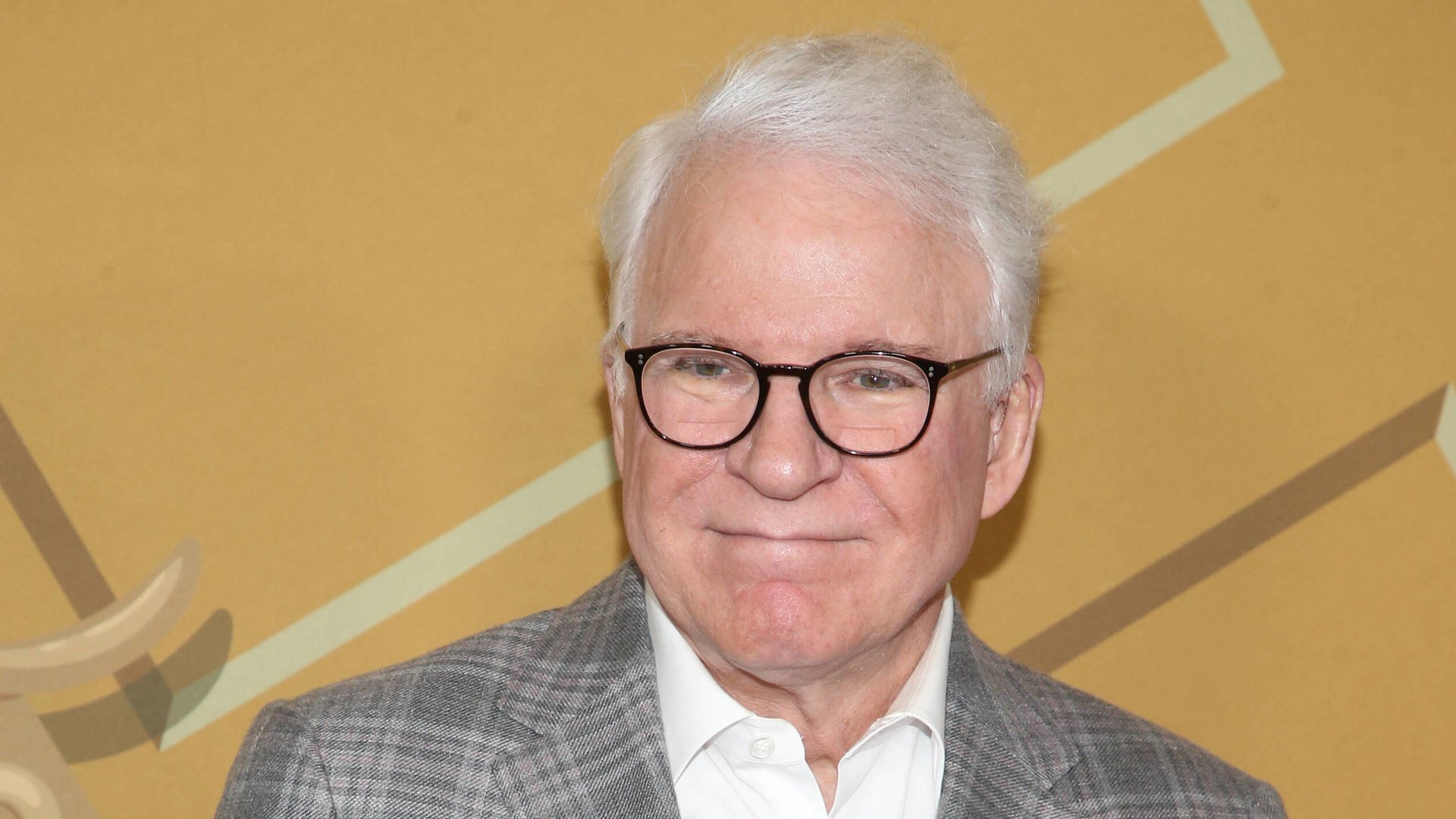