A Kremlin press statement has raveled that Russian President Vladimir Putin still uses the Windows XP on his official computers despite hacking risk.

The photos showed Putin’s computer running Windows XP, an operating system that Microsoft stopped updating in 2014, was reported by the Open Media news website after examining photographs of his desktop.

Windows XP is installed both on Putin’s desktop in the Kremlin and at his official residence Novo-Ogaryovo west of Moscow.

It appears that the Russian government regulations have prevented Putin from updating to the more recent Microsoft 10.

As per report, Windows XP was certified for use in the Russian government by the country’s Service for Technical and Export Control and the latest Windows 10 system is only approved for computers which do not contain state secrets.

The Russian government was reportedly planning to switch to the Russian Astra Linux OS, but that plan was postponed because the software was not ready, therefore Windows XP remains in the work.

Switching to Renewables Can Hurt Vulnerable Groups—Unless Utilities Plan Ahead 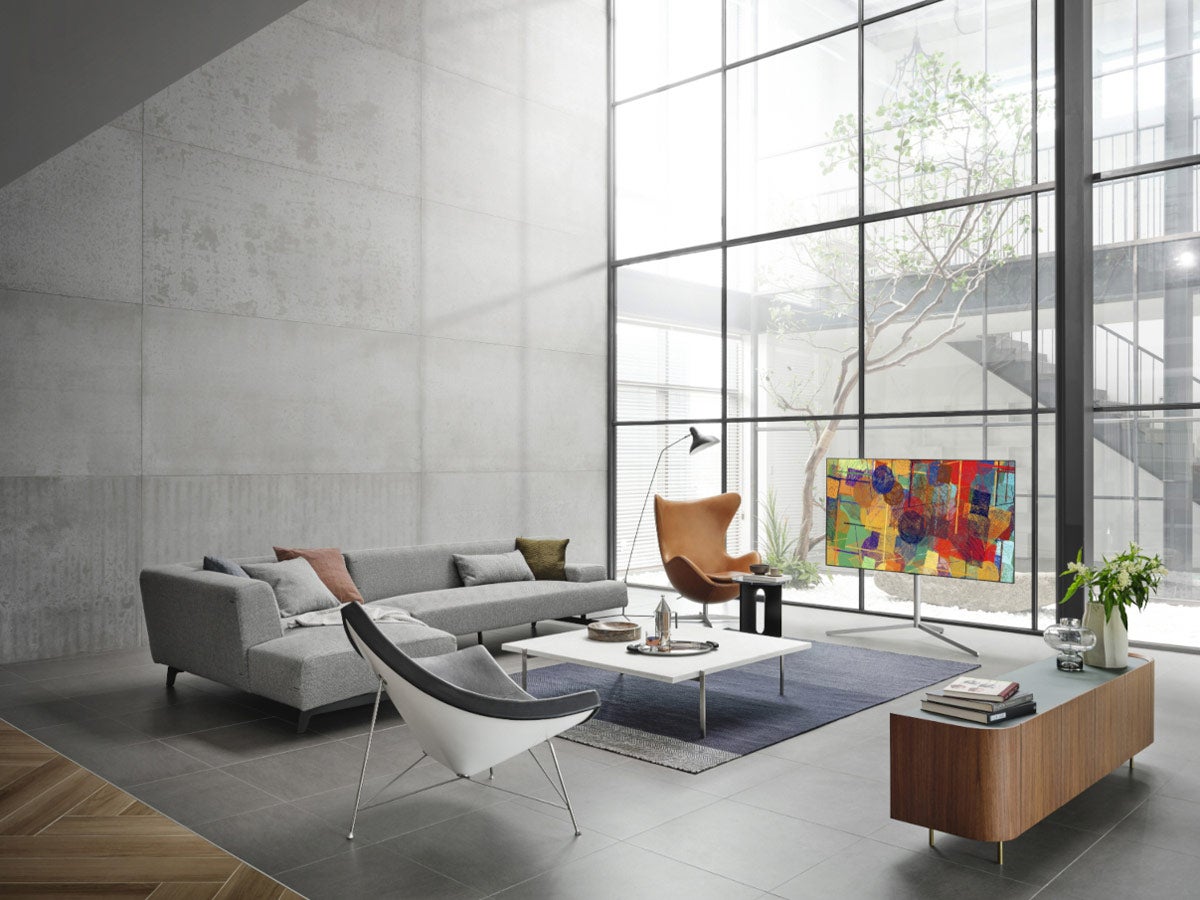