One of the many additions to Crunchyroll’s Winter 2020 Lineup is about to premiere tomorrow, so Crunchyroll went ahead and lined up the official release schedule. Next up is Science Fell in Love, So I Tried to Prove It, which kicks off on Friday, January 10 at 8:30am Pacific Time.

Those who tune in tomorrow are in for a treat, because Crunchyroll’s streaming debut will include episodes 1-3.

After that, episode 4 and on will debut Fridays at 8:30am PT.

What happens when a science-inclined girl and boy who are deeply passionate about research fall in love?

Of course, there’s no logical reason for this love! But as a science and engineering major, not being able to logically prove love would mean that those feelings aren’t real, and they’d fail as a science student. With that in mind, the two drag everyone else in the lab into trying various experiments to prove love actually exists.

There are plenty of laughs and heart-racing moments in this scientific romantic comedy where these loveable and unique science students try to prove that love logically exists! 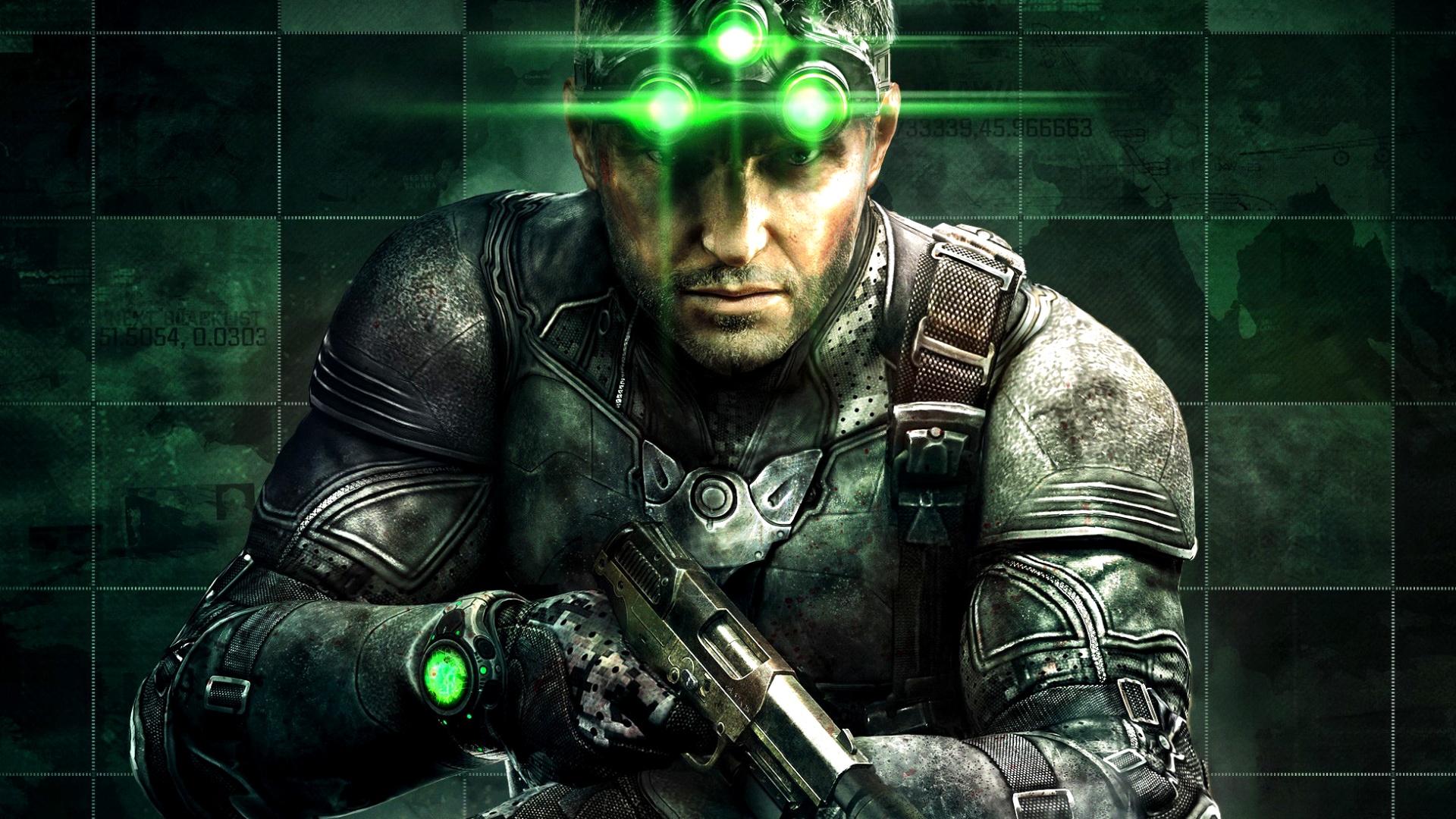