Apple TV+ has found major success with their dive into the horror genre with Servant, a program full of mysteries that surround a grieving family.

Servant feels like classic M. Night Shyamalan storytelling as it looks at the intimate, creepy story of the Turners, a husband and wife in mourning over the loss of their baby. The truth behind the Turner’s baby, Jericho, and their new nanny, Leanne, become Servant’s biggest talking points, but the toll that all of this takes on Dorothy (Lauren Ambrose) is also important. Ambrose’s Dorothy gives an incredibly nuanced performance that’s impossible to peg down as she copes through layers of depression and deflection. Dorothy has been in rough shape since the start of the season, but she’s only become more temperamental as the season’s freshman year approaches its end.

Servant’s latest episode, “Jericho,” provides major answers on just what happened to Jericho and how messed up it’s made not just Dorothy, but the entire Turner family. Leanne has noticed the decay that’s set over the house and even though she brings her own baggage and level of weirdness to the house, she looks at Dorothy at the larger problem. Leanne has a hard time accepting that Dorothy could get a second chance at being a mother and decides that she needs to act out on these feelings through psychological warfare.

Up until this point in Servant, Dorothy has displayed very erratic behavior, but it’s been unclear if her mind is actually slipping or if more is going on. “Jericho” confirms that Leanne has actively been tormenting Dorothy and taking advantage of her fragile mental state as punishment for her role in Jericho’s death. Leanne begins this treatment in subtle ways, like digs about Dorothy’s weight, but then she turns up the severity of her torture. One of the biggest examples of this is how Leanne sets off Dorothy’s car alarm, equips her with the wrong tool, and continues to set it off until she loses it. At the same time, Leanne also orders a roast that’s the exact size of Jericho’s birth weight in order to stir up old memories in Dorothy and force her to confront what she did.

It’s no coincidence that the objects that Leanne uses to prey on Dorothy all have connections to Jericho’s death. In some sense it may seem like this tough love approach is to help finally get Dorothy to move on, but Leanne appears to have real disdain for her and her negligence. In Servant’s latest episode, Dorothy also becomes ill and starts to violently vomit. After Leanne takes one of Dorothy’s pearls in the previous episode, it looks like she could have cursed her after Julian told Leanne what Dorothy did to Jericho. However, with how Servant operates, there’s probably nothing supernatural going on at all and these are just the symptoms of food poisoning or a new pregnancy.

Sean seems to be suspicious enough that he keeps the meal that Leanne prepared for her to examine for later, so perhaps some firm evidence will finally come to light regarding if Leanne actually is associated with some kind of witchcraft. The episode concludes with Sean having an explicit conversation with Leanne about trust and safety, so it seems like he is starting to grow more suspicious of her behavior. It’s just a shame that it may be happening too late now that Leanne has firmly set her sights on Dorothy and believes that she’s in need of punishment. With only one episode left in Servant’s first season, this animosity between Leanne and Dorothy with Jericho caught in the middle is sure to come to a head. 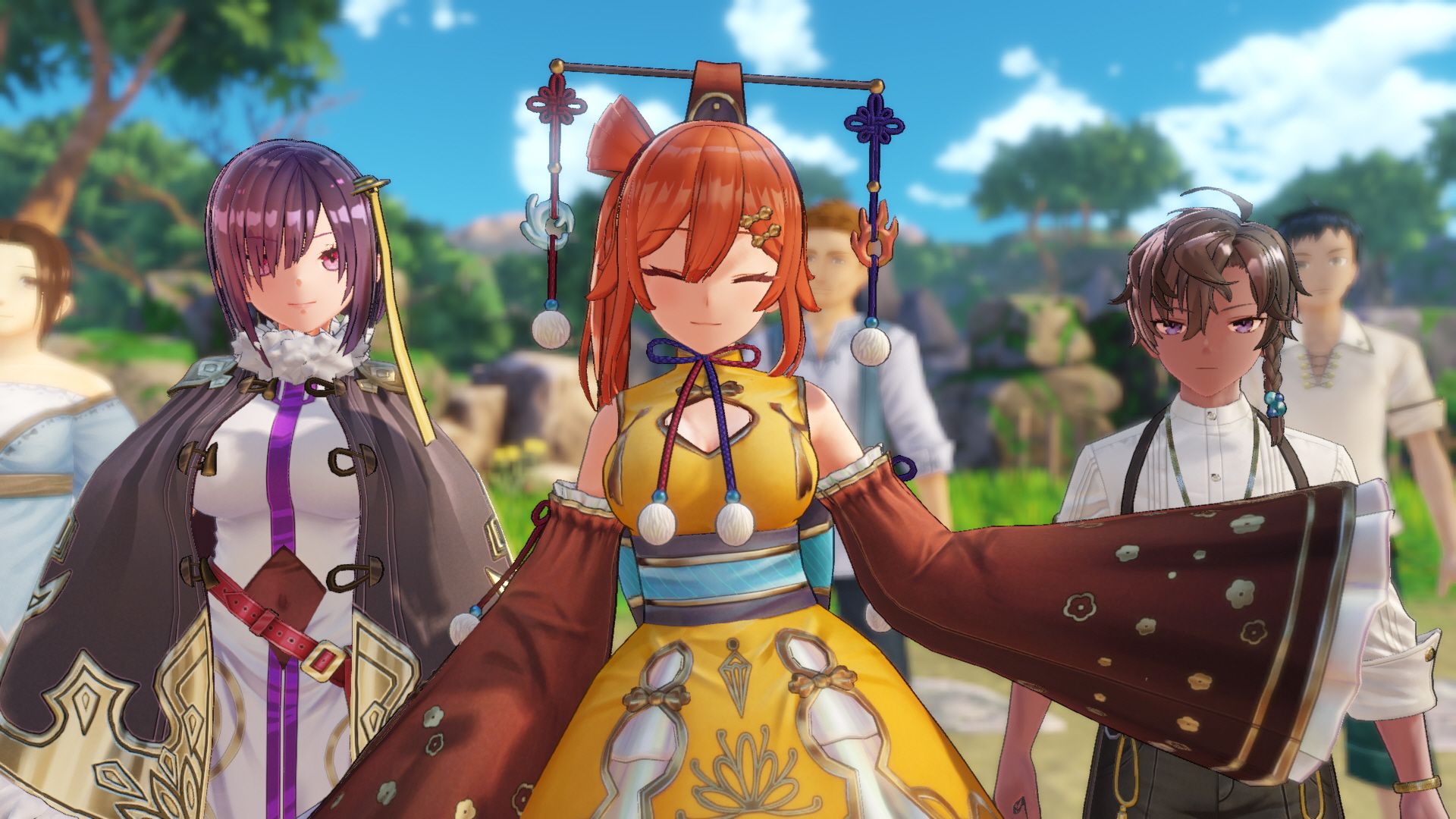 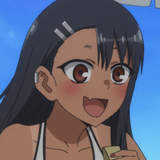