eBook store and app Book Walker released its Best of 2019 eBook ranking, and a bunch of fan-favorite titles made the top of the charts. The rankings reflect eBook downloads from December 1, 2018 to November 30, 2019, so dig in below for a look at the top 10 and some highlights beyond it.

Ultimately, 50 manga and light novel titles made the list, and each category has its own separate ranking, as well. Here’s how the top titles shook out, from 10 to 1.

6. JK Haru is a Sex Worker in Another World (light novel)

5. That Time I Got Reincarnated as a Slime (light novel)

3. Ascendance of a Bookworm (light novel)

2. The Rising of the Shield Hero (light novel)

1. Under One Roof with the Beast (manga)

Other titles that made the list include How NOT to Summon a Demon Lord at 13, Overlord at 17, and Is It Wrong to Try to Pick Up Girls in a Dungeon?at 19. Did your favorite titles show up? What topped your list in 2019? Let us know in the comments!

Would a Green New Deal Add or Kill Jobs? 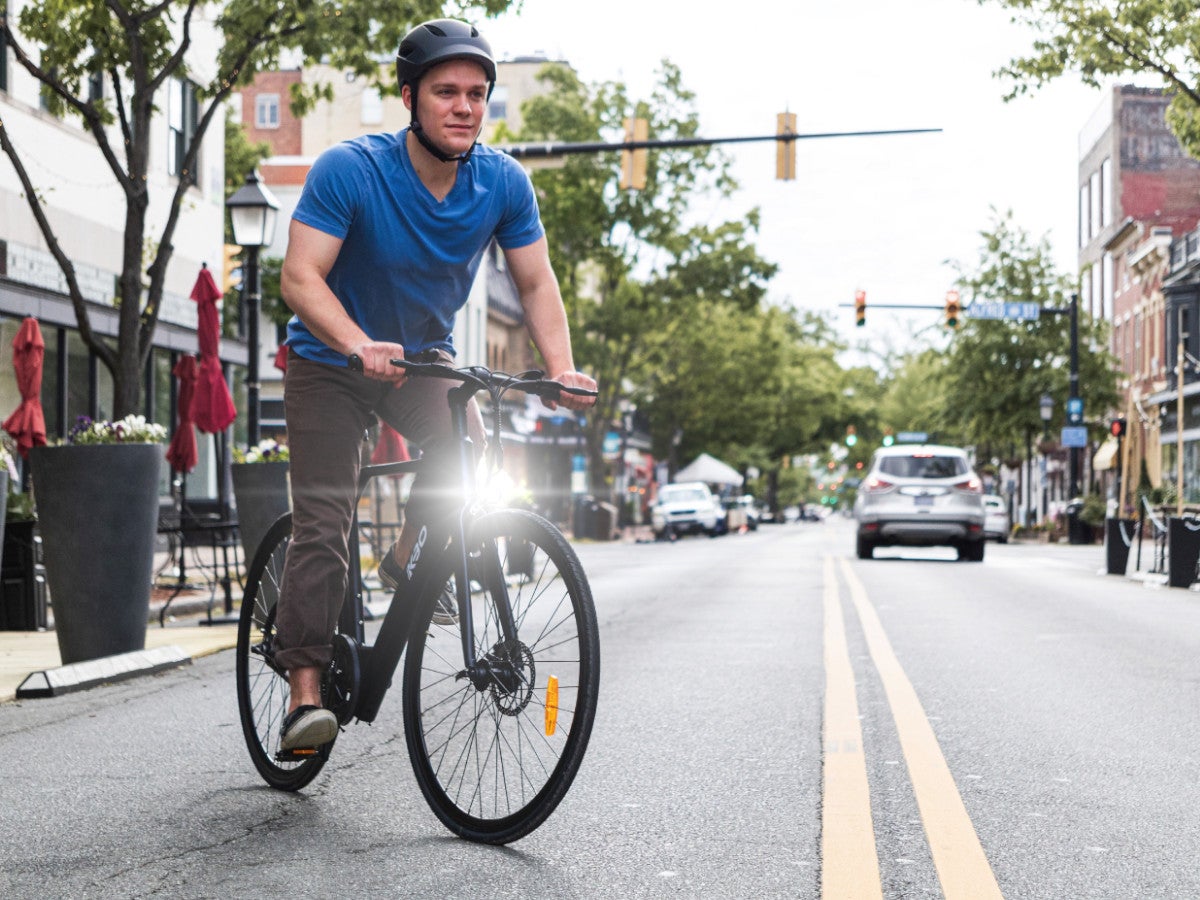 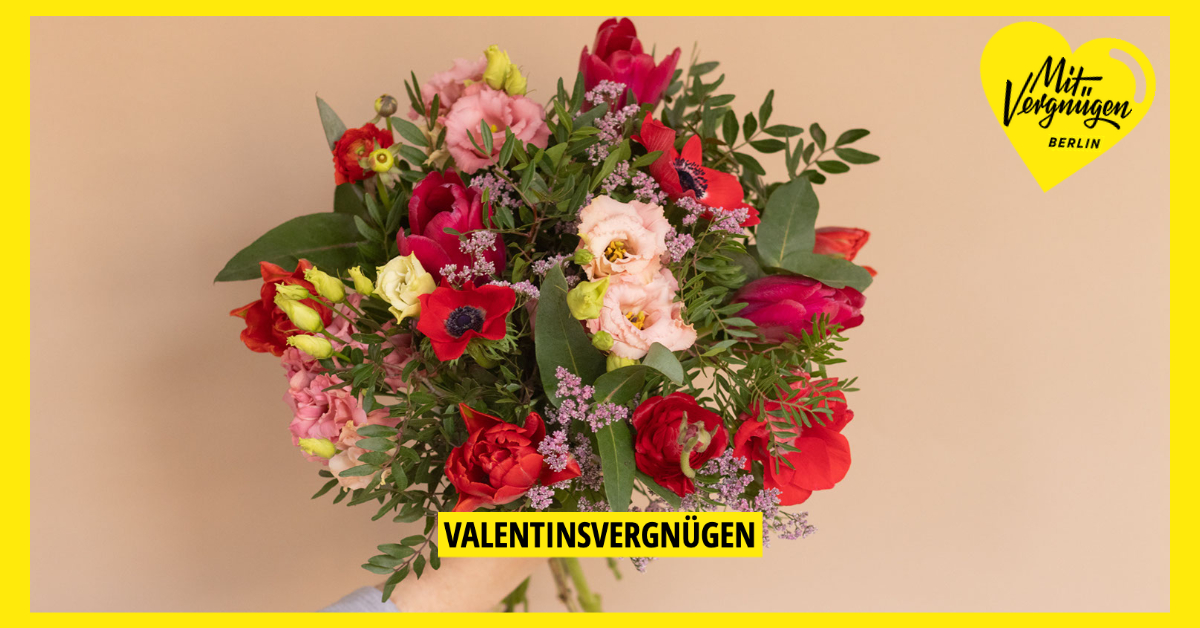 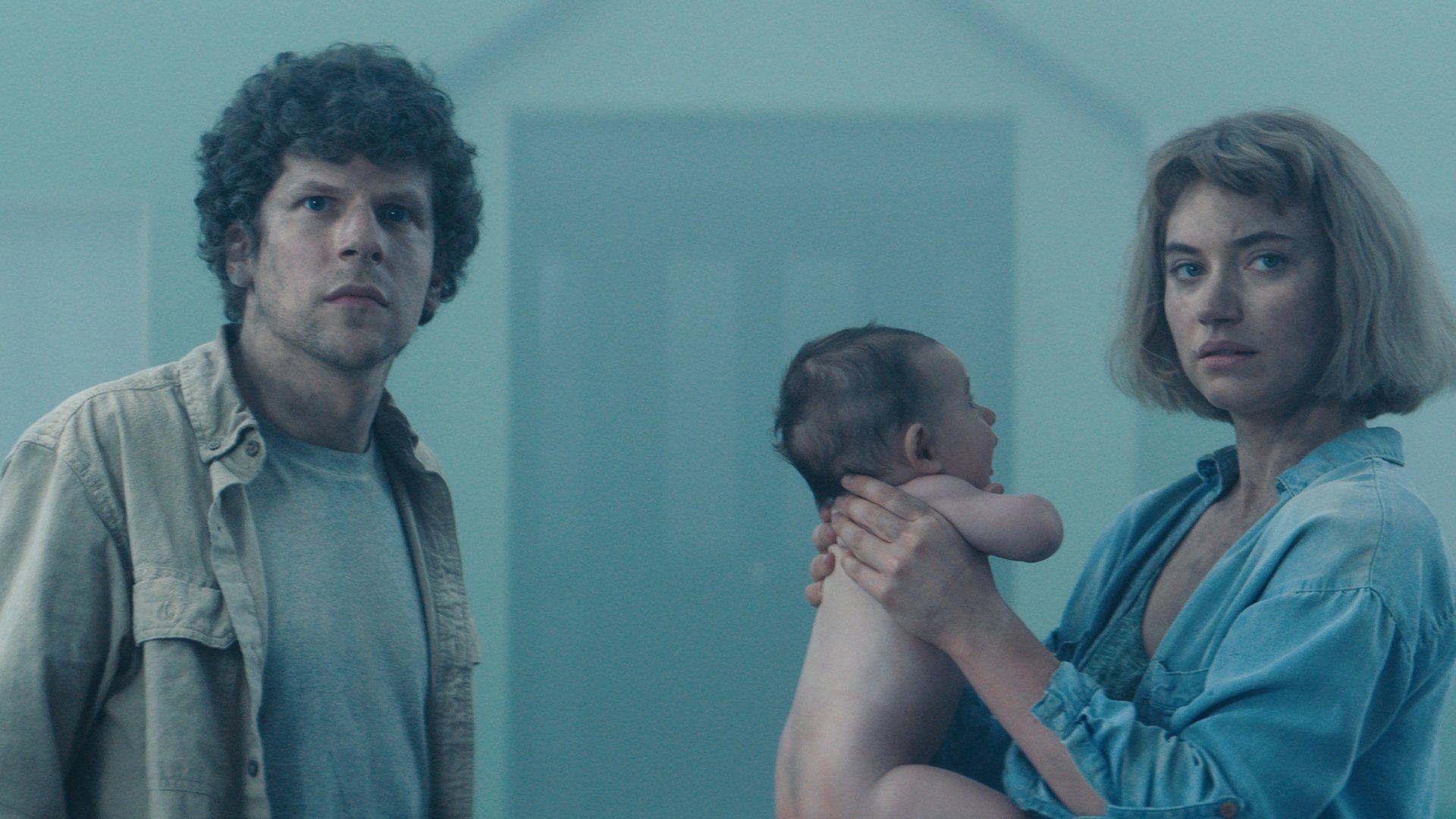