Fox girls are taking the music world by storm!

SHOW BY ROCK!! is returning next month, and Funimation has confirmed that they will be localizing the upcoming season. Titled SHOW BY ROCK!! Mashumairesh!!, the anime stars Hikaru Tohno as Howan, a fox girl from the country who travels to Under North Zawa and joins the band of the title.

Fox-girl Howan joined a band as soon as she made it to the big city. Now, they have to compete with boys that are about to be expelled!

The series kicks off in Japan on January 9, and will be simulcast by Funimation in the US, UK, Canada, Ireland, Australia, and New Zealand. It joins Sorcerous Stabber Orphen, Smile Down the Runway, and more in the company’s selection of Winter 2020 simulcasts. 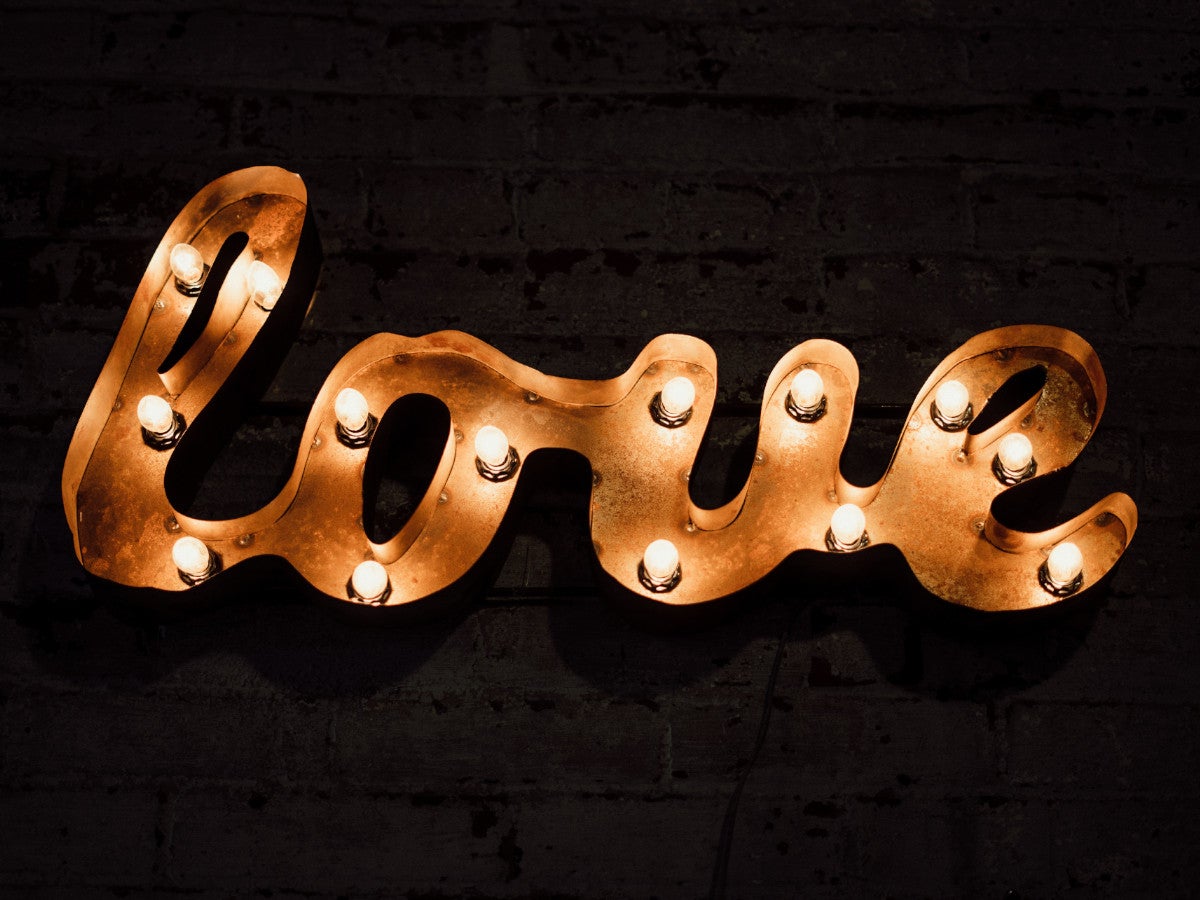