Fans of the monster designs in the Silent Hill series can look forward to something new from one of the artists behind it in the future. Masahiro Ito tweeted a belated New Year to everyone recently, and also teased a new project. According to his message, he’s working as a „core member“ illustrating a new game, which he hopes won’t be cancelled.

If you’re hoping for a hint, he followed up that he can’t say anything yet.

Here’s some unrelated art he shared in his New Year tweet:

Ito designed monsters and backgrounds for the original Silent Hill and moved on to work as art director on Silent Hill 2 and Silent Hill 3. He also worked as monster designer on NightCry and as a creature designer on Metal Gear Survive.

Much like Ito, we also hope this doesn’t get cancelled!

The Biggest Whales Are Yet to Come 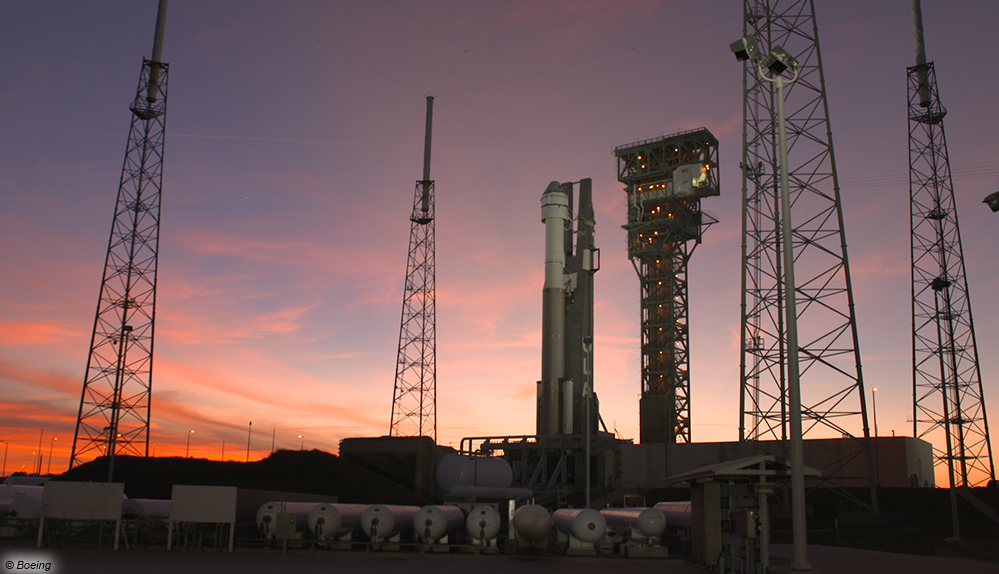 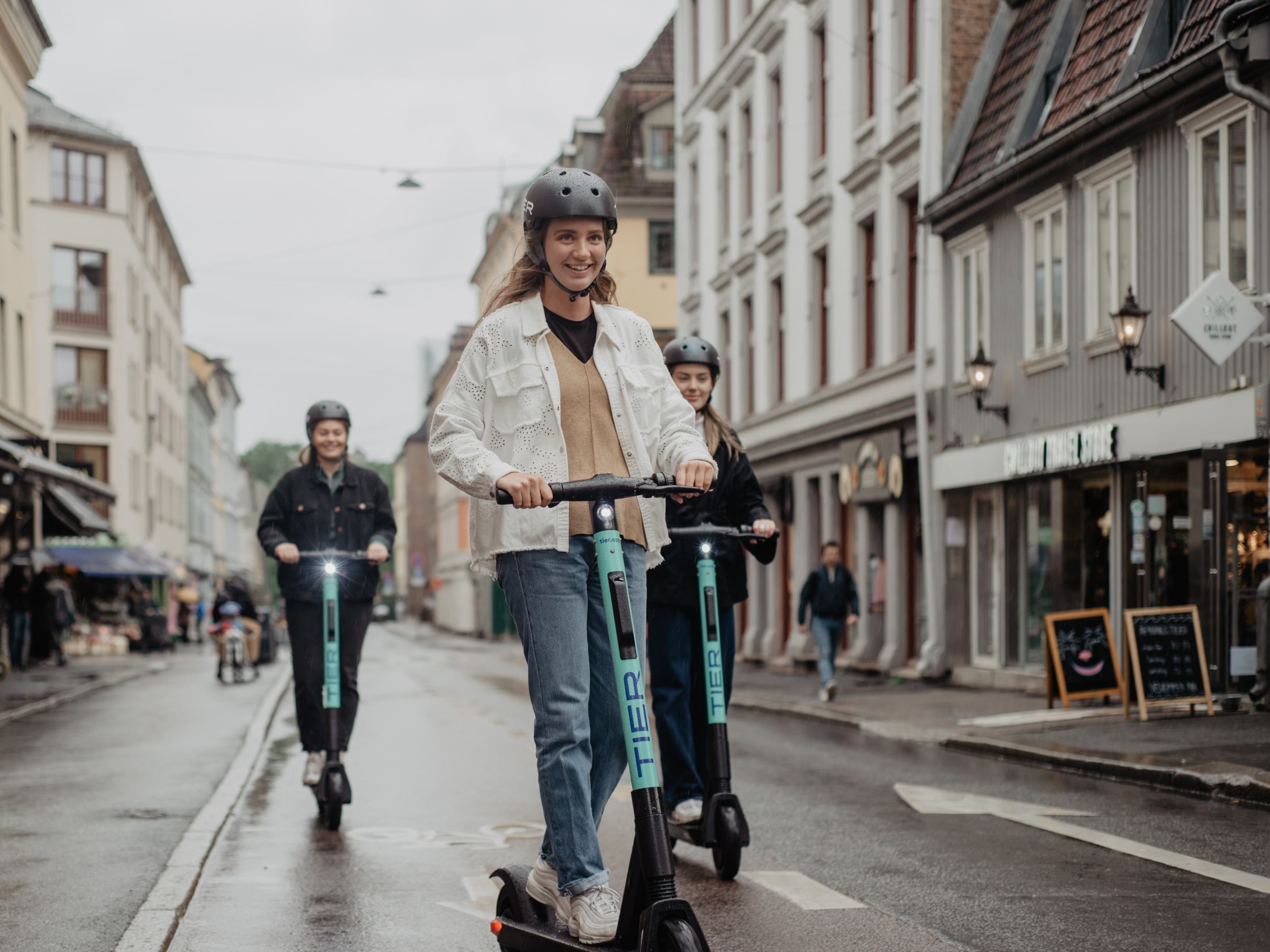