The economic slowdown may have clipped sales of cars and biscuits in 2019, but smartphones bucked the trend as urban and rural users continued to buy, and even upgrade to, expensive handsets – a trend likely to pick up pace in the coming year.

The growth in smartphone adoption was further fuelled by the government’s push to position the country as a global hub for manufacturing and coax Apple and other leading brands to produce and export more phones from India.

Experts say that phone shipment is expected to see high single-digit to double-digit growth in India as smartphones aiding everything from shopping to banking to social media and, yes, perfect selfies!

Counterpoint Research Associate Director Tarun Pathak expects India’s smartphone market to grow by 9 per cent this year, and in double digits (by 12-14 per cent) in 2020.

By 2022, over 700 million people are expected to have a smartphone in India, and over a billion devices will be sold over the next four-five years, he said.

A back of the envelope calculation shows that over 115 million units smartphones were shipped in India in the first three quarters of 2019 with Xiaomi, Samsung, vivo, Oppo and realme making up the top five tally.

As per International Data Corporation (IDC), while more than 80 per cent of the market is sub-USD 200, the USD 300-500 category has witnessed multi-fold growth with flagship devices of players like Xiaomi, Oppo and OnePlus.

According to IDC India Associate Research Manager (Client Devices) Upasana Joshi, this segment is essentially for the „upgraders“ who aspire for flagship-like design and specifications at nominal prices.

The government on its part brought a new electronics manufacturing policy to woo global investors to target manufacturing of one billion mobile phones by 2025. It also relaxed foreign direct investment (FDI) for single brand retail – a move that made Apple announce willingness to open its maiden retail store in India.

Also, corporate tax rate was reduced to 22 per cent and a lower 15 per cent rate offered to new manufacturing units.

This massive outreach helped as Apple began making iPhone XR in India, while Salcomp committed investments to the tune of Rs 2,000 crore. Salcomp – which the world’s largest manufacturer and a major supplier of chargers to Apple for iPhone – has inked an agreement to take over the facility of Nokia in a special economic zone (SEZ) near Chennai that was closed for nearly 10 years. The facility will be made operational from March 2020, and is expected to employ about 10,000 people.

For consumers, 2019 saw smartphones sporting more cameras with powerful sensors, higher memory and even a folding form factor. Ending months of wait, Samsung brought to India its ‚Galaxy Fold‘ featuring a foldable display and priced at Rs 1.65 lakh. Motorola has also introduced its foldable ‚Moto Razr‘ though there is no clarity on its India availability.

Another area of action for smartphone makers was the smart TV space. Players like OnePlus, Motorola and Nokia launched their smart TVs – and priced them aggressively – to compete with giants like Sony, LG and Samsung.

Xiaomi India Head of Online Sales and Categories Raghu Reddy said the smart TV accounted for 18 per cent of the total TV market in India in the first quarter of 2018, which expanded to 43 per cent a year later.

Another area of ultrasonic growth was the wearables category. While previous years saw a number of fitness bands and smart watches making their way into the Indian market, 2019 was the year of ‚hearables‘. This category, according to Faisal Kawoosa (founder and Chief Analyst at techARC), will make up two-thirds of the wearables sales in 2020 by volume.

In a recent meeting with Finance Minister Nirmala Sitharaman, the industry sought clarity over recent reduction in export incentives and demanded rationalisation of tax structure, including GST on handsets.

„…we still depend on imports of many essential parts… which will take few more quarters before everything starts to be sourced locally. The hindrances to this are non-availability of resources, skilled labour, infrastructure etc,“ IDC India’s Joshi said.

For further long-term growth, it is essential to build a strong and robust ecosystem of manufacturing, lowering dependency on imports and giving attractive export subsidies to these brands, she added.

That said, consumers‘ voracious appetite for smarter, more powerful phones riding on newer technologies like 5G will keep players busy in 2020. realme India, for one, plans to bring in 5G products for Indian consumers as early as the first quarter of 2020 and advises prospective buyers and tech enthusiasts to „stay tuned“ for Mobile World Congress (MWC) in Barcelona, Spain.

Kawoosa, however, believes that 5G smartphones will hit Indian market in „good numbers only after second half of 2020“. „Though some brands may want to score marketing points and introduce them immediately in April-June quarter after MWC’20. For 2020, most of the brands will have 5G flagships in their portfolio which should be priced in Luxe (above Rs 50,000) and premium (Rs 25,000-50,000) segments,“ he said.

Customers may have to wait at least seven-eight quarters after 5G smartphones are introduced in India to get their hands onto more affordable options, especially in the Rs 10,000-25,000 segment, he noted.

March of technology, obsession for social media and shopping, and Netflix binging will ensure that next year ‚rings in‘ cheer for handset makers. And there will definitely be an over 100MP camera for the ’selfie‘ generation. 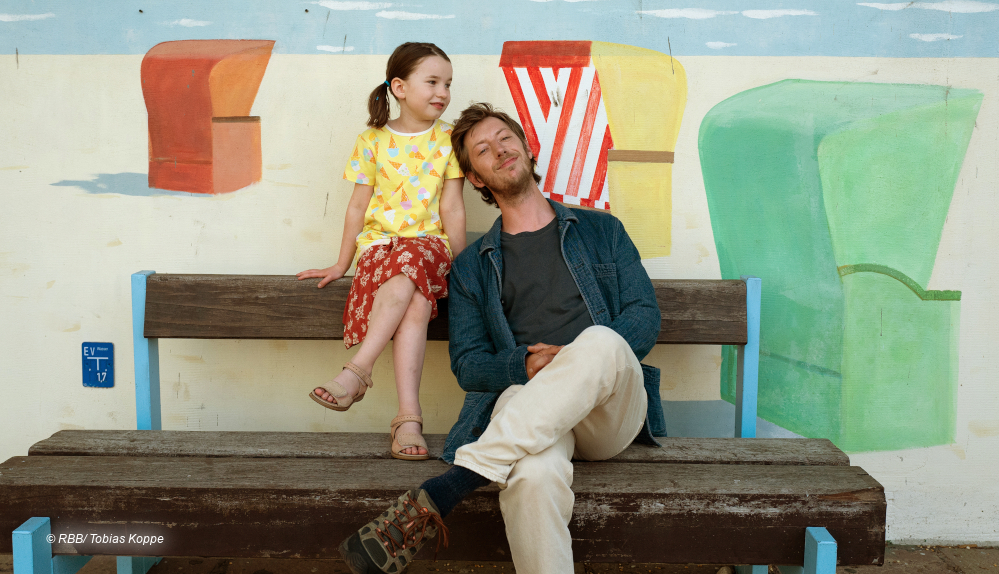