Mark Hamill regrets not getting to work with more actors in the Star Wars sequel trilogy. The actor best known for playing Luke Skywalker had a prominent role in Star Wars: The Last Jedi and a cameo in The Rise of Skywalker, but really didn’t interact with any of the characters besides Rey and Kylo.

Luke technically returned in the sequel trilogy at the end of Star Wars: The Force Awakens, when Rey finds him living in exile on the island of Ahch-To. The optimistic young Skywalker from the original trilogy had grown into a cantankerous old man by the time Rey returns his lightsaber, ashamed of what he feels to be his greatest failure: Kylo Ren. Although Luke and Rey have great scenes together as an eager student and a reluctant teacher, she’s really the only person Luke interacts the majority of the time in the sequels. Although fans wanted Luke’s death to be retconned so he could have more to do in The Rise of Skywalker, Luke only had a small (although epic) cameo as a Force Ghost, catching his lightsaber when Rey attempts to burn it. It is Luke’s only scene in the final film of the sequels and was revealed later to have been a reshoot.

When a fan asked Mark Hamill on Twitter which actor from Star Wars he wished Luke could’ve shared a scene with if there was a chance, Hamill posted a touching reply. Not only did Hamill start with the late and great Peter Cushing, who played Grand Moff Tarkin, but he said basically everyone else from the films, calling out the sequel trilogy actors in particular. In a funny way it’s a quintessential Luke Skywalker response. Check out Hamill’s tweet below:

Although it’s never a possibility in any major film for a main character to interact with every single other main character (the pacing and plot issues alone would wreak havoc on the film’s quality), Luke’s limited interactions with other characters in the sequels is a wasted opportunity. While it was wise for the present films to focus on new characters and not hinge entirely on nostalgia factor to bring audiences in, it would’ve been spectacular to see Luke interacting with Finn and Poe, or to see more scenes of him training a young Kylo Ren, among many other possibilities. There was also the lack of connection between the three films, and Luke’s sacrifice at the end of Star Wars: The Last Jedi was barely acknowledged in The Rise of Skywalker. What would’ve been great is if Luke’s death had inspired the Resistance fleet that came to the rescue in the final film’s epic battle.

Mark Hamill is a fantastic actor who has done an incredible job portraying the legendary Luke Skywalker over the years. While the sequel trilogy did a great job of introducing a fine cast of new characters and shining a spotlight on old familiar fan favorites, there was so much missed potential just from Luke’s lack of character interactions alone. However, this is Star Wars after all, and if there’s any place where Luke Skywalker can return, it’s to a galaxy far, far away. 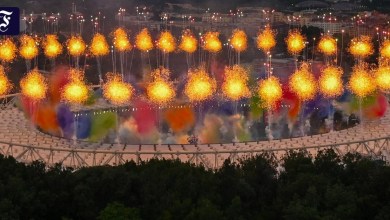 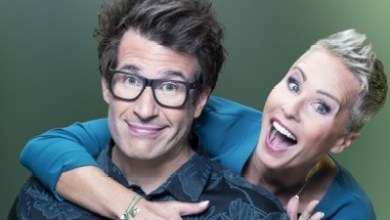 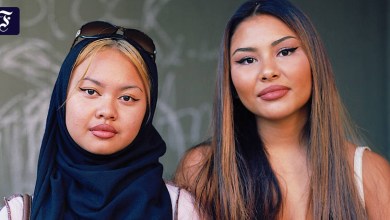 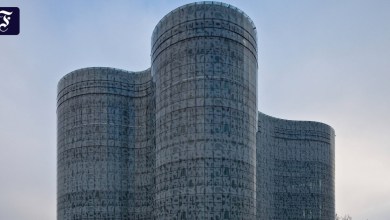