Spoilers for Morbius #3 below

Morbius has tried just about everything to rid himself of the mutation that made him a living vampire. However, it seems his attempts to make him human again have just turned him more into a monster. However, an unexpected cure might have been found: Spider-Man’s blood.

In the comics, scientist Michael Morbius tries to cure his fatal blood disease. Unfortunately, his cure ends up being a curse as he accidentally turns himself into a living vampire. Once again on the path for a cure, Morbius made his vampiric, mutated appearance even worse after another supposed cure only amplified his issues.

In Morbius #3, Spider-Man tries to slow down Morbius‘ hunger but ends up getting bitten in the neck. Miraculously, Spider-Man’s blood immediately starts to slowly reverse Morbius‘ new genetic mutation. He pleads with Spider-Man to help him use his blood to find a cure. Spidey agrees to help if Morbius stops biting people and that he eventually answers for what he’s done. The scientist accepts.

Morbius and Spider-Man venture to Curt Connors‘ summer house. It’s there Morbius explains what’s been happening with his DNA and where Spider-Man explains his experiment didn’t work because he didn’t specifically target which DNA he needed to destroy. Once they inject his blood into Morbius, his cells start reverting. However, Morbius sees the breakthrough as a failure since it only reverts him back before his second experiment, not to his human form. The two argue after Spider-Man tells Morbius that maybe his vampire form is now his real self before new vampire hunter Elizabeth Mikos shows up and knocks them both out with a gas bomb.

Morbius is so blinded by trying to cure his vampirism that he can’t accept breakthroughs like Spider-Man’s blood helping treat his most recent disease. Spider-Man has unique DNA which granted him special abilities. It seems to be a great counterattack to Morbius‘ most recent change. However, Morbius‘ all or nothing approach seems to prevent him from seeing the positive development.

Curing Morbius of his vampirism might be impossible. However, thanks to Spider-Man’s unique blood and DNA, Morbius can have a better life after infecting himself further. It’s up to him to choose to accept the limitations of the experiment or he might hurt himself even more. 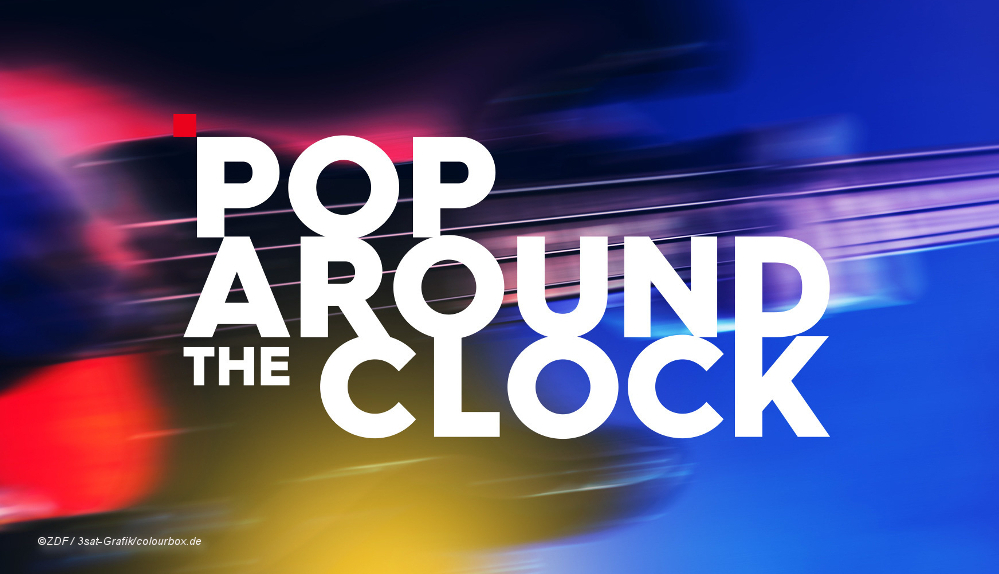 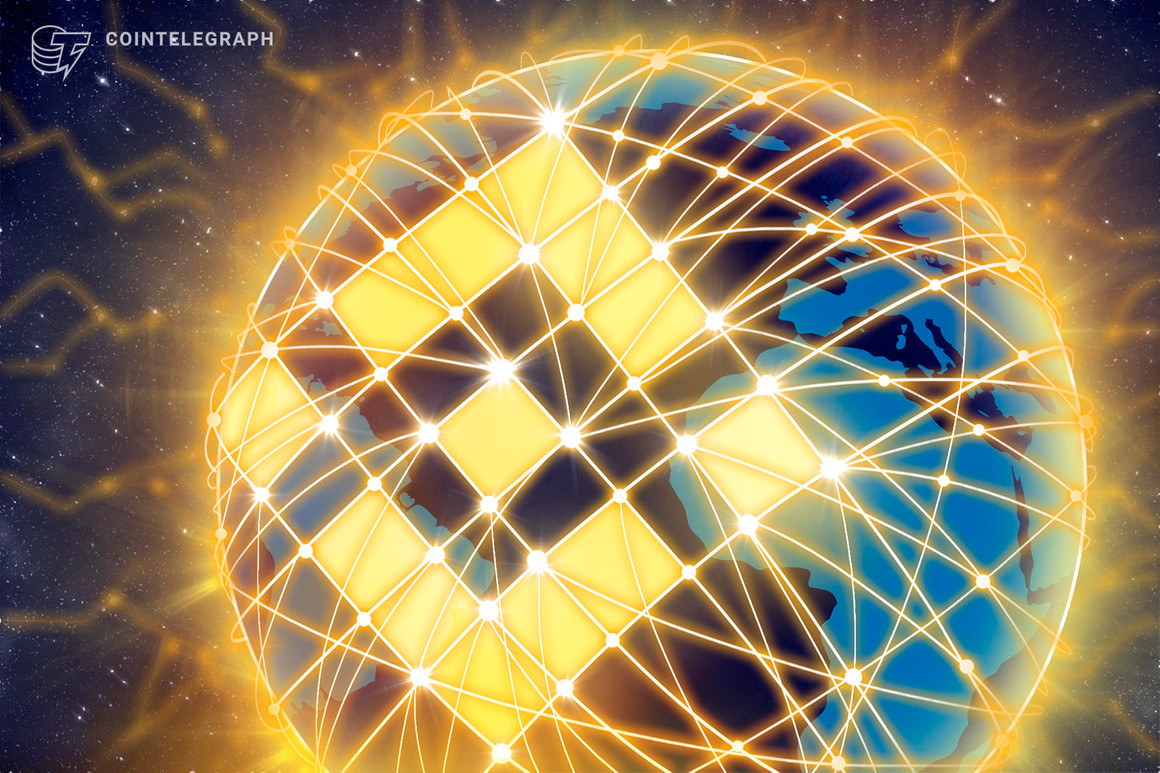