Star Wars: The Rise of Skywalker may have divided fans, but one thing it objectively got right is the treatment of its main trio: Rey, Finn, and Poe. With Star Wars 9, J.J. Abrams came back to close out the sequel trilogy which he also kicked off in 2015’s Star Wars: The Force Awakens. The latter not only brought back legacy characters such as Han Solo (Harrison Ford), Leia Organa (Carrie Fisher), and Luke Skywalker (Mark Hamill), it also introduced a crop of new galactic key players. There’s scavenger Rey (Daisy Ridley), Stormtrooper Finn (John Boyega), and Resistance ace pilot Poe (Oscar Isaac).

They represented the good side of the narrative opposite First Order members Kylo Ren (Adam Driver) and General Hux (Domhnall Gleeson). All three characters went on their own respective journeys, although Finn was paired with first Poe and then Rey. After the successful destruction of Starkiller Base, they went on separate tangents leading to Star Wars: The Last Jedi. That mostly kept all three characters apart – with Rey and Finn only reuniting toward the climax of the film, while she and Poe finally met at the very end. Despite the lack of personal history with each other, The Rise of Skywalker was somehow able to sell their camaraderie to the public that we find ourselves rooting hard for these heroes.

Unlike the original trilogy trio – Luke, Leia and Han – and even the prequels‘ main three – Anakin Skywalker (Hayden Christensen), Obi-Wan Kenobi (Ewan McGregor) and Padme Amidala (Natalie Portman) – Rey, Finn, and Poe spent less time with each other. In fact, they never went on a mission until The Rise of Skywalker. This was a glaring issue for some who may have liked the aforementioned characters individually but felt the need to have them all together the same way their predecessors did. It seemed like Abrams knew of this problem leading to his movie, allowing him to address it given what’s established.

The Rise of Skywalker was able to sell this notion thanks to the one-year time jump between it and The Last Jedi. As all three of them joined the Resistance’s rebuilding period, fans were given the impression that they spent more time with each other off-screen where they got to know each other better. It’s not the most ideal of situations, but it was possible thanks to the innate chemistry among Ridley, Boyega, and Isaac. The playful bantersamong them implied that they’ve gotten comfortable with each other, adding a dynamic layer in their relationship. From there, The Rise of Skywalker made sure that the main trio spent as much time together as possible.

Their adventure brought them to various locations, including Pasaana, where they encountered Lando Calrissian (Billy Dee Williams), Kijimi where they met Zori Bliss (Kerri Russel), and even inside the First Order’s Star Destroyer. Despite this, The Rise of Skywalker knew it didn’t have the screen time needed to truly establish a strong relationship among Rey, Finn and Poe simply because of all the other lingering plot points it needed to address. It made up for that with intentional dialog. Throughout the movie, we hear the characters repeatedly insisting that they need to go through this whole debacle together, emphasizing their strong bond. This was evident when Poe and Finn demanded they went with Rey as she began her journey to Exegol, and again when Finn refused to let Rey travel to the Death Star ruins on her own (although she ultimately did). While the film’s final battle once again separated all three heroes, once the First Order and Emperor Palpatine (Ian McDiarmid) were defeated, we see the three heroes all come for a tight embrace – a show of collective relief and unity.

It’s an understatement to say that the discourse surrounding Star Wars: The Rise of Skywalker has been polarizing. But amidst the division, there are some great elements incorporated in the movie that seemed to appease everyone, which includes the handling of the sequel trilogy’s main trio of heroes.

Natural Gas Use Is Rising. Is that Good News or Bad News for the Climate? 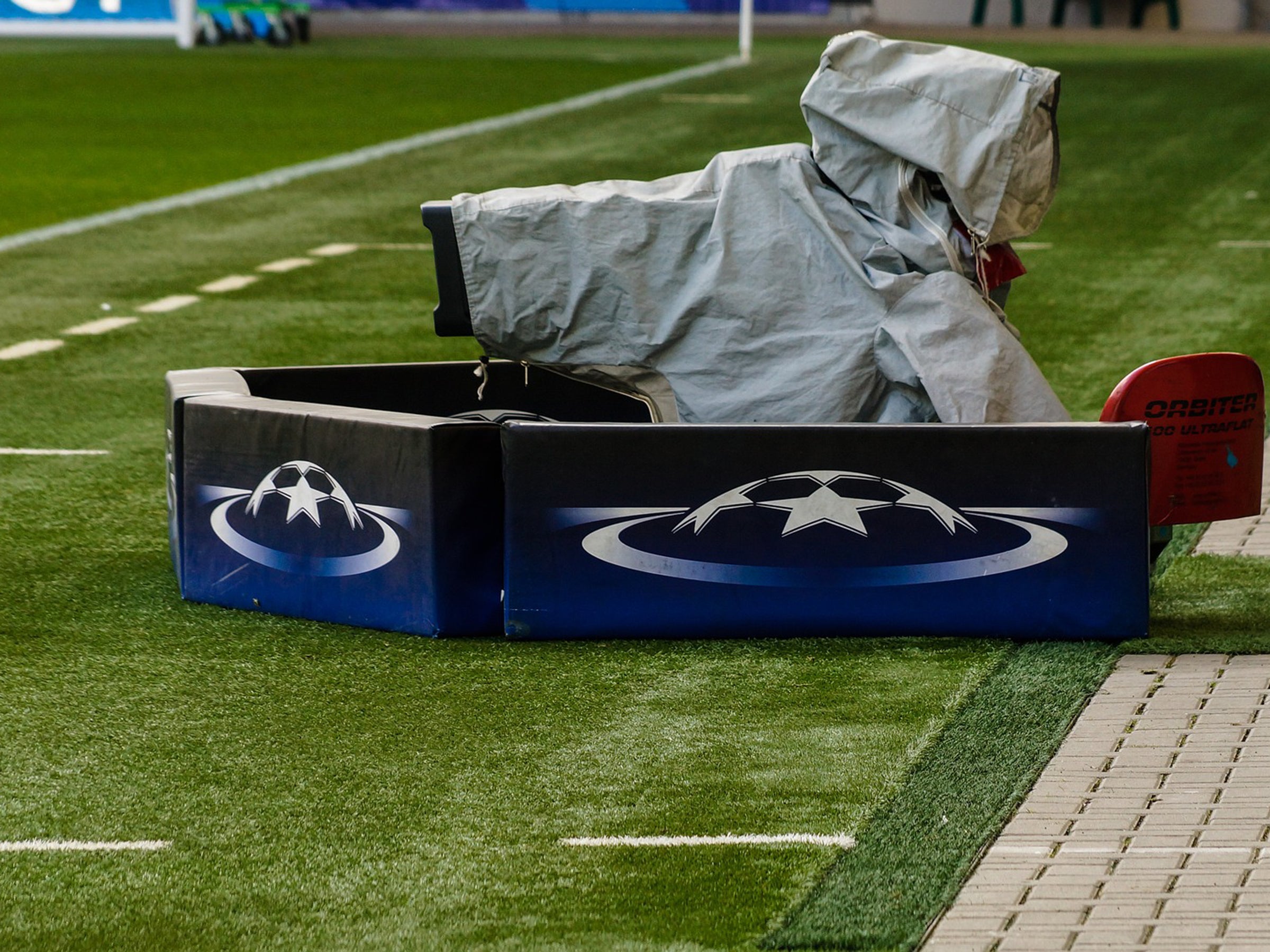 #Höchstwert an Infektionen in Amerika