A fan imagined what Jedi Grandmaster Yoda from the Star Wars franchise would look like with human skin and the result is quite terrifying. The epitome of wisdom in the space opera, the last time fans saw the green creature was in Rian Johnson’s Star Wars: The Last Jedi from 2017 as a Force ghost.

Debuting as a peculiar character in The Empire Strikes Back, fans have spent a considerable amount with the Jedi Grandmaster as he’s appeared in six out of the nine films in Star Wars‚ episodic saga. He was also featured in other animated offerings from the franchise, particularly in Star Wars: The Clone Wars. Despite this, very little is known about his origins and his race in general which stems from lore creator George Lucas‘ decision to keep them as enigmatic as possible. Thus far, what’s only confirmed is the they age very slowly – allowing them live up until 900. The renewed interest in Yoda was brought about by the introduction of an infant from the same species as he is in Disney+’s The Mandalorian. The Child, as it’s been dubbed, is also strong with the Force, and is just the third sighting from Yoda’s people following him and Yaddle.

With this, fans are once again intrigued with the species, and with the Jedi Grandmaster the only character that fans have spent the most of time with, he’s become the official poster boy from his kind. Digital artist Olly Smith, however, attempted to change one of the creatures‘ most distinct physical attribute – their green skin. Instead, he imagines him with human skin and the result is quite baffling. Check out the image below:

Traumatizing as the image of Yoda with human skin is, it also shines a light as to how brilliantly conceptualized Star Wars characters are, especially the ones from the original trilogy. This proves that a slight difference in character design can significantly change the vibe a creature gives, and that this altered Yoda doesn’t exude the same feel that the Jedi Master has had. It’s safe to say that everyone would agree that thankfully, the designer of character, legendary Hollywood makeup artist Stuart Freeborn opted to give the tiny creature his signature green skin.

It’s uncertain if fans will see Yoda back on the screen anytime soon. Rumors that the next set of films from Star Wars will be set in the High Republic Era, which is believed to be roughly 400 years before the Skywalker saga. Depending on how Lucasfilm tackles their storytelling, these films could feature a young Yoda. In any case, with The Mandalorian season 2 potentially exploring more about his species, the public can expect new information regarding the creatures which in turn could inform them more about the legendary Jedi Grandmaster’s origins. 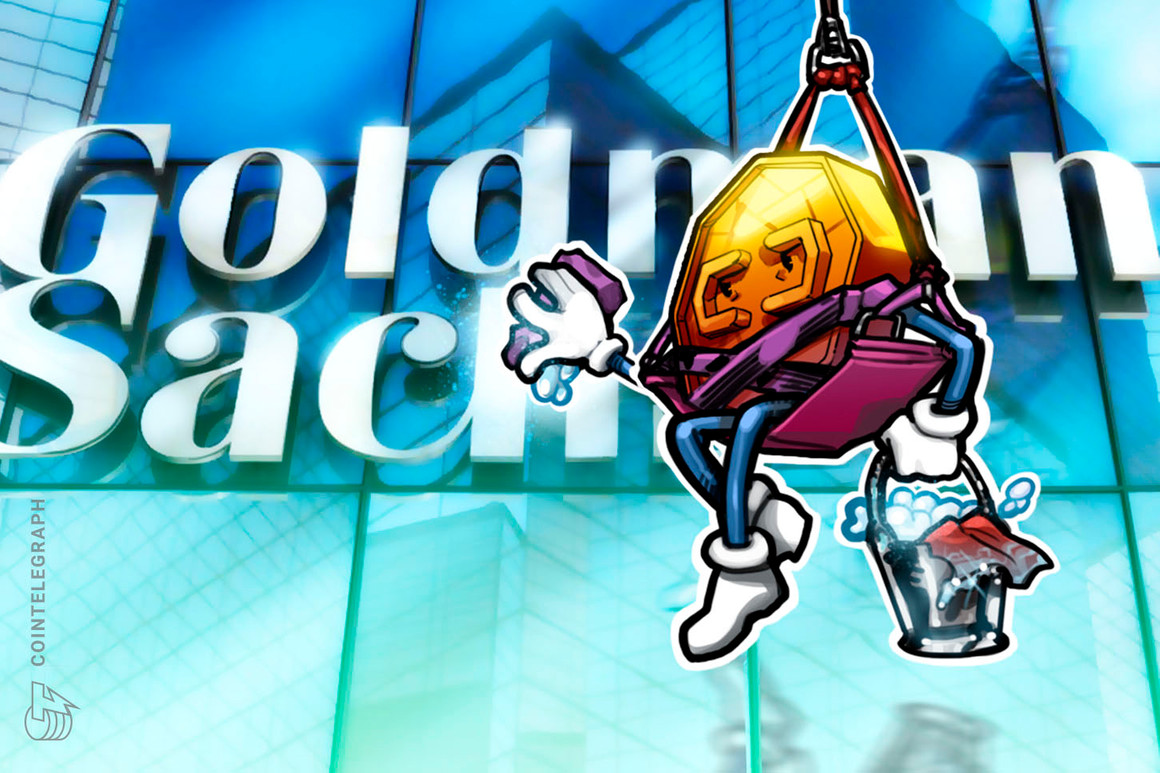 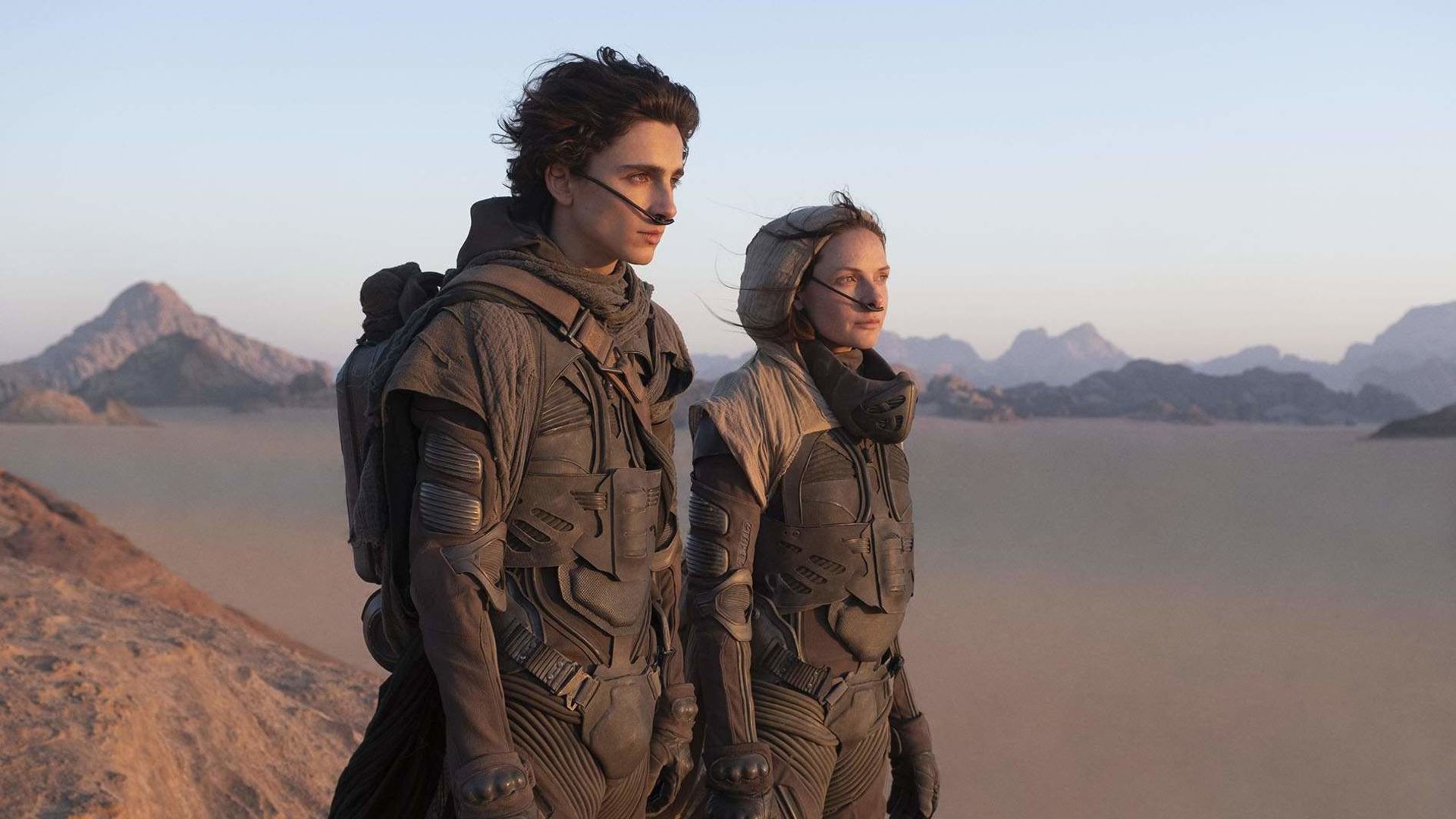 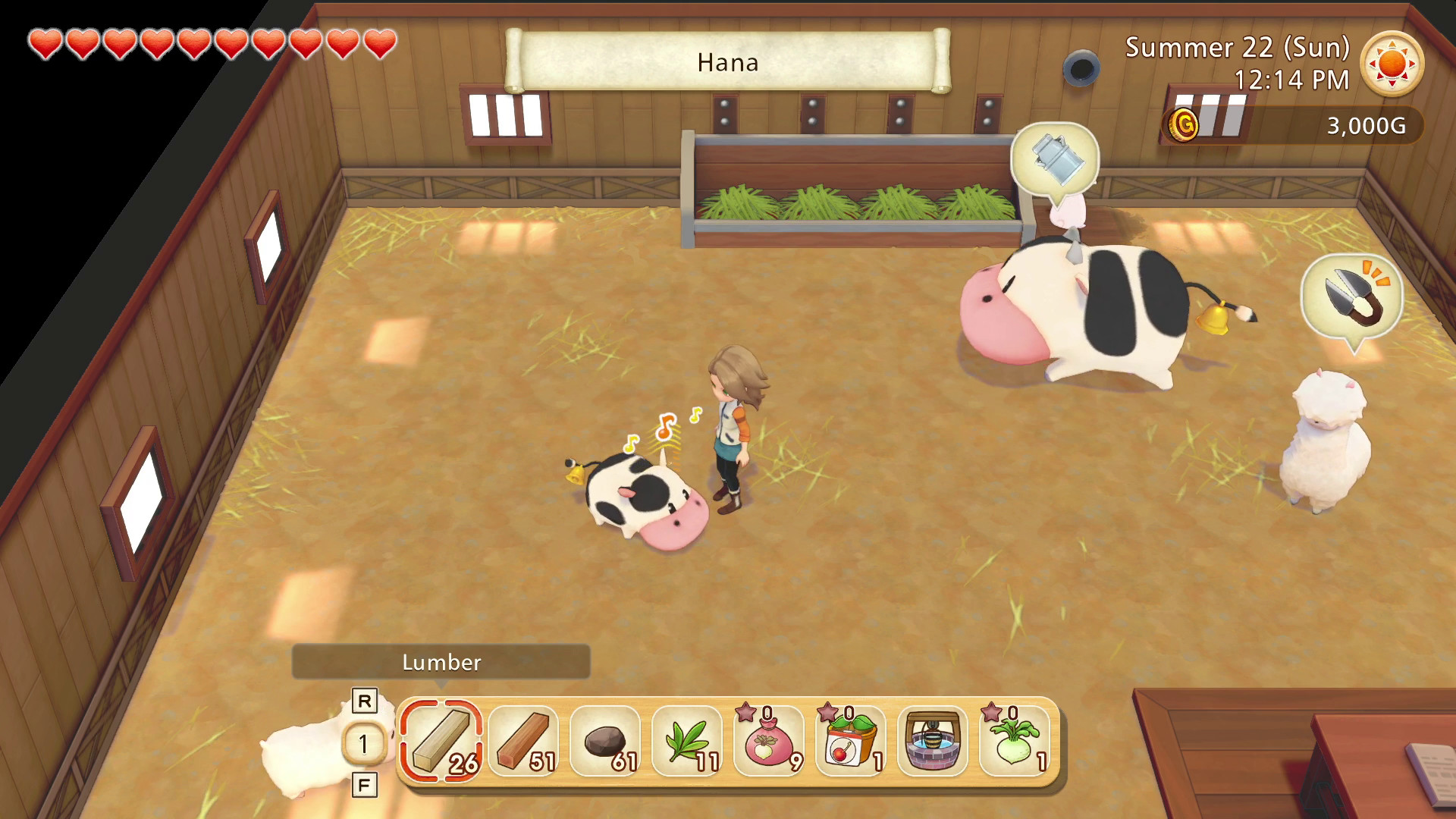