Ever since Australia brought back its own version of Survivor in 2016, international Survivor has grown and attracted fans who had been only watching the US version for so long. Australia’s version is still going strong and is about to have its own all-stars season this year, New Zealand had seasons in 2017 and 2018, and South Africa has made seasons on and off for a while, but made itself known with its near-perfect sixth season in 2018. With all of these being of respectable quality while the US version becomes more polarizing; it’s hard not to notice what these international versions are doing better than the current US seasons, and what US Survivor should be learning from them.

The first thing that comes to mind is that international seasons don’t rush themselves. One of the US version’s biggest faults is that it doesn’t have time to properly tell stories given the cast sizes and limited amount of episodes. Both Australia and South Africa offer more episodes that are also longer, so the shows can take their time more and flesh out the players rather than just giving the bare minimum of what’s necessary to let a vote make sense. The overarching narratives, depth of the characters and relationships are much stronger than the US version. Sometimes they even have time to spare, but that’s okay. None of these versions are perfect by any means.

Obviously the main controversial aspect of modern US Survivor is the influx of twists, advantages, and all sorts of format changes in the endgame such as the switch from final two to a final three and then adding in the final four fire twist. The other versions aren’t on the complete opposite end of this; idols are very present in all of them, and they’ve all had slip-ups here and there. However, they’re still much more measured with them.

It’s evident in the endgames. These other versions don’t out of fear of having, what the US would think of as, a „bad winner.“ Australian Survivor has had a final two every single season, and South Africa switches up between that and a final three. It cannot be understated how valuable ending in a final two is. It offers such satisfying finality to the format. Survivor is supposed to be people voting each other off until there are two people left and they no longer can. The route the US version took is easier for a dominant player to survive the end stretch, but it also makes it more predictable and less rewarding. It’s no secret that the US has produced five male winners in a row, and only two female winners in the last nine seasons. The changes that have been made are clearly at least a partial reason why. Looking at Australian Survivor, in four seasons it’s produced four incredibly distinct, unique winners who would’ve never won the US version.

The final two offer more possibilities, and yes that means a dominant player is less likely to win, but that’s not all that matters. If the frontrunner actually does get to the end despite these hurdles, it’s far more compelling than it would’ve been otherwise. An obvious example is Tony-winning Cagayan despite seeming doomed. Also, the US has forgotten how great a tragic loss can be. Survivor is an unscripted drama, not a fairy tale. People watch to be worn down by a crushing loss just as much as anything else. Look at the final four votes for both Australian Survivor 2019 and Survivor South Africa: Philippines, and those are far more compelling than any firemaking challenge could be.

The proper finality even shows itself in the final challenges. Australian Survivor always has it be a form of endurance. Simply three people keeping their hand on an idol for as long as possible. It’s a question of who wants to win the most. That’s exactly what it should always be, rather than a challenge where they have to balance a bunch of blocks. The actual feeling of finality is entirely erased from US Survivor. There’s more minor improvements that could be illustrated, but that’s the main flaw that becomes apparent when looking at international seasons.

Techies, these are the 20 ‘most-popular’ online courses from Google, IBM, Amazon and others in India 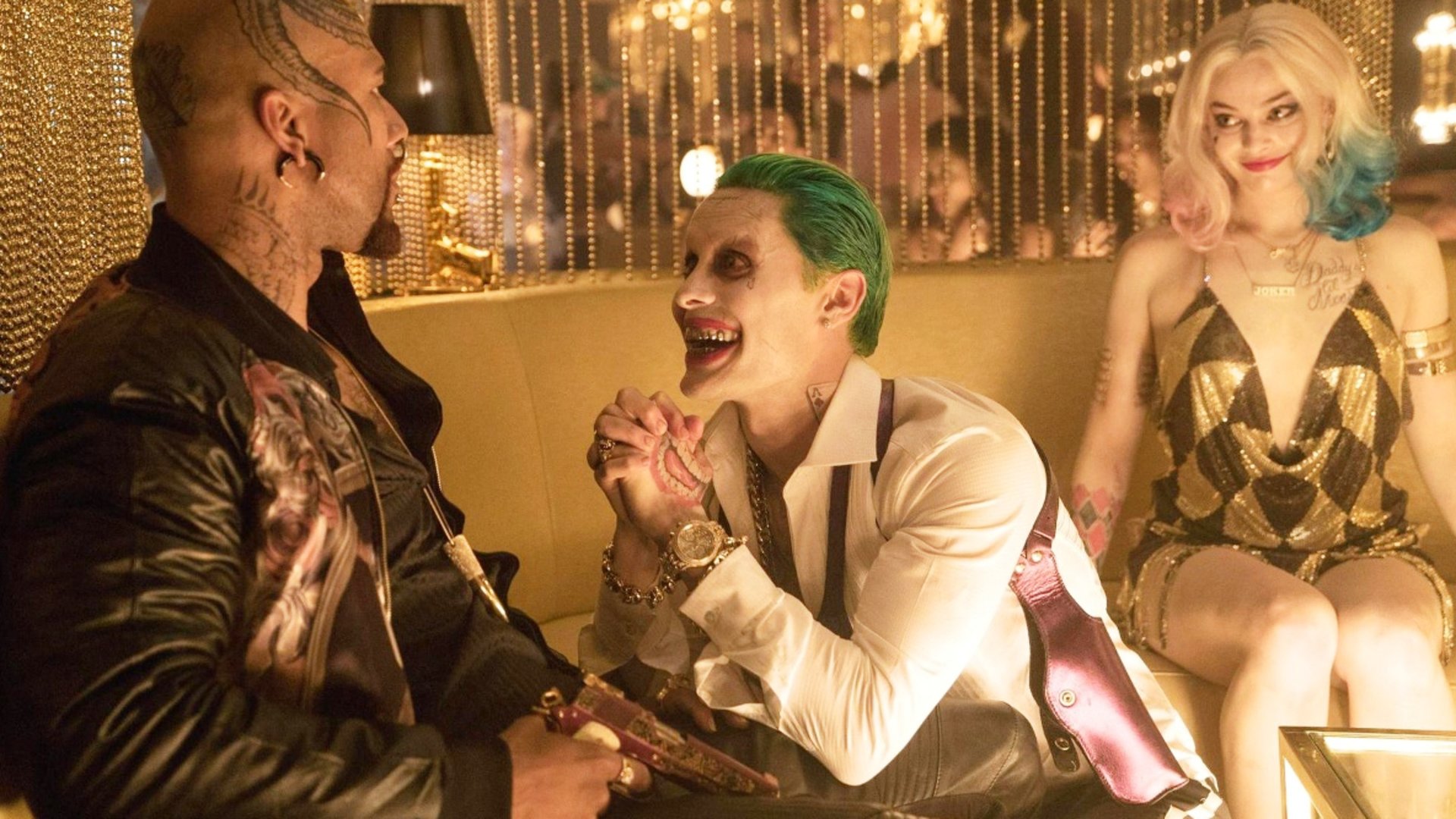