We reported on December 10 that anime studio, Tear Studio, had gone quiet and was not paying the October invoices for animators that worked on projects for the studio. On December 16, Japanese credit reporting agency and business analysis company, Tokyo Shoko Research, reported that Next Batters Circle Co., Ltd., the parent company to Tear Studio ceased operation on December 13 with a debt of 43 million yen (US$393,149).

On December 10, the official website for Fragtime released a statement that they couldn’t get in touch with Jun Kato, the CEO of Next Batters Circle Co., Ltd. Gen Sato, a freelance anime industry veteran animator (Galaxy Express 999, original Gundam, Digimon Adventure Tri) who was working with Tear Studio tweeted out that he hadn’t yet gotten paid, prompting a look into the studio.

Tokyo Shoko Research reports that of the 43 million yen (US$393,149) debt that Next Batters Circle Co., Ltd. owes, 8 million yen (US$73,136) is owed to animators, likely including those who tweeted out that they hadn’t yet been paid. While company operations officially ceased on December 13, the company hadn’t been operating since late November, making it difficult for payments to go through, and contact to be made.

Next Batters Circle Co., Ltd. has been handed over to a bankruptcy lawyer and a formal application for bankruptcy is scheduled for December 2019. The company initially formed in March 2013 with 500,000 yen (US$4,571) of capital. Recently, the company has been unprofitable due to rising labor costs and low payments for contract work. 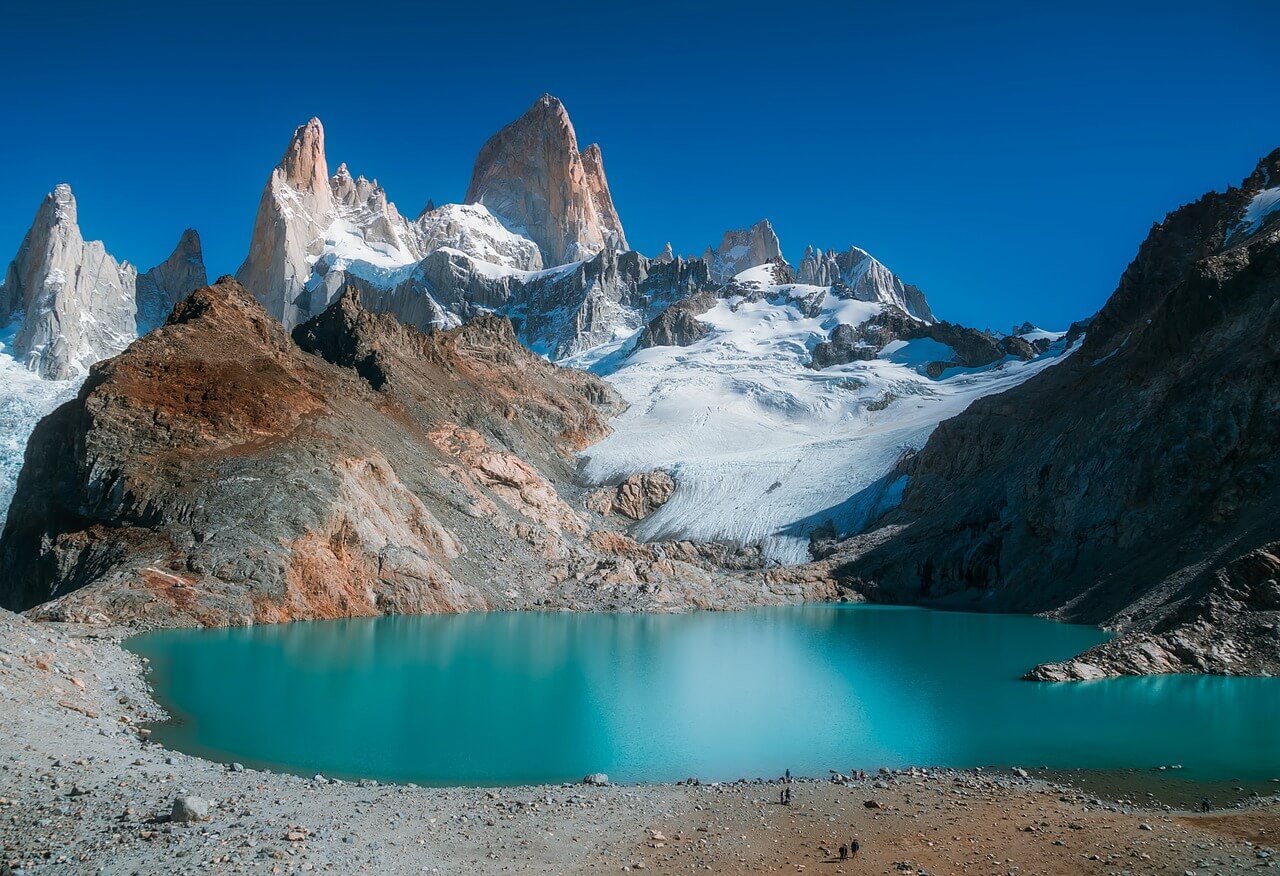 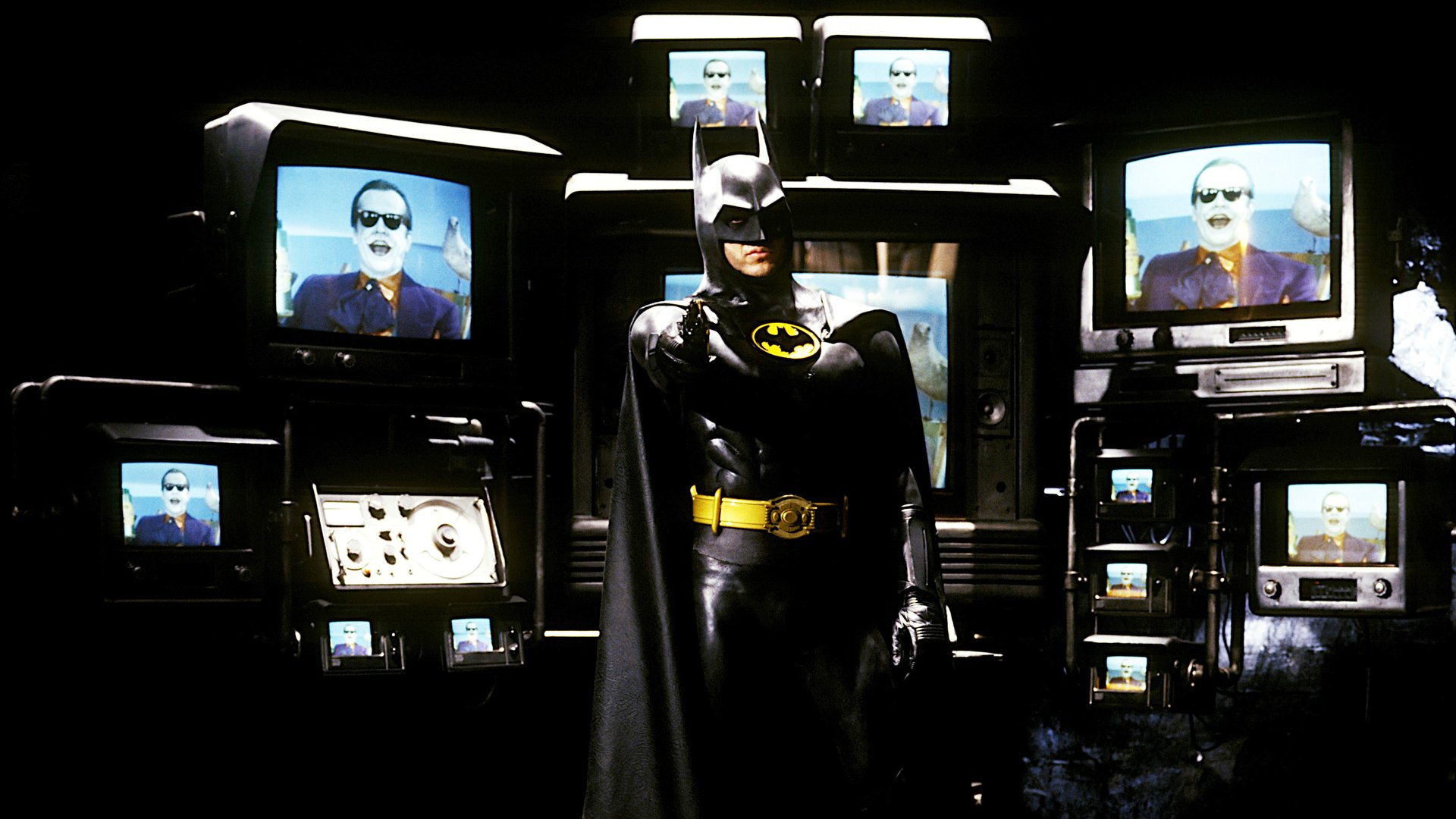