Spain’s Telefonica plans to drastically reduce the amount of equipment it buys from Chinese technology giant Huawei for the core of its next-generation mobile networks in Europe, its Chief Technology and Information Officer (CTIO) said.

Europe’s fourth-largest telecoms group will buy from several different providers the pieces of the most sensitive part of its infrastructure, which will use so-called 5G technology to handle ever more data and connect billions of devices.

Choosing manufacturers for network equipment has become a political hot potato since Washington imposed an export ban on Huawei, the global market leader, but Telefonica’s shift away was „a purely technical decision“, CTIO Enrique Blanco said.

Until now, Telefonica has relied entirely on Huawei for its core 4G networks in key markets of Spain and Germany, but under the new strategy, this will disappear by 2024.

„When the core comes from a single vendor, the probability is high that a failure in one part stops the whole network,“ he said.

Telefonica has seen no evidence to support President Donald Trump’s allegations that Huawei gear is insecure, Blanco said. Huawei and Beijing have denied the accusations.

„We have no evidence of back doors … we monitor every day,“ he said, referring to loopholes that would enable China to spy on other countries.

Nevertheless, protection of data was a motivating factor in the decision to use multiple suppliers.

This way, „no vendor, regardless of their nationality, has all the information in their system,“ Blanco said.

The Madrid-based company will continue to buy from Huawei the radios and antennas that connect smartphones to the mobile network, equipment which accounts for the bulk of the cost, Blanco said.

Fellow European operators Vodafone and Deutsche Telekom are also opting for multiple vendors, but the latter is holding off from signing any contracts until German politicians agree on whether to bar Huawei on national security grounds. 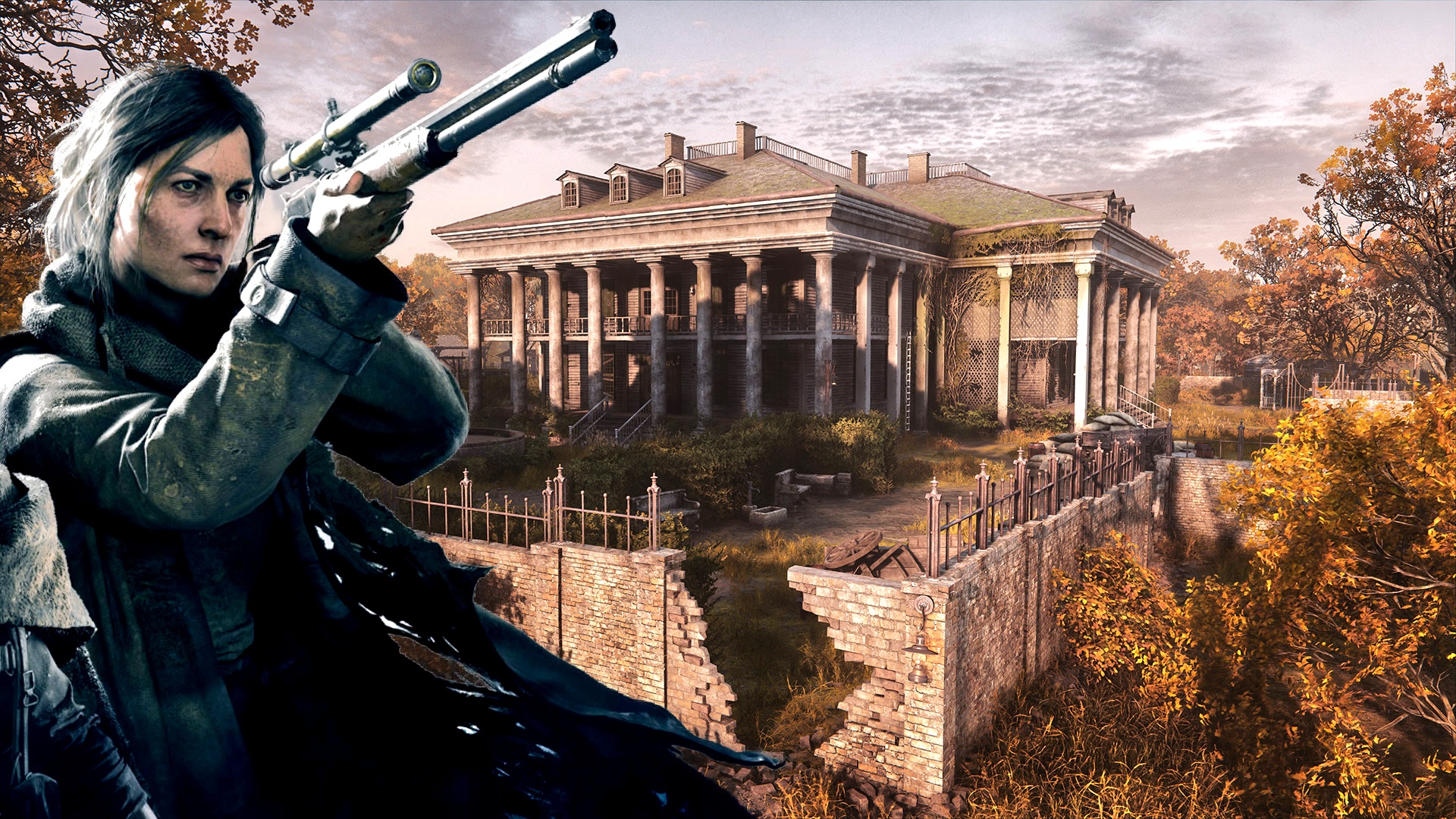