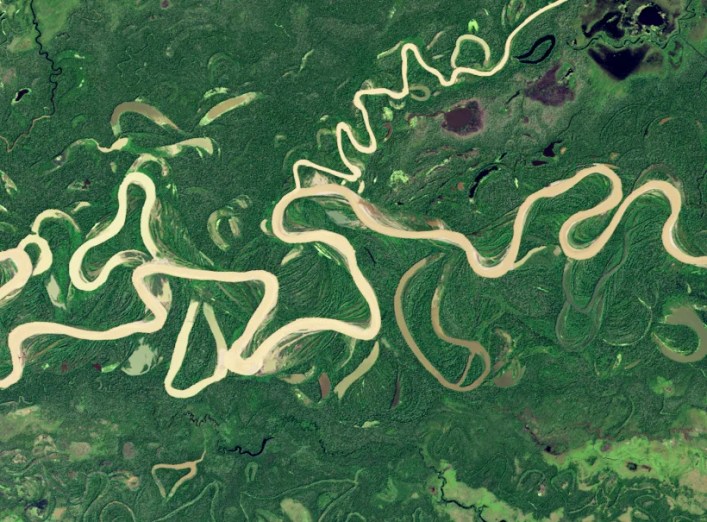 How rivers track across the geography of the planet might not seem closely related to the long-term environment of Earth, or the suitability of the planet for life. But, like many seemingly ‘ordinary’ phenomena, on closer inspection there are deeply rooted connections to the fundamental cycles and processes that integrate life and environment.

It’s long been suspected that land plants play a role in setting the particular kinds of river forms that we find across our rocky world. Specifically, in the slower-flowing rivers seen across plains, vegetation might help knit together soil and rock, stabilizing riverbanks and helping prevent rivers from turning into a network of quickly migrating streams. Instead, plant life would encourage the formation of gently meandering rivers.

We Should Ban All Menthol-Flavored Nicotine Products

Because rivers play a critical role in how precipitation carries dissolved and undissolved carbon compounds to the oceans (whether from atmospheric CO2 or organic sources), their flow efficiencies and properties help govern the global carbon cycle. That in turn influences the long-term carbon-silicate cycle that stabilizes Earth’s climate over millions of years. For example, particulate forms of organic carbon (such as dead stuff) can release more CO2 to the atmosphere if it spends lots of time in floodplains. And the character of floodplains depends on how rivers form and evolve.

But it’s not been well understood how rivers might have really behaved prior to the rise of land plants, some 440 million years ago.

A new study by Ielpi and Lapôtre in the journal Nature Geoscience sheds some much-needed light on this subtle but fascinating question. Using global data on river shapes (including timelapse satellite remote sensing imagery and aerial photographs) the authors demonstrate that the meanders of rivers in barren, unvegetated environments actually migrate (evolve) about ten times faster than those in plant-rich zones. This work simultaneously confirms that meandering rivers, rather than stream networks, can certainly form in barren areas, and that vegetation has a very direct effect on the pace at which Earth’s landscape changes.

One potential implication is that the faster changing river landscape of a non-vegetated planetary surface would result in less time for particulate organic carbon material to sit around oxidizing and releasing CO2 into the atmosphere. In other words, with less vegetated landscapes, the removal of atmospheric CO2 by silicate rock weathering would see less ‘push back’ on short timescales.

Here Are the Most Beautiful Science GIFs We Discovered in 2019

The eventual rise of plant life on Earth’s continents would therefore have inserted itself into this global feedback loop – possibly adding a new stabilizing factor.

The next time you take a walk alongside a gently meandering river, consider that your existence may owe itself in some small way to the gentle pacing of this undulating landscape, itself a consequence of the extraordinarily entwined dynamics of chemistry, materials, fluid mechanics, and the thing we call life. 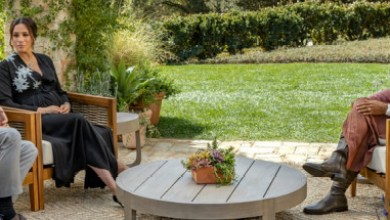 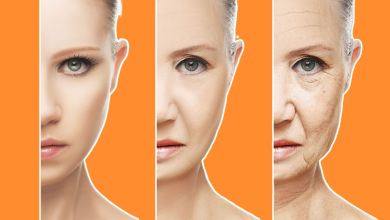 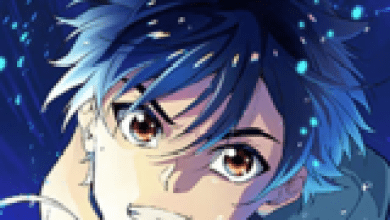 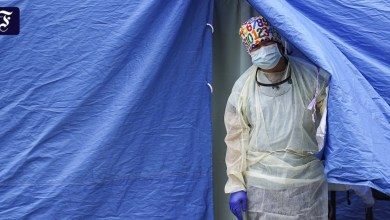 #Neuer Rekord an Neuinfektionen in Amerika