HBO’s epic mobster series, The Sopranos, is often considered one of the greatest TV shows of all time. Throughout six seasons and 86 episodes, creator David Chase gave us a gangster story for the ages.

Season finales of The Sopranos were highly anticipated TV events. The viewers were hungry to see the various storylines that played out throughout the season finally come together. If done right, we not only got satisfying resolutions but new developments that set up the next season. Below we have ranked The Sopranos season finales.

The first part of season six was a mixed bag. After being shot by a confused Uncle Junior Tony spent several episodes in a coma dreaming of an alternate life as an everyday guy. Silvio did his best to run things until the big guy recovered while Vito’s gay mobster storyline took up a big chunk of the season.

In Kaisha, things begin to calm down. Phil has been contemplating killing Tony but has a heart attack. Carmela is asking questions about Adriana’s disappearance so Tony gets her spec house plans approved. AJ meets a girl. Finally, the gang gathers at the Soprano home for Christmas. Everyone is happy. Trouble seems to be behind them. This can’t possibly last.

In season three viewers got to know the twisted, murdering gangster Ralph Ciferetto. Meadow and Jackie Jr grew close. Tony started a dangerous affair with the unstable Gloria Trillo. Christopher finally became a made man and we said goodbye to Livia Soprano following the death of actress Nancy Marchand.

The majority of Army of One surrounds the death of Jackie Jr, ordered by Ralph and carried out by Vito. Meadow is devastated and for the first time starts questioning her father’s mob dealings. In a relationship that will have devastating consequences, Adriana befriends an undercover FBI agent looking to get intel on the Jersey mob. The season ends with Junior singing at Jackie Jr’s wake while the crew tearfully looks on. We didn’t know it then but The Sopranos was officially half over.

The wait between seasons four and five was almost two years. The anticipation from the fan base was through the roof and expectations were higher than ever. While lots of things went down, season five will be remembered most for the tragic death of fan-favorite Adriana La Cerva.

With fans still reeling from Adriana’s death in the previous episode, there was a lot of ground to cover in the finale. And for the most part, the show delivered. Tony killed his cousin Tony B (Steve Buscemi) before Phil could get a hold of him. Tension had been building all season between Tony’s crew and New York. After a brief meeting with Johnny Sack, things were seemingly smoothed over until the FBI raided Johnny’s home and arrested him. Tony was able to escape and find his way back to Carmella. The two had been at odds since the events of season 4. With the New York mob in shambles and Tony back home it looked like things were finally going the big guy’s way as we head into season six.

4 MADE IN AMERICA (series finale)

The final scene in The Sopranos will be debated until the end of time. Did Tony die or didn’t he? The iconic series ended with the (now classic) cut to black just as Tony looked up from his menu while enjoying a plate of onion rings with his family. Some say the harsh cut implied Tony was popped from behind while others say no.

This is the case of the final moments of the show overshadowing the rest of the episode. The season-long war with New York finally came to a close. But it ended with a sit down instead of a shoot out. Phil Leotardo finally got what was coming to him but it wasn’t Tony who pulled the trigger. Paulie was finally put in charge of a crew while Silvio lay in a coma, leaving Paulie Walnuts as Tony’s last standing original soldier. As far as season finales go it’s a bit above average but it gets some extra points due to the original, still debated ending.

3 I DREAM OF JEANNIE CUSAMANO (season 1)

The first season came to a thrilling close and solidified the HBO show as the next big thing. Tony comes out the victor in his war with Uncle Junior after the eldest Soprano is arrested leaving Big T firmly in control of the Jersey mob. Paulie and Christopher put the finishing touches on Junior’s reign of terror by taking out his top lieutenant, Mikey Palmice. With Uncle Junior out of the way, Tony heads to the hospital to seemingly do away with his plotting mother but is stopped by orderlies.

With things finally calmed down Tony and the family ends the season eating dinner at Artie’s restaurant. In a scene that will mirror the series finale nearly eight years later, the Sopranos patriarch tells his family to remember times like these because it’s the little things that are good.

Other than the decapitation of Ralph, not too much is remembered about the Sopranos‘ fourth year. One thing people do recall is Tony and Carmela’s explosive confrontation. Can a subpar Sopranos season be redeemed by a powerful season finale? In the case of the season four finale, Whitecaps, the answer is definitely yes.

Tension had been brewing between Tony and Carm for the entire season. Long-suffering Carmela finally blows her stack after finding out Tony cheated on her with Svetlana –  who served as Uncle Junior’s housekeeper. The long-married couple has an epic argument where all the cards are laid out on the table and ends with Tony moving out of the house. James Gandolfini and Edie Falco put on an acting clinic and both won well deserved Emmy Awards for this episode.

The Sopranos best season naturally culminates in its best final episode. So much good stuff went down in season 2 –  The introduction and satisfying death of Richie Aprile, the gang’s trip to Italy and the recruitment of Furio and Tony and Pussy’s murder of Matt Bevilaqua.

Funhouse is mostly about the culmination of Tony’s season-long distrust of his friend and long-time partner in crime, Big Pussy. The captain finally finds out that his worst fears are true – Big Pussy has flipped and has been wearing a wire. In a scene that shows just how far Tony will go to protect his empire, Big T, Pauly and Silvio bring Pussy out to sea and shoot him to death. Big Pussy was the first major character to bite the dust. It showed the audience in the world of Tony Soprano no one is ever safe. 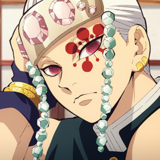 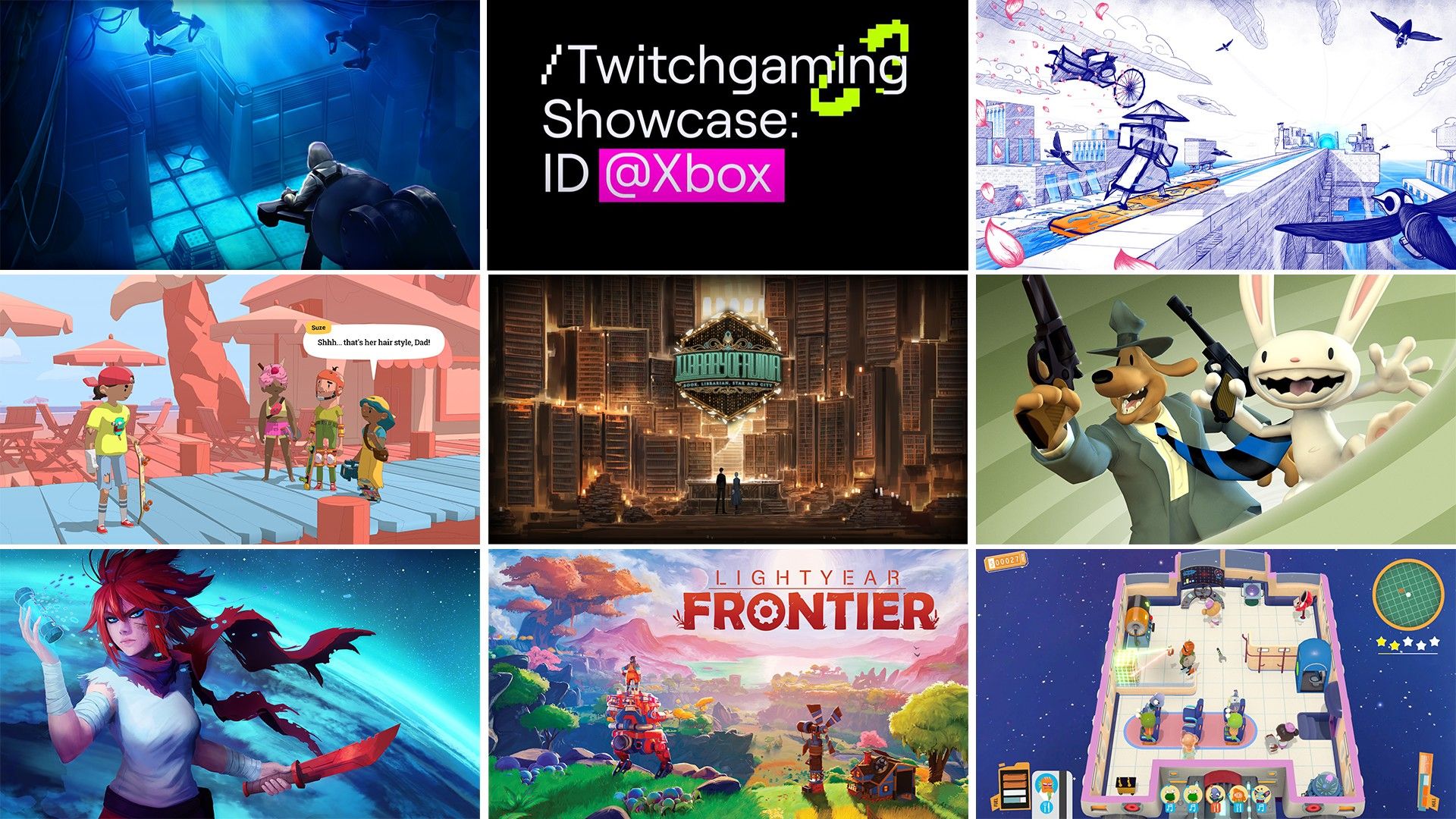