The Bifröst, the rainbow bridge that connects Asgard to the other Nine Realms, was destroyed at the end of Thor (2011) by the god of thunder himself to prevent Loki (Tom Hiddleston) from decimating Jotunheim, the realm of the Frost Giants. However, in the sequel Thor: The Dark World (2013), the Bifröst had already been restored at the beginning of the film and it is never addressed just how the bridge between worlds was fixed.

Co-written by Craig Kyle and Christopher Yost, Thor: The Dark World Prelude is a comic book set during the events of The Avengers (2012) that explains how the Bifröst is returned to its full glory. Coordinating with the events of The Avengers, the comic depicts some of the action behind the scenes including S.H.I.E.L.D.’s recruitment of Jane Foster to consult in Norway, Odin sending Thor to Earth using dark energy, and the chaos that’s beginning to form in the other realms now that the Bifröst has been destroyed. Aligning with the end of The Avengers, the comic depicts Thor and Loki returning to Asgard with the Tesseract in hand, which is explained as being the only effective way to restore the Bifröst.

In the first issue of the comic, Odin insists that acquiring the Tesseract is of the upmost importance, second only to retrieving his brother on his journey to Midgard. “Retrieve the Tesseract at all costs,” states Odin, as he is transporting Thor to Earth using dark energy. “Only with its power can we rebuild the Bifröst.” Within this canonical panel, Odin implies that the Tesseract, the vessel that contains the Space infinity stone, is the only means by which the Asgardians will be able to fix the Bifröst. By using his own power to send Thor to Earth, however, Odin therein achieves the same objective that the Bifröst was created for, which not only renders the Bifröst obsolete, but calls into question the merit of restoring the bridge at all.

The harnessing of dark energy has been depicted onscreen before and was most recently used by Heimdall (Idris Elba) in Avengers: Infinity War, who used his dark magic to transport the Hulk (Mark Ruffalo) to Earth to warn the Avengers of Thanos’ arrival. Knowing that dark energy exists as an option for transportation to other realms, it makes you wonder why this can’t act as a viable replacement for the Bifröst longterm, especially since the Bifröst is limited to traveling within the Nine Realms while dark energy can transport you anywhere. This issue is also addressed within the prelude comic, which shows that despite being capable of producing the same result, harnessing dark energy even once comes at a cost that doesn’t need to be paid when using the Bifröst. The comic explains that, unlike the Bifröst, harnessing dark energy can be injurious to Odin’s health, as well as appears to be physically harmful for the person being transported, since Thor appears to be in pain as he lands in Midgard.

Not only is dark energy less efficient in comparison to Bifröst travel, but the bridge has another purpose beyond transportation which the prelude comic highlights, that the rainbow bridge also acts as a symbol of the strength and protection Asgard provides to the other Nine Realms. The exposition presented within the prelude comic book provides some much needed redemption to the sequel Thor: The Dark World by resolving one of the plot holes it’s unjustly criticized for. 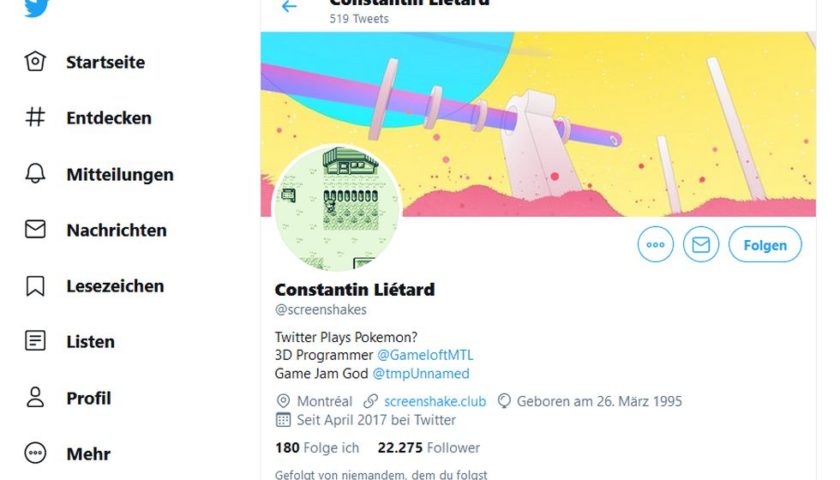