In a bid to protect consumer interests, TRAI has made amendments to the new regulatory framework for cable and broadcasting services under which cable TV users will be able to access more channels at lower subscription price. Significantly, the Telecom Regulatory Authority of India (TRAI) capped at Rs 160 the amount consumers will have to pay monthly for all free to air channels.

TRAI, in a statement, said it has decided that in case of multi-TV homes where more than one TV connection is working in the name of one person, it will charge a maximum of 40 per cent of declared Network Capacity Fee (NCF) for the second and additional TV connections.

In addition, it has also been decided that channels declared mandatory by Ministry of Information and Broadcasting will not be counted in the number of channels in the NCF.

The Authority has also permitted Distribution Platform Operators (DPOs) to offer discounts on long-term subscriptions which are for six months or more.

The sum of the a-la-carte rates of the pay channels forming part of a bouquet shall in no case exceed one and a half times the rate of the bouquet of which such pay channels are a part, the TRAI said.

The a-la-carte rates of each pay channel (MRP), forming part of a bouquet, shall in no case exceed three times the average rate of a pay channel of the bouquet of which such pay channel is a part, it said.

TRAI also decided that only those channels which have an MRP of Rs 12 or less will be permitted to be part of the bouquet offered by broadcasters.

The regulator said it has also considered the concern of broadcasters regarding huge carriage fee being charged by DPOs.

A cap of Rs 4 lakh per month has been prescribed on carriage fee payable by a broadcaster to a DPO in a month for carrying a channel in the country, the TRAI said.

The Authority has also considered giving more flexibility to DPOs to place the TV channels on Electronic Programme Guide (EPG) and mandated that channel of a language in a genre will be kept together while placing channels on EPG.

Such EPG lay out is to be mandatorily reported to the TRAI and no change in this can be done without prior approval of the Authority, the statement said.

The new rules are part of the changes the regulator has made to its 2017 tariff order for broadcasting and cable TV services. They will be effective from March 1.

This is how the first 5G Realme phone will look like

Ciconia When They Cry Phase 2 Hit with a Delay 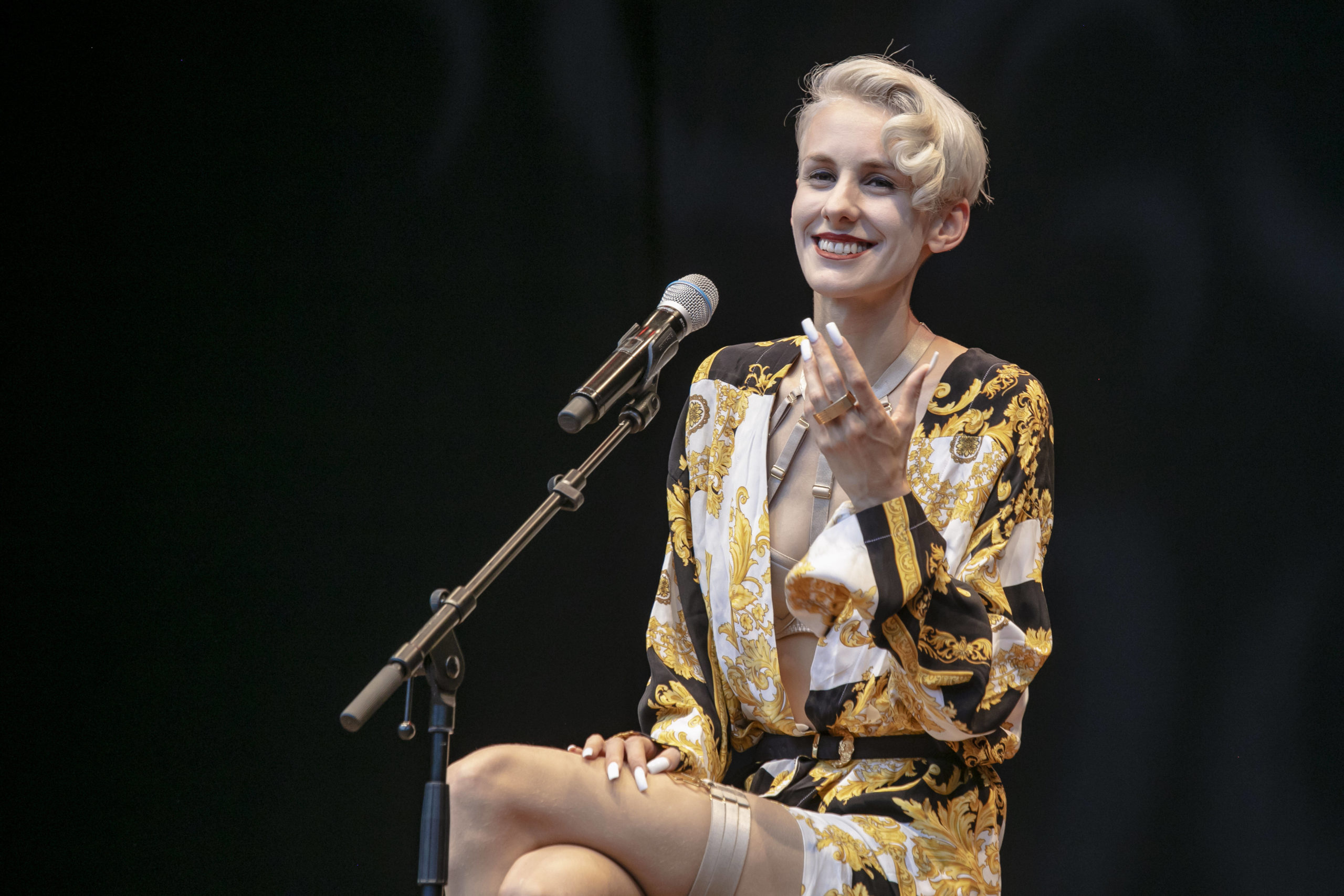 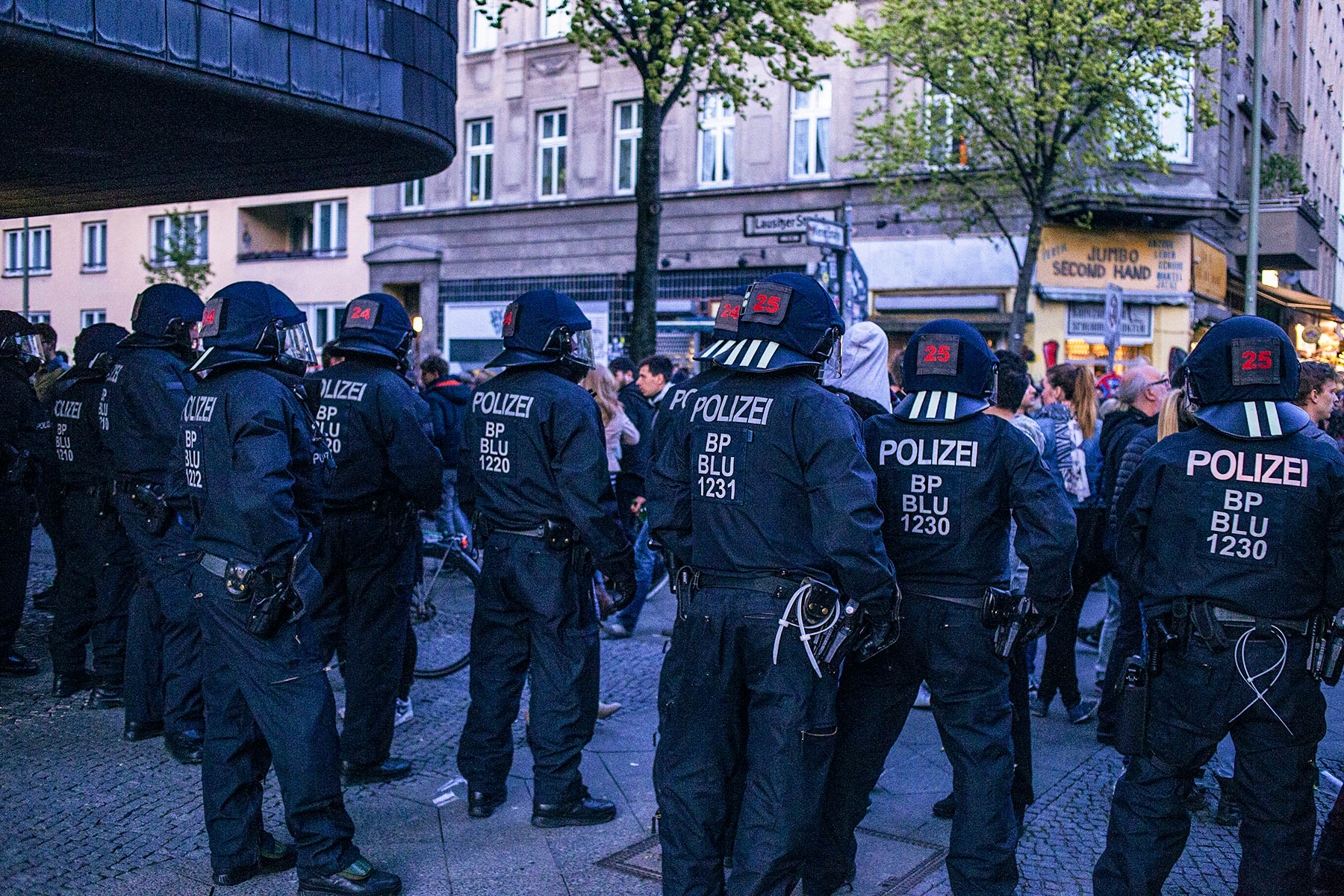