The Trump administration released two highly anticipated policy documents Wednesday that, if finalized, would facilitate the importation of cheaper drugs from abroad—though both represent early first steps toward that goal.

The drafts create two pathways for importation. One would let states, drug wholesalers, or pharmacies apply to import certain drugs from Canada, pending a sign-off from the Department of Health and Human Services. A second would let drug makers import their own products sold in other countries.

Both must still undergo a formal regulatory review, a process that can take months or even longer. But the administration insists it is moving as fast as the law will allow.

The move comes as something of a last-ditch effort from the Trump administration, which has either abandoned most of its other big ideas to lower drug prices, or seen them struck down in the courts. It comes, too, as Democratic presidential candidates continue to emphasize promises for even more drastic steps aimed at reining in the pharmaceutical industry.

The idea is already highly controversial. Drug makers, wholesalers, and pharmacist groups alike all spoke out against Trump’s idea after it was first floated in July, saying it would put American patients at risk. Even former Food and Drug Administration Commissioner Scott Gottlieb, who was charged with standing up a “working group” to examine how the FDA could allow drug importation, took to Twitter Tuesday evening to lob a thinly veiled critique at the drafts before they were formally released, though he did not name them directly.

“Our closed drug system doesn’t allow imports of unapproved foreign drugs for key historical reasons,” Gottlieb wrote. “We should not open up a side channel for foreign drugs.”

Azar, who once held those same concerns, now insists drug importation can be done safely.

“We will not take steps that would put patients, or our drug supply, at risk,” Azar told reporters.

But the idea has been embraced by governors around the country, including Trump ally Gov. Ron DeSantis of Florida. Azar is slated to travel to Florida later this morning to deliver a “major announcement” alongside DeSantis, according to the governor’s public schedule.

A number of state legislatures, Florida included, have recently passed laws requiring their state administrations to submit plans to HHS on how they would import drugs.

Florida already submitted its plan in August, but other states aren’t far behind. Colorado sketched out its own plan last month, and plans to submit it to HHS by Jan. 15. Maine has until May 1, 2020 to submit its plan. Vermont, too, has passed a similar law.

“We appreciate the strong interest and leadership we’ve seen … from governors of both parties, including Gov. DeSantis of Florida, Gov. [Janet] Mills of Maine, Gov. [Jared] Polis of Colorado, Gov. [Phil] Scott of Vermont, and Gov. [Chris] Sununu of New Hampshire,” Azar said.

Drug makers, however, are less eager to see Trump’s plan come to fruition. That could be a problem for the Trump administration, especially since the second importation pathway envisioned by Trump depends on drug makers voluntarily choosing to import their own drugs.

That proposal, if finalized, would allow drug makers to import their drugs in exchange for a new drug identification number, which, in theory, would allow them to offer their drugs at a lower price without facing backlash from drug middlemen who often profit more on higher-priced drugs.

The drug industry’s potential opposition to that idea did not appear lost on Azar Tuesday. He said the administration will have to see if drug makers live up to their promise of lowering their prices if offered a way to lower them without being penalized by middlemen.

Republished with permission from STAT. This article originally appeared on December 18 2019

Love Gets Scientific in Ending Movie for Rikekoi TV Anime 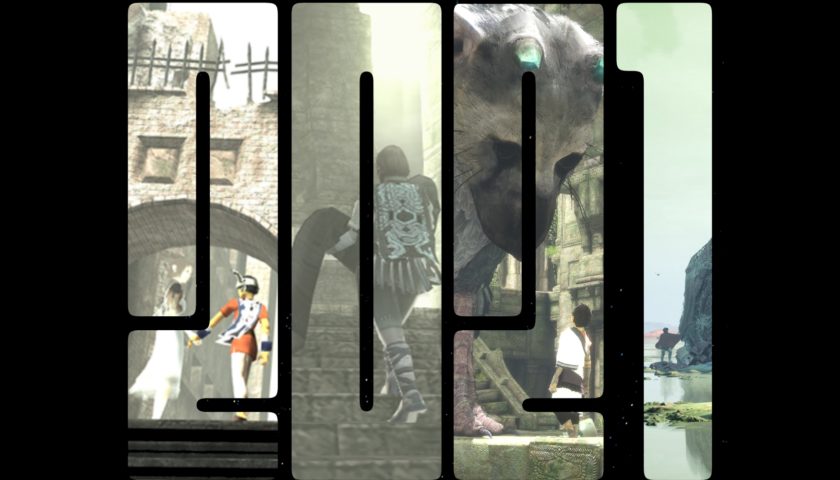 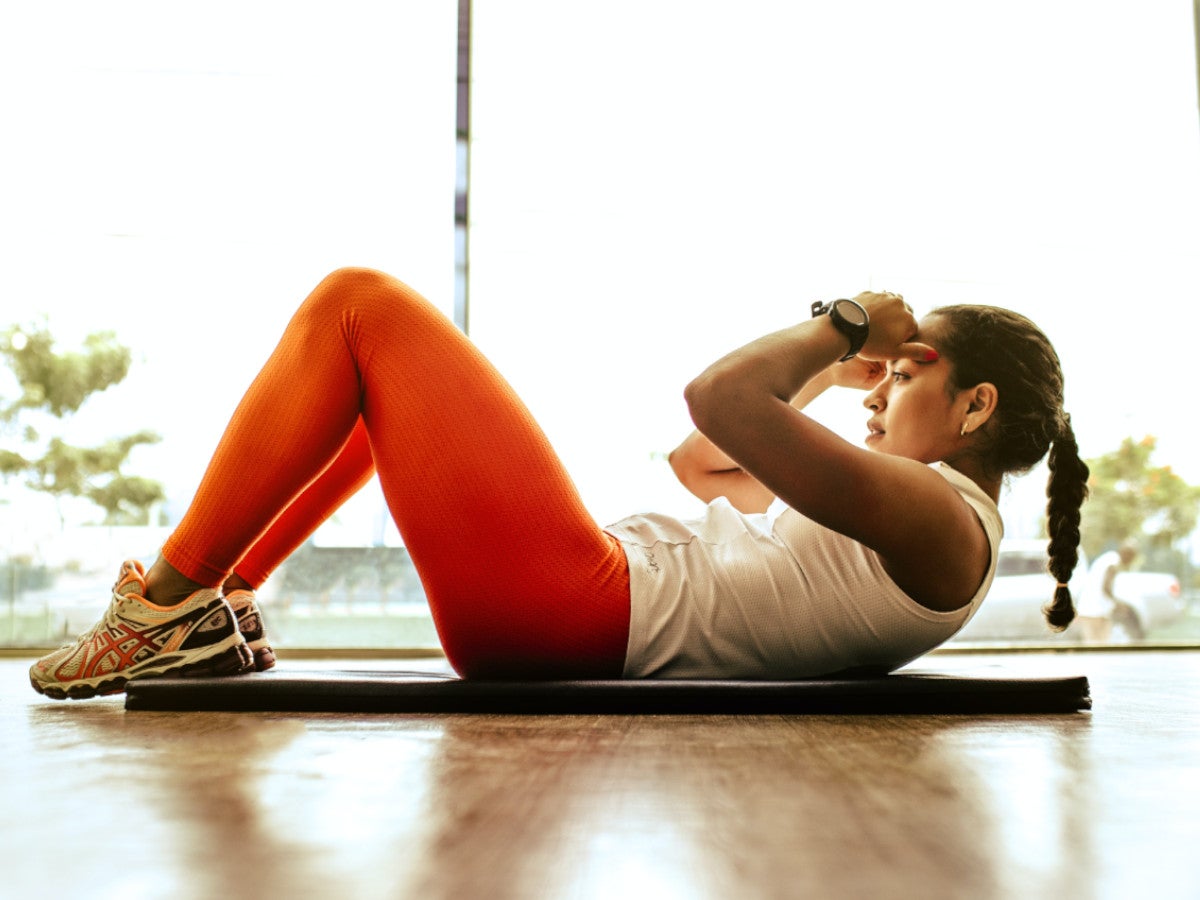