A tweet from U.S. President Donald Trump that identified an intelligence analyst as the alleged whistleblower who helped spark his impeachment was temporarily blocked at the weekend, with Twitter blaming an outage that affected a number of user accounts.

In recent days, Trump shared an unsubstantiated media report and a second post that appeared to name the intelligence community member.

However, the second tweet, from the president’s personal account, was not visible on Saturday to all of his 68 million followers. It was visible again on Sunday afternoon, although the original account that shared the alleged whistleblower’s name had been deleted.

„Due to an outage with one of our systems, tweets on account profiles were visible to some, but not others,“ Twitter Support said. „We’re still working on fixing this and apologize for any confusion.“ A spokeswoman for the social media platform confirmed that the U.S. president’s account was among those affected.

Democrats, some Republicans, and members of the U.S. intelligence community have strongly objected to the effort to reveal the whistleblower’s identify, calling it inappropriate and possibly illegal.

Mark Zaid, one of the whistleblower’s lawyers, said on Twitter in early November that Republicans had „sought to expose our client’s identity which could jeopardize their safety, as well as that of their family.“

Other Republicans, including Senator Rand Paul and the president’s son Donald Trump Jr, have previously shared links on Twitter to articles from right-wing news outlets identifying what they claimed was the likely whistleblower. However, Thursday marked the first time the president had done so, when he retweeted a link to a Washington Examiner article.

On Friday, Trump retweeted a post from a pro-Trump account that featured the same name prominently, and that has also shared photos of a person who it alleged was the whistleblower.

angela Performs OP Theme for My Next Life as a Villainess: All Routes Lead to Doom! TV Anime 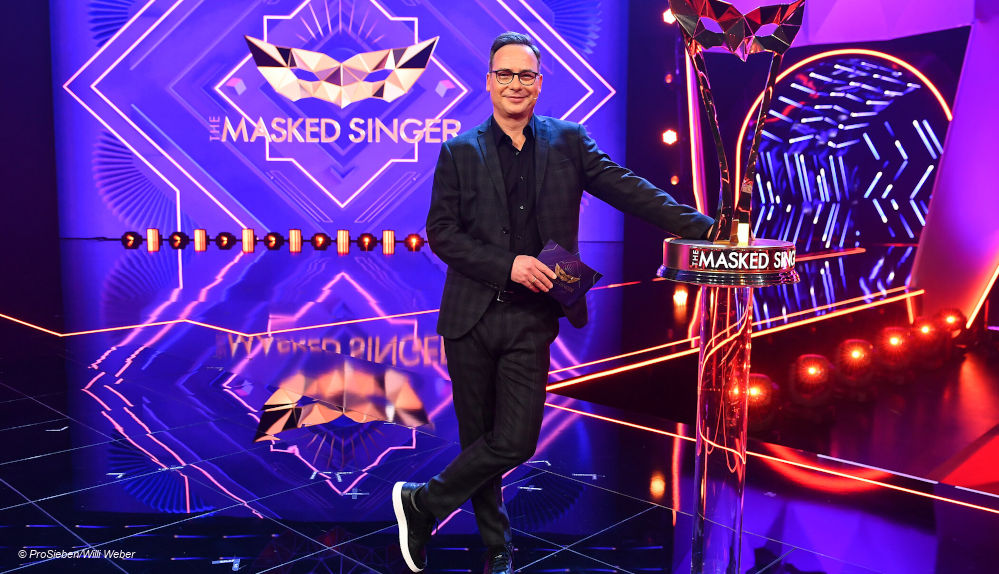 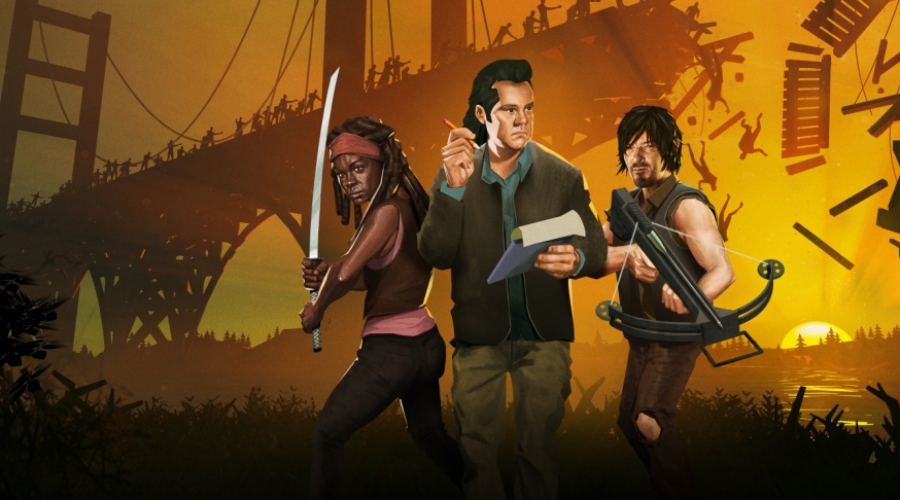