US consumers showed greater appetite for loans this year – driven by stronger demand for mortgages amid lower rates – and they had an easier time accessing credit when compared to a year earlier, a survey from the New York Federal Reserve showed earlier this week.

The greater demand for credit was driven by consumers seeking to take advantage of lower borrowing rates to buy homes. Mortgage loan application rates rose to 7.9% this year from 7.1% in 2018. That corresponded with a drop in mortgage rates, with the 30-year fixed rate mortgage dropping to 3.73% as of Dec. 13, 0.9 percentage point lower than the same time last year, according to Freddie Mac. Most of those home buyers had strong credit, with credit scores higher than 680.

Overall, consumers who applied for new credit this year had an easier time accessing those loans. Rejection rates declined for credit cards, mortgages and mortgage refinance applications, the survey found. The main exception was auto loans, which saw rejection rates rise to an average 7.1% in 2019 from 6.1% in 2018.

The New York Fed polls consumers about their credit expectations every four months and publishes one annual release summarizing trends from the past year. 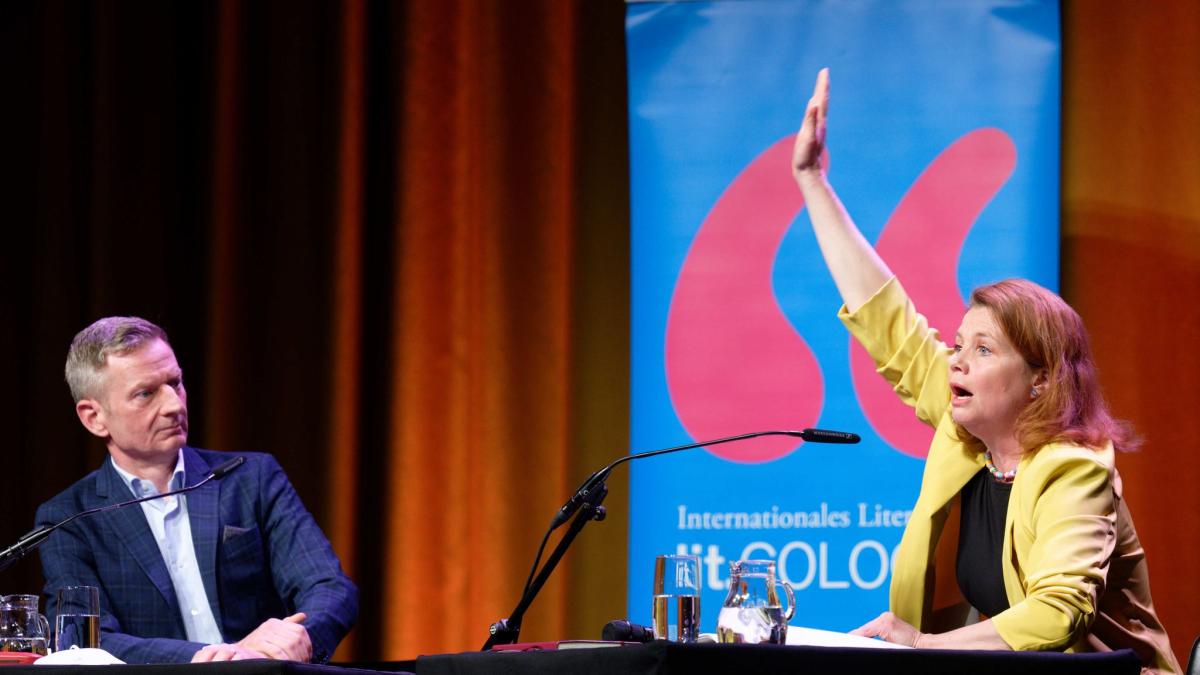 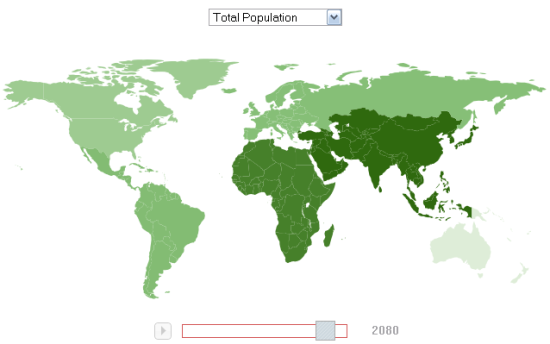