In a response to cord cutting, Verizon has made some changes to its Fios internet and TV packages by unbundling its bundles. Verizon is one of those who have been on the receiving end of the cord cutting wave and this is the company’s latest attempt to appeal to customers who want something different following its partnership with YouTube TV.

Cord cutting has become big business of late with TV streaming services like Sling TV, Hulu + Live TV and YouTube TV taking customers away from AT&T, Comcast, Verizon and the rest. Due to this, the latter companies have looked at ways in which they can modernize their service. In AT&T’s case, this involved purchasing DIRECTV and offering direct-to-consumer “skinny” packages delivered over the internet. In comparison, Verizon opted to partner with YouTube TV as a package option.

Verizon has announced a new mix and match approach that lets customers choose exactly what type of bundle they want. If they don’t want a bundle at all, they don’t have to get one. Irrespective of their choice, customers will no longer need to bundle services to get the best price, sign up to year-long contracts, or worry about hidden fees. For example, customers can now choose a broadband plan that suits them with prices and speeds ranging between $40 and $80 per month, while TV options are now available with the price varying between $50 and $90 per month, depending on how many channels the customer wants. Alternatively, YouTube TV also remains available as a TV choice within a Verizon package. Any broadband plan can be coupled with any TV plan and then a home phone can be added on top, if needed.

Verizon’s announcement clearly indicates the company is now listening to customers, as well as market trends in general. However, that listening is likely to be too little, too late for the company. Those who have already left are unlikely to be coerced back by these changes as they offer either the same or less than what they are already getting. While the changes may appeal to those who were considering leaving and tempt them to stay a little longer, it also might alienate those who were happy with the bundles (and discounts) to begin with. Those customers are now in a position where they have to go through the often difficult task of unbundling their bundle or carry on knowing they are paying more than they have to.

Then there’s the issue of transparency. Besides choice, one of the other main reasons cord cutting has taken off in the way that it has is consumers are now less happy to just accept higher rates than what what advertised – whether that’s through hidden fees or bumps in the price once a set time period has come to an end. Verizon specifically addresses this issue by stating its new plans are transparent and the price is the price (+ tax). However, that’s not strictly true as opting for certain packages is still going to require the use of Verizon hardware and those devices come with their own less-hidden but still not obvious fees. In TV land, the price has always been the price before they add on fees, and Verizon’s new bundles seem to do exactly the same, albeit slightly less than before.

Create Your Own Voter Guides For The Anime Awards! 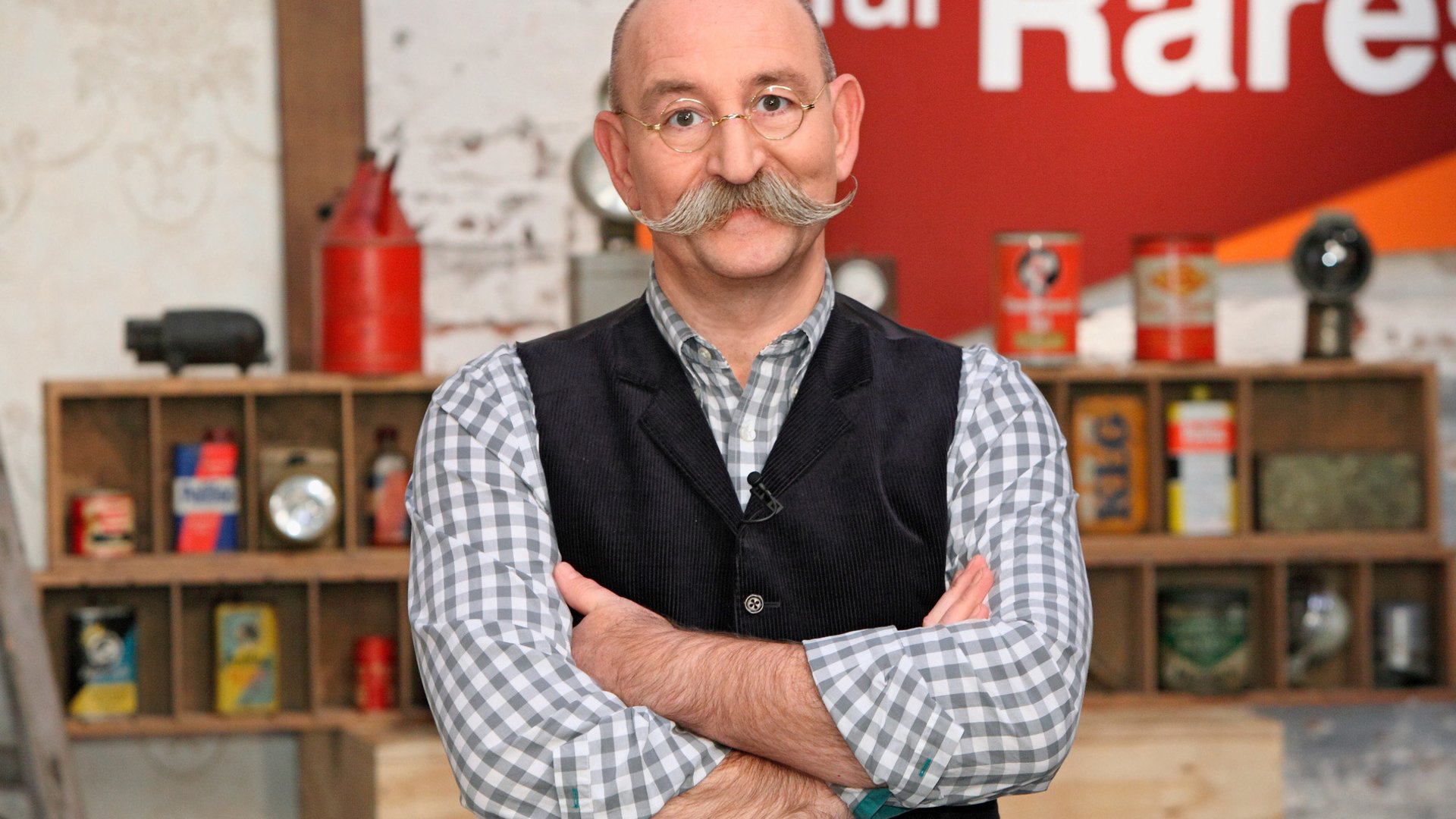 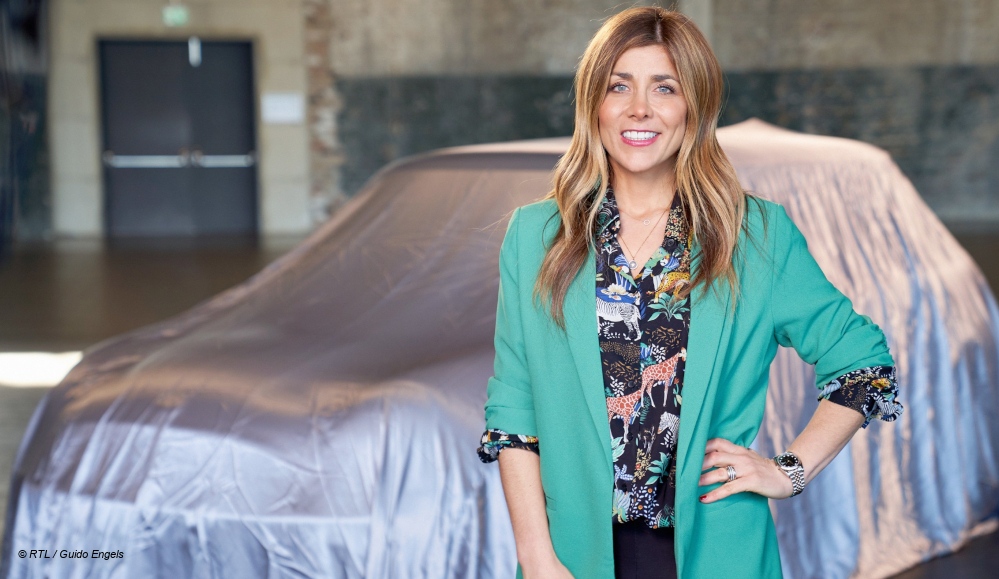