With the Supreme Court rejecting a review of its order that put Rs 1.47 lakh crore liability of past dues on telecom firms, Vodafone Idea's ability to compete in the Indian market is likely to weaken and this will provide an opportunity for Bharti Airtel and Reliance Jio to gain market share, Moody's Investors Service has said.

The Supreme Court on Thursday dismissed review petitions of top telecom firms including Bharti Airtel and Vodafone Idea seeking review of its earlier order asking them to pay Rs 1.47 lakh crore in past statutory dues by January 23 saying it did not find any "justifiable reason" to entertain them.

The apex court had on October 24, ruled that the statutory dues need to be calculated by including non-telecom revenues in what is known as adjusted gross revenues (AGR) of telcos.

"The financial burden will likely further weaken Vodafone Idea's ability to compete in the Indian market, potentially providing an opportunity for competitors Bharti and Jio to gain market share," the US-based agency said.

Moody's further added : "While a fresh blow, the judgment is no real surprise and Bharti had already made provisions to help offset the impact on its balance sheet. Nevertheless, the impact on its credit profile will likely be significant, with both debt and leverage set to rise."

Meanwhile, Bharti Airtel and Vodafone Idea are evaluating filing a curative petition before the apex court for relaxation on penalties and payment deadline.

In a statement, Bharti Airtel, which faces a liability of nearly Rs 35,586 crore, said it was disappointed by the order and is now "evaluating filing a curative petition."

Vodafone Idea, which has to pay Rs 53,038 crore, said it is also "exploring further options, including filing of a curative petition".

Following the October 24, Supreme Court order, the Department of Telecom (DoT) estimated that the total liability of 15 telecom companies, including penalties and interest, would be Rs 1.47 lakh crore. 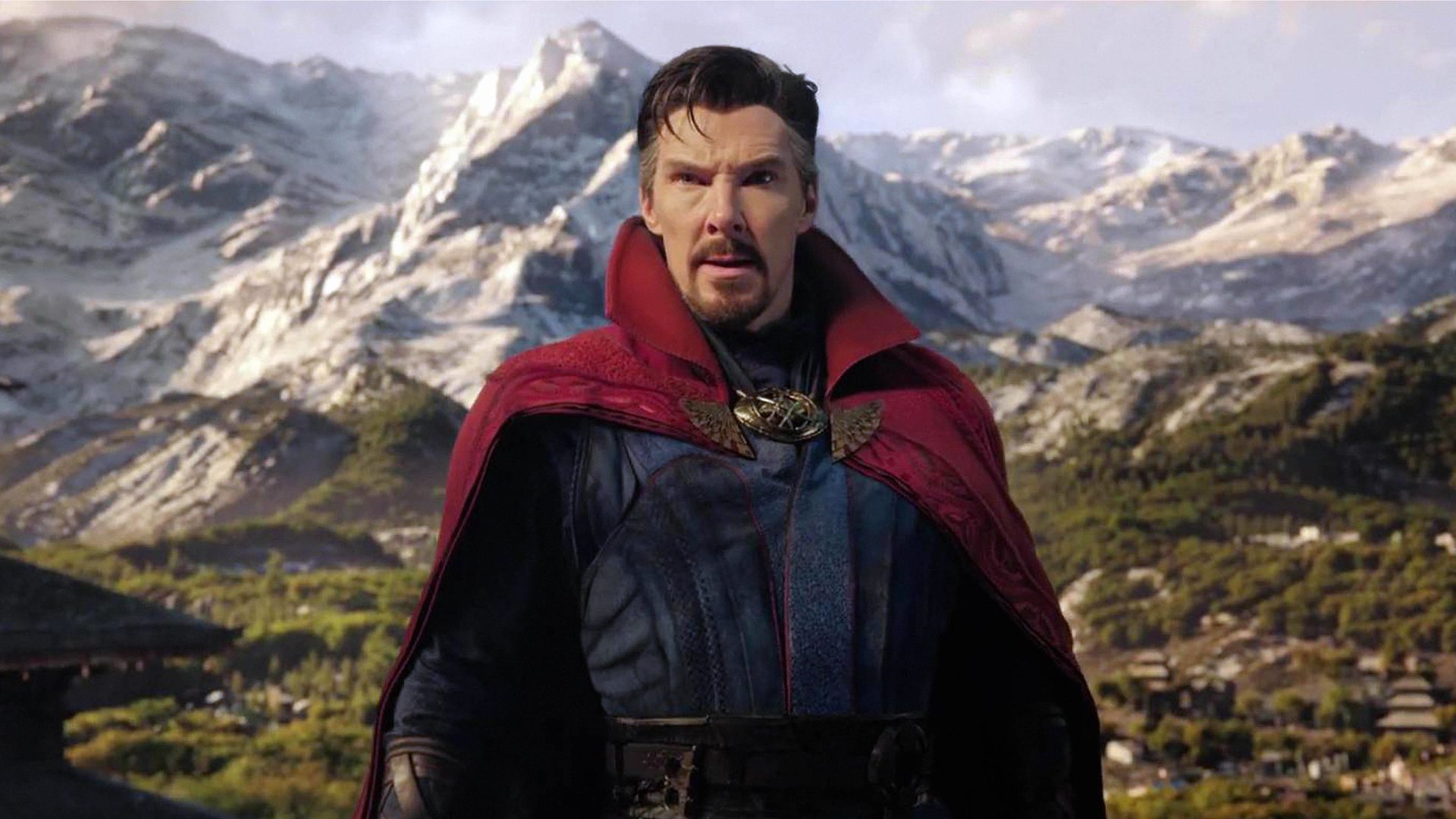 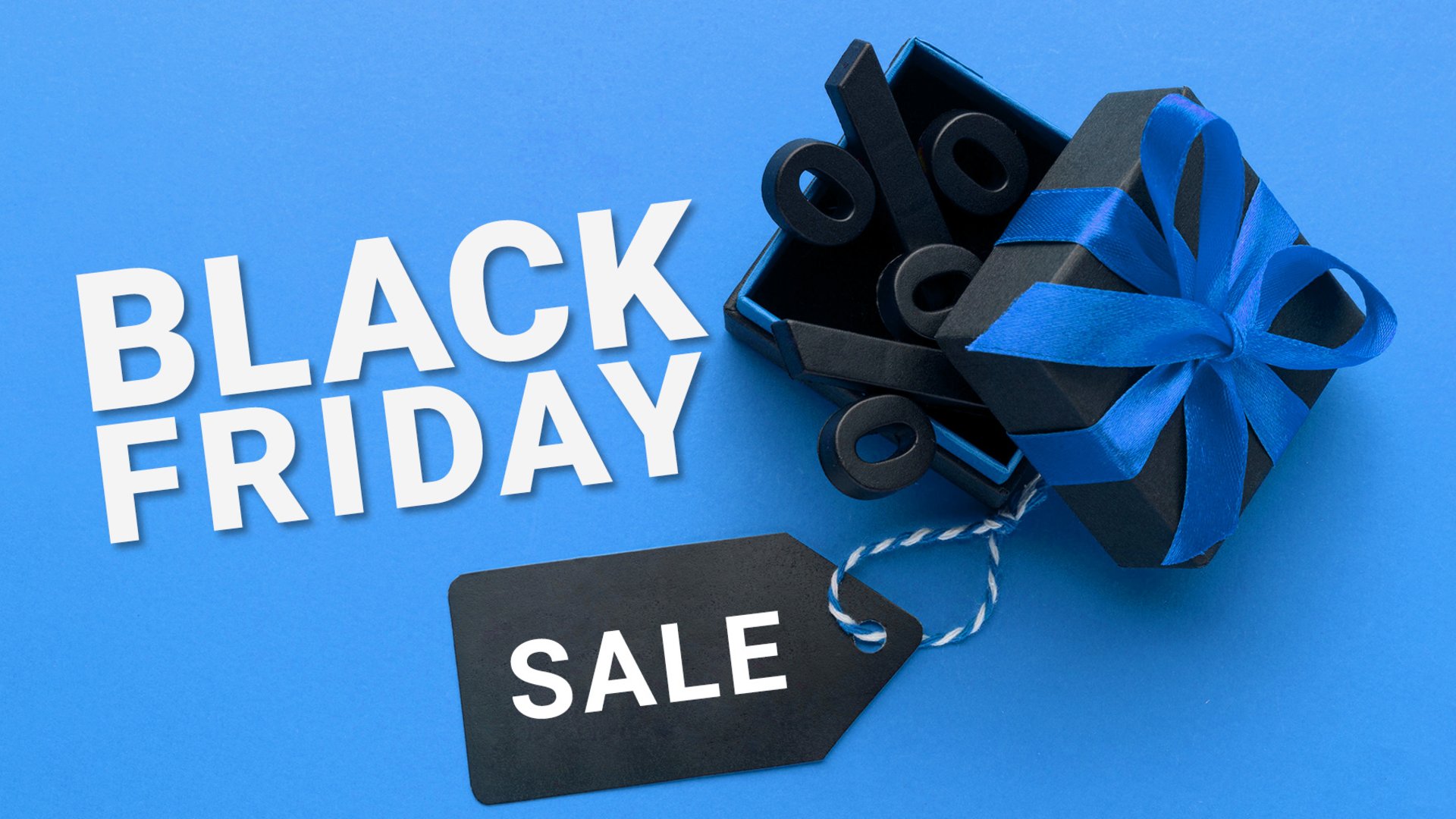 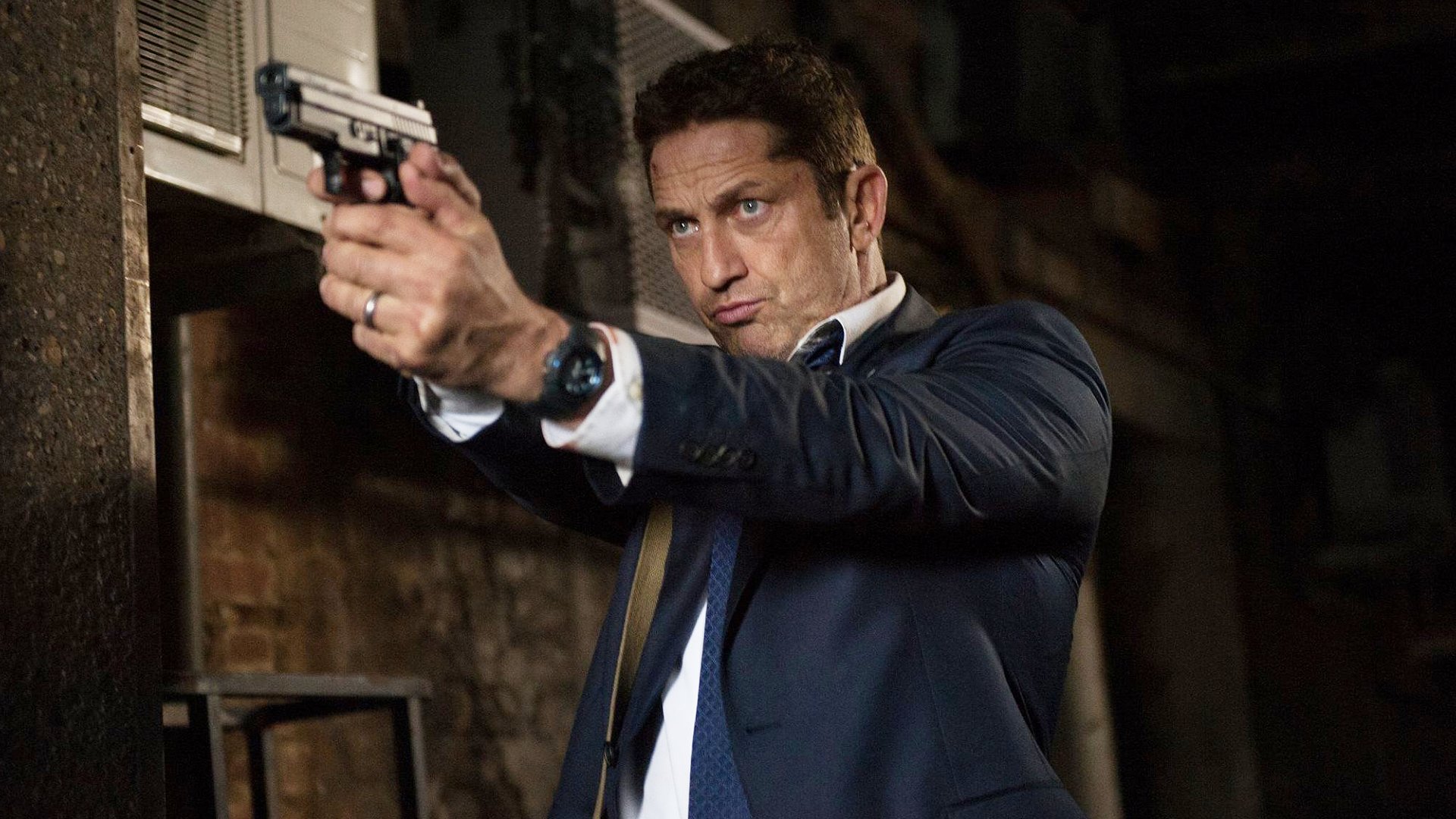