The first trailer for Sony Pictures‘ Morbius, starring Jared Leto as the living vampire himself, surprised fans with the ending reveal of Michael Keaton’s Adrian Toomes a.k.a. the Vulture. First appearing in the Sony/Marvel Studios collaboration Spider-Man: Homecoming, Vulture represents a strong link between Sony’s own franchise of Marvel Comics-based movies (like Venom) and the Marvel Cinematic Universe. So, does that mean that Morbius is an MCU movie?

The answer is yes… sort of. The presence of Vulture in the Morbius trailer – along with graffiti of Spider-Man marked „MURDERER,“ referencing the end of Spider-Man: Far From Home – establishes the movie as existing in the same continuity as the MCU. While this connection is likely to be one-sided (meaning that fans shouldn’t expect Morbius to appear in any of Marvel Studios‘ movies), it does create a bridge between Sony’s franchise and Marvel’s. This bridge will allow Tom Holland’s Spider-Man to transition into his own comic book universe – independent from, but technically still in continuity with, the MCU.

The last time we saw Vulture, he had been defeated by Spider-Man and sent to prison. There he was confronted by Mac Gargan a.k.a. Scorpion, but chose to keep Spider-Man’s true identity a secret. When we meet him again in the final scene of the Morbius trailer, Adrian Toomes is still wearing his prison jumpsuit (indicating that he may have just escaped). He greets Michael Morbius by name and asks him if he „got tired of doing the good guy thing.“ In the comics Morbius is an antihero character who isn’t above fraternizing with bad guys, so Vulture’s role in Morbius may be to provide some kind of help using his gift for technology.

In 2019 Marvel fans were shocked by the news that Spider-Man would be leaving the MCU, due to disagreements between Sony and Marvel over the movies‘ financing. The situation was resolved when the studios came to a deal that would have Holland’s Spider-Man appear in one more solo movie and a team-up. However, the long-term goal is to have Spider-Man wrap up his role in the larger MCU and become the centerpiece of Sony’s own comic book movie world, crossing over with characters like Venom and Morbius. Though Venom wasn’t part of the MCU upon its release, there’s nothing in the movie that contradicts MCU continuity.

It seems that Sony’s Marvel movies will operate in a similar manner to Marvel Television’s Agents of SHIELD: referencing the MCU and occasionally featuring characters from it, but produced by a different team and not crossing over into Marvel Studios‘ movies. Sony owns the movie rights not only to Spider-Man, but also to all Spider-Man adjacent characters (including the Sinister Six), so the studio has plenty of source material from which to build up its own universe. And, with connections like Vulture appearing in Morbius, Sony can also use the MCU link as a selling point for its own superhero franchises. 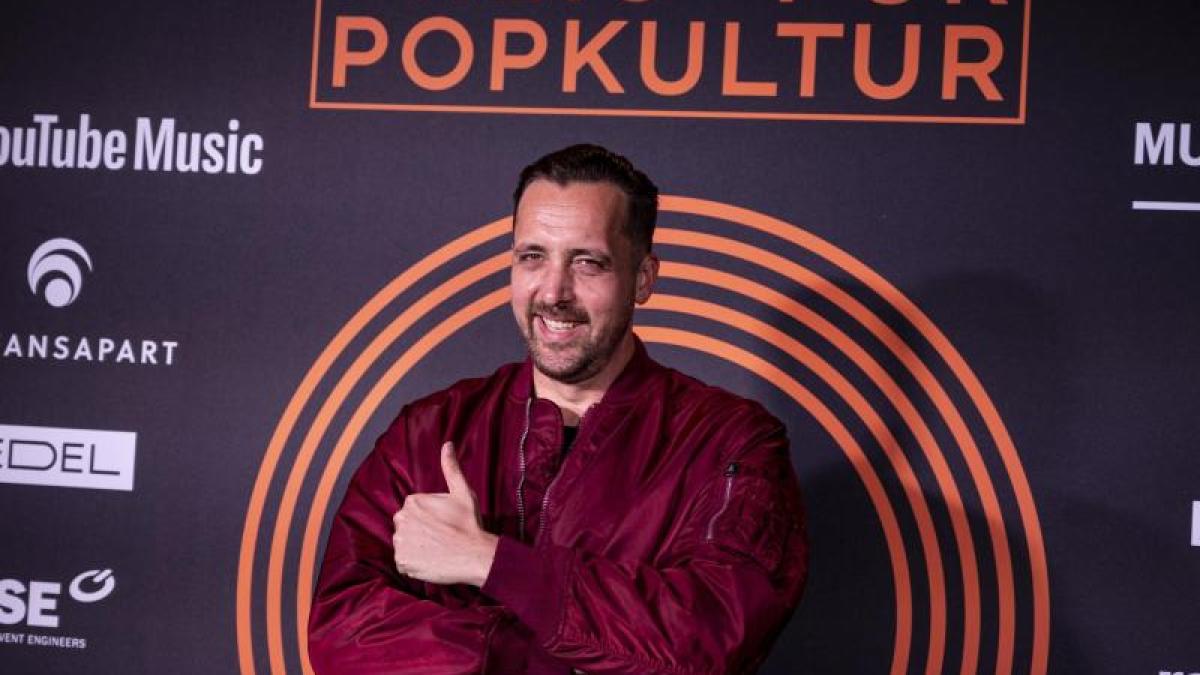