The Mission: Impossible films are one of the few successful cases of a TV show being revitalized and showcased as a motion picture franchise; however, the cast of the original television series famously did not approve of the creative decisions made for the Tom Cruise vehicle. Mission: Impossible hit theatres in 1996, and launched a film franchise. Cruise’s action film is an adaptation of CBS’s TV series Mission: Impossible, which ran from the late ’60s into the early ’70s. The 1996 adaptation incorporated several key aspects of CBS’s hit spy thriller; however, its plot also changes the source material —  which is why the show’s original cast hated the film.

Directed by auteur Brian De Palma, whose other credits include Scarface, The Untouchables, and the original adaptation of Carrie, the first Mission: Impossible movie saw Ethan Hunt accompanied by the likes of Jon Voight, Emmanuelle Béart, Jean Reno, and Ving Rhames. Although that film received middling reviews from critics, it grossed a fair amount of money ($457 million against a budget of $80 million), leading to the production of the 2000 sequel Mission: Impossible 2.

While it’s not as well-known today, the original Mission: Impossible TV series was once a national phenomenon. With over 170 episodes running from the fall of 1966 to the spring of 1973 on CBS, Mission: Impossible won eight Emmy awards and three Golden Globes, including Best Television Series – Drama in 1968. Starring the likes of Martin Landau, Barbara Bain, Greg Morris and Peter Lupus, the show followed the espionage activities of the Impossible Missions Force, a top-secret government agency also referred to as the I.M.F.. An anthology series, each episode began with its leader Jim Phelps (Peter Graves) selecting from a crop of specifically talented spies — one of which was almost always a guest star — for an outlined, international mission.

The concept of the I.M.F. wasn’t the only thing that crossed over from the small screen to the big screen in 1996. The De Palma film, co-written by David Koepp and Robert Towne, also incorporated a different version of the Jim Phelps character from the series. Just as he had in the show, Phelps, now portrayed by Midnight Cowboy star Jon Voight, was the leader of the I.M.F. and in being so, sent his latest team of agents to Prague. Their mission — which they chose to accept — involved preventing the theft of a CIA document containing the names of several other covert agents in the field. At the beginning of the film, their plan fails: the list is stolen, Phelps is shot, and the rest of the team, except for Ethan Hunt, are exposed and executed. Of course, it is later revealed that Phelps is alive, and was, in fact, a double agent.

This unexpected character change did not sit well with the original television series‘ cast. Greg Morris, who played tech guru Barney Collier throughout the show, was reportedly so disgusted by the plot twist, that the he walked out of the theater before the movie even ended. Similarly, Peter Graves, in addition to being upset about the new characterization of his longtime television role, turned down the opportunity to reprise Phelps. And Martin Landau, who played perhaps the most versatile and sly characters in the show Rollin Hand, was perhaps the most vocal. In an MTV interview from October 2009, roughly 11 years after the first film was released and two years after M:I 3 hit theaters, the Academy Award-winning actor had this to say:

„When they were working on an early incarnation of the first one — not the script they ultimately did — they wanted the entire team to be destroyed, done away with one at a time, and I was against that. It was basically an action-adventure movie and not Mission. Mission was a mind game. The ideal mission was getting in and getting out without anyone ever knowing we were there. So the whole texture changed. Why volunteer to essentially have our characters commit suicide? I passed on it… The script wasn’t that good either!“

But even so, the original cast’s disgust had no impact on the eventual and escalating success of the film franchise. In fact, the Mission: Impossible series is one of those rare gems in action blockbusters: a franchise that only gets better and better as it goes along. 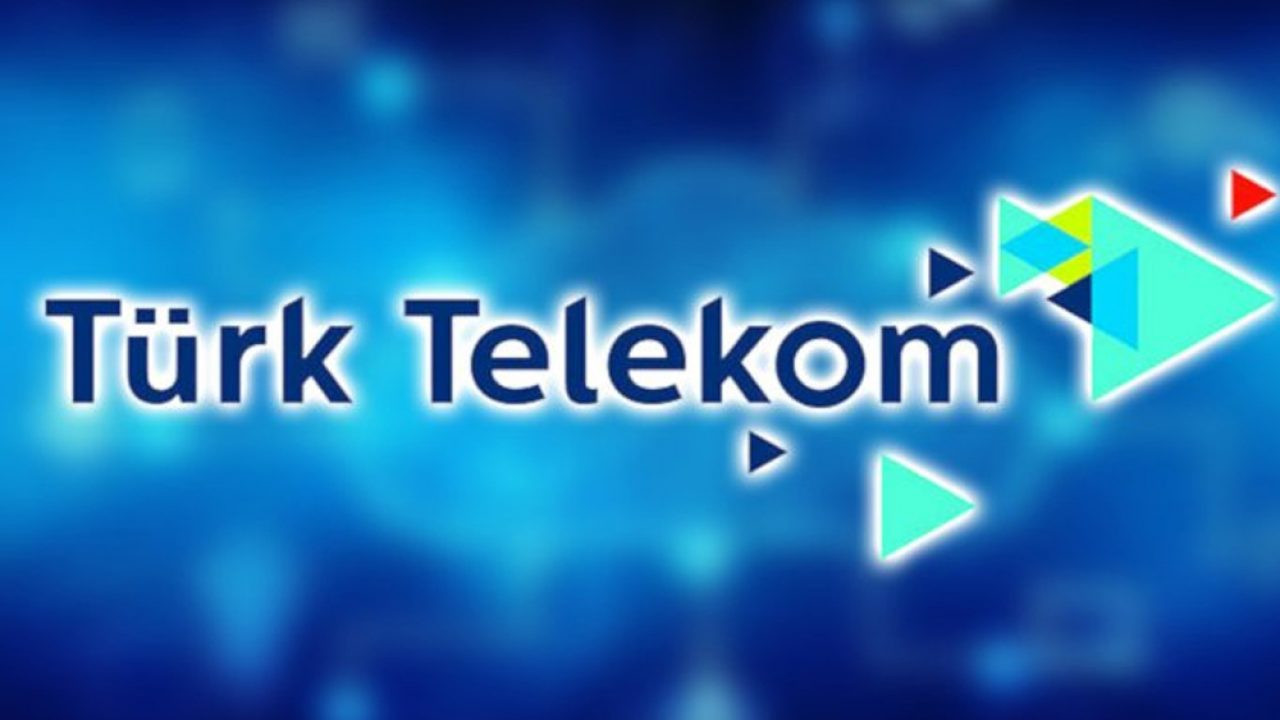 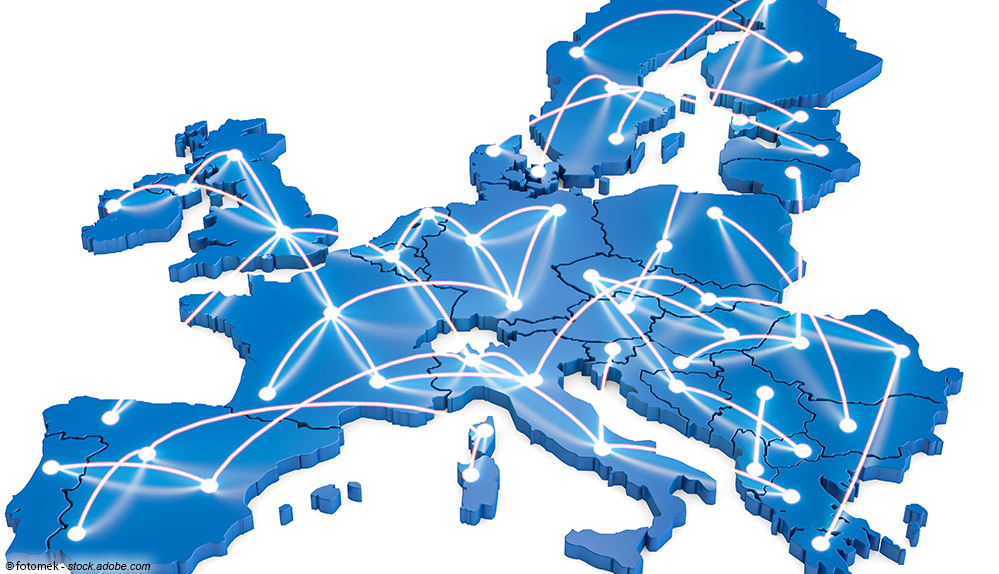