Henry Cavill has confirmed pre-production on The Witcher season 2 will begin soon, ahead of the season’s premiere sometime in 2021. Netflix got a late-year boost from season 1 of The Witcher, which the streaming service estimates will rank among its top ten most popular titles of 2019. The adaptation of Andrzej Sapkowski’s fantasy stories has dominated social media for the last couple weeks via everything from conversations about the show to memes and various remixes of it catchy tune, „Toss a Coin to Your Witcher“. Even with mixed reviews, The Witcher is clearly a huge success for Netflix.

With most people having watched all eight episodes of season 1 by this point, attention is starting to turn more and more to The Witcher season 2 (which Netflix – wisely – ordered more than a month ahead of the show’s debut). Showrunner Lauren Schmidt Hissrich claims she’s already mapped the series out to a potential season 7, so it stands to reason pre-production on season 2 should be getting underway sooner than later. According to the latest update from the show’s lead Cavill, that’s very much the case.

Taking to Instagram, Cavill has revealed pre-production on The Witcher season 2 will get started „very shortly“, ahead of the show’s return at a yet to be announced date next year. You can watch his video, below.

Seeing as Sapkowski completed the final Witcher Saga novel more than twenty years ago (1999’s The Lady of the Lake), this isn’t a Game of Thrones situation where Hissrich and her fellow writers are adapting an incomplete story. It’s more a question of how they will adapt Sapkowski’s original narrative from here, now that Cavill’s Geralt of Rivia (Cavill) has finally embraced his destiny – quite literally – and met up with Princess Ciri of Cintra (Freya Allan), ahead of his reunion with Yennefer of Vengerberg (Anya Chalotra) at some point in the near future. The trio’s journeys together wasn’t the only plot thread left dangling at the end of season 1 either. Even after being defeated by Yennefer and the mages, Nilfgaard remains a massive threat that must be reckoned with, and will surely have an important role to play in season 2.

It’s encouraging to hear pre-production on The Witcher season 2 is about to get underway, though, so soon after season 1’s success. Since the show won’t be coming back this year, that gives Hissrich and her cast/crew plenty of time to plan things out and deliver another slate of episodes that matches (and maybe exceeds) season 1 in terms of its combined quality of writing, acting, and production values. The Witcher season 2’s overarching narrative should be much more manageable, too, now that Geralt, Ciri, and Yennefer’s plot threads are all happening at the same time. That ought to come as further welcome news to those who found season 1’s non-linear timeline confusing more than anything else.

The Witcher season 2 streams on Netflix sometime in 2021. 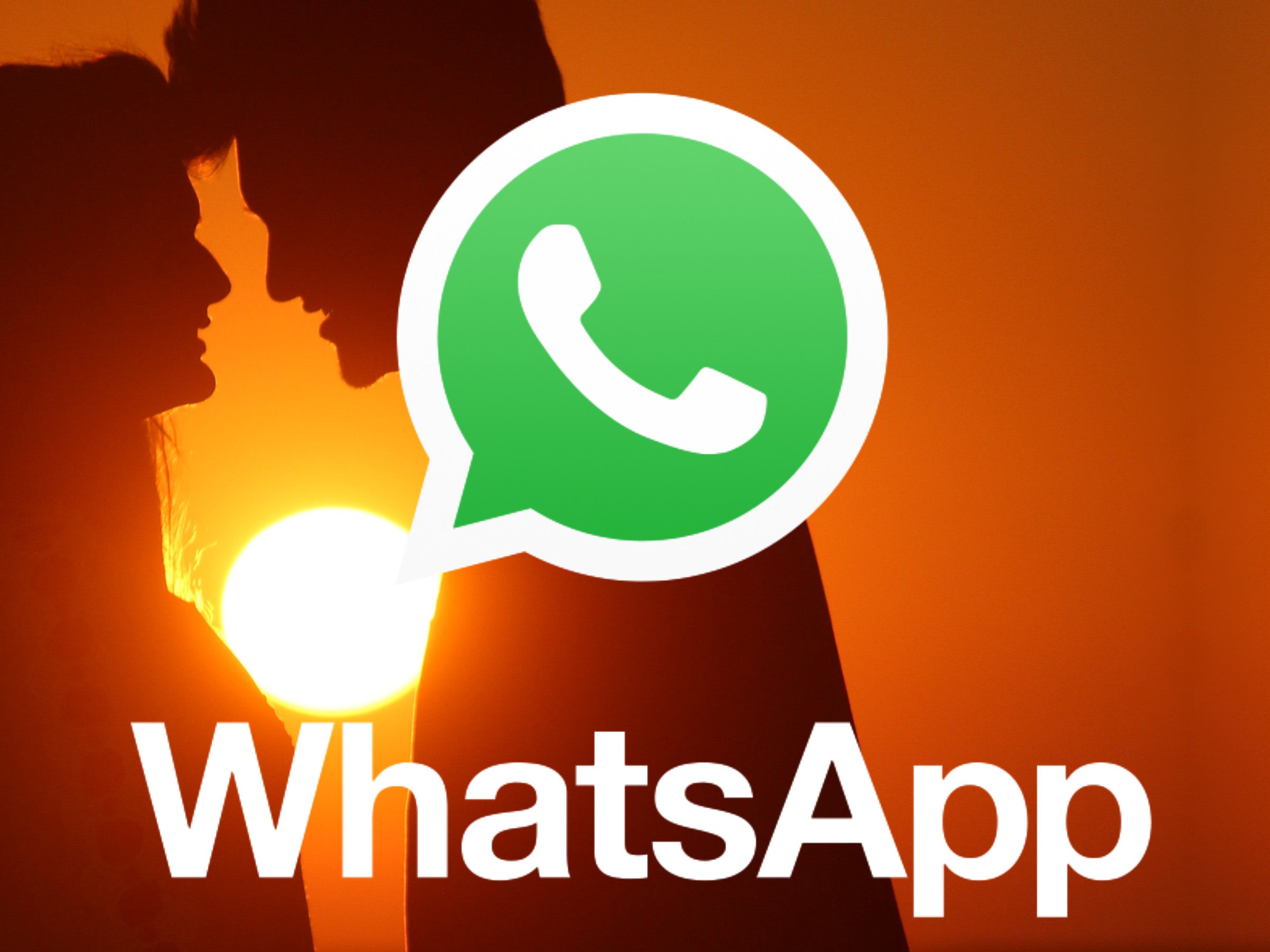 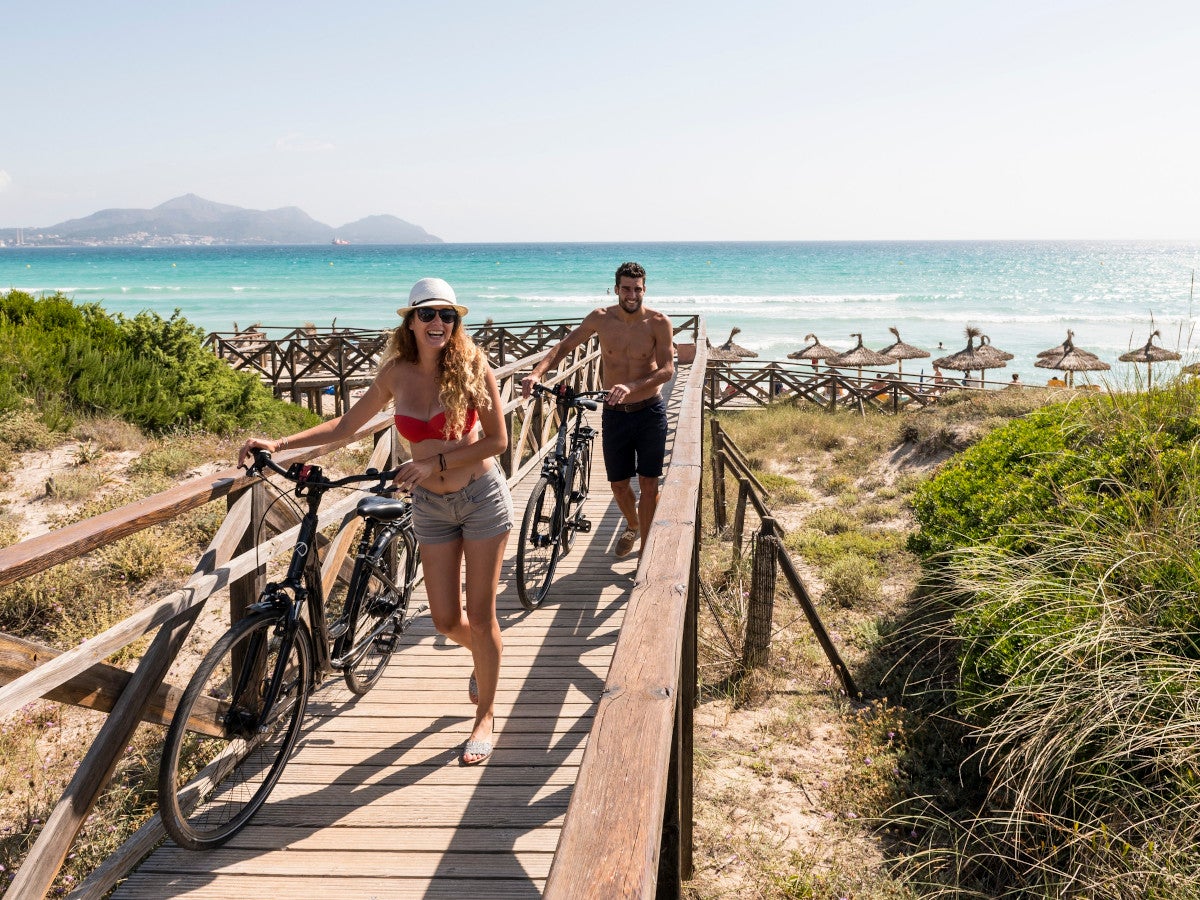