The 1990s saw cinema return to the independent scene in the United States as young renegade filmmakers took on Hollywood and started to win. Names like Quentin Tarantino, Kevin Smith, and Robert Rodriguez proved that they didn’t need Hollywood money to make their masterpieces.

Meanwhile, international cinema took a turn as well. The horror genre roared to life in Asian countries while Germany and France continued to experiment, and Hong Kong grew into the action capital of the world. Here is a look at five of the best international movies of the 1990s for anyone who wants to start discovering the best in foreign language films.

American audiences discovered The Ring thanks to Gore Verbinski’s remake of the film in 2002. However, as with most of the „ghost children“ movies Hollywood made in that decade, they came from Asian horror cinema first. The Ring was based on the 1998 J-horror film Ringu.

Directed by Hideo Nakata, Ringu introduced the cursed videotape where people who watch it dies seven days later. As with the remake, the protagonist is a reporter chasing down the truth and finding the vengeful spirit Sadako. Two sequels, a prequel, and a TV series followed, as well as the American remake.

One of the most disturbing non-supernatural horror movies to come out of Japan in the 1980s was Audition. Directed by Takashi Miike, Audition focused on a widower who spent his time alone until his son convinced his dad to find someone new.

However, he made the mistake of trying to find a new girlfriend by holding a fake film audition. It was there that he met a new woman who then proves to have a very dark and deadly side. As with all Miike films, this was gruesome and very hard to watch at times, but a true horror masterpiece.

When it was released in 1998, the German-language film Run Lola Run introduced the world to a new visionary filmmaker in Tom Tyker and a woman who would, for a short time, be a Hollywood player in Franka Potente (Bourne Identity). The movie remains known for its nonlinear and thrilling structure

Lola is a woman who needs to come up with enough money in 20 minutes to save her boyfriend’s life. The film then shows different results from the race for money, each with its own unique ending and resolution, showing how luck and chance determine someone’s fate. It won the Audience Award at Sundance.

Krzysztof Kieślowski directed the French-Polish-Norweigian film The Double Life of Veronique in 1991. The film showcases Irène Jacob in a fantastic turn as two different women. She is Weronika, a soprano in a Plish choir and Veronique, a French music teacher.

The two women have never met, but somehow share a bond that ties them together. The film was a critical success, winning three awards at the Cannes Film Festival and picking up a Golden Globes nomination for Best Foreign Film.

The City of Lost Children is a French-language film by directors Marc Caro and Jean-Pierre Jeunet (Amelie). The film is a strange and surreal fantasy movie about a tormented scientist who kidnaps children to try to steal their dreams so he can learn how to reverse the aging process.

Fans can even see a very familiar face in the cast, with Ron Perlman starring as the older brother of one of the abducted children. Released in between the cannibalism dark comedy Delicatessen and the brilliant Amelie, this film has everything fans of Jeunet expects.

Chow Yun-fat returned to work with Woo for the third time for Hard Boiled, where h starred as an inspector, and Tony Leung Chiu-Wai joined on as an undercover cop. There is a shootout at a hospital in this movie that might be the greatest action scene ever put to film.

La Haine, which translates to „hate,“ is a French foreign language film that hit ni 1995 from director Mathieu Kassovitz. The film follows three young men who live outside of Paris and fight every day to survive. The title of the movie comes from one line where one of the friends explains that hatred breeds hatred.

A young Vincent Cassel stars in the movie, hir third film role, and one that earned him Best Actor nominations from the Cesar Awards, where La Haine won for Best Film. Kassovitz also ended up winning the Best Director award at Cannes.

Hayao Miyazaki proved that, while Pixar was showing that they could rule the world of animation in the late ’90s in America, Japan could still hold its own with Studio Ghibli. One of the best examples from the 1990s came when Miyazaki directed Princess Mononoke in 1997.

Princess Mononoke tells the story of a young Emishi prince caught between the struggles between the gods of the forest and the humans who want to colonize those lands. While the Oscars ignored it that year, it won several awards at other ceremonies, including taking home the Best Film award at the Mainichi Film Awards.

Krzysztof Kieślowski is back on the list a second time for three more films — the final three of his career before he retired and then passed away a few years after completing them. These are the Three Colors Trilogy, which includes Blue (1993), White (1994), and Red (1994).

Three Colors: Red was the final one, and it received the best critical acclaim, including Best Director, Best Original Screenplay, and Best Cinematography at the Academy Awards. The French language films are named after the colors of the French flag, and each one represents the three ideals of French society: liberty, equality, and fraternity.

No less than Quentin Tarantino lists Chungking Express as one of his favorite international movies. Directed by Wong Kar-wai, the film tells two stories about two Hong Kong police officers who are dealing with heartbreak that threatens to tear down their lives.

The second story features Tony Leung, who American fans will see in the upcoming Marvel movie Shang Chi and the Legend of the Ten Rings. This film was a massive success at the Hong Kong Film Awards, where it won for Best Picture, Best Director, Best Actor, and Best Editing. 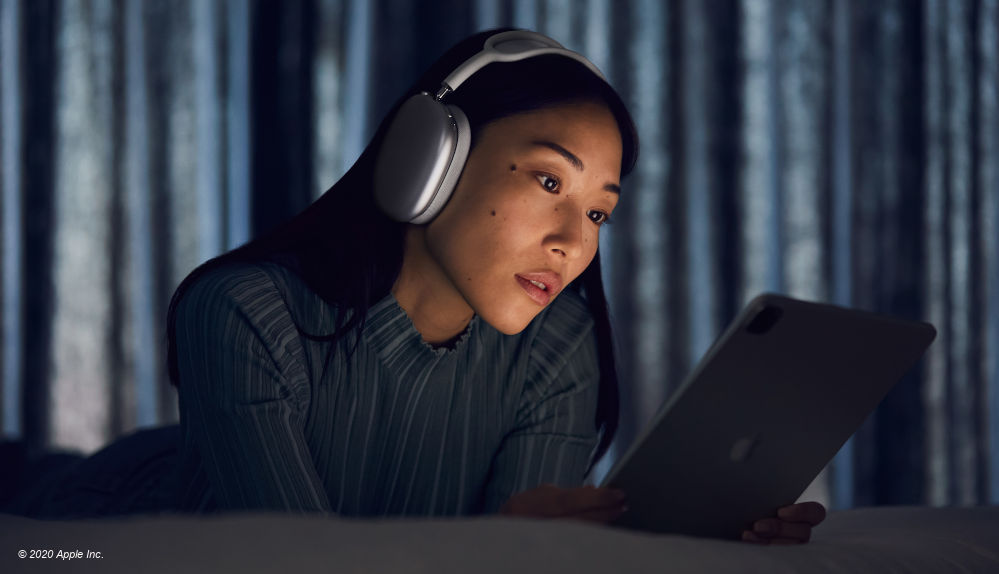