A science fiction comedy, The Hitchhiker’s Guide to the Galaxy was originally a radio comedy that was broadcasted in 1978 on BBC Radio 4. It was later adapted to other formats like novels, comics and TV series. In an interview to freshdialogues.com, Musk said that he had an existential crisis when he was about 12 to 15 years of age. He wanted to know the meaning of life; he found works of German philosophers Freidrich Nietzsche and Arthur Schopenhauer in his home and turned to them for the answer. But reading them didn’t help him. Douglas Adams‘ book, on the other hand, did seem to have an answer.

“ I read Hitchhiker’s Guide to the Galaxy which is quite positive I think and it highlighted an important point which is that a lot of times the question is harder than the answer. And if you can properly phrase the question, then the answer is the easy part. So, to the degree that we can better understand the universe, then we can better know what questions to ask”, said Musk in an interview. 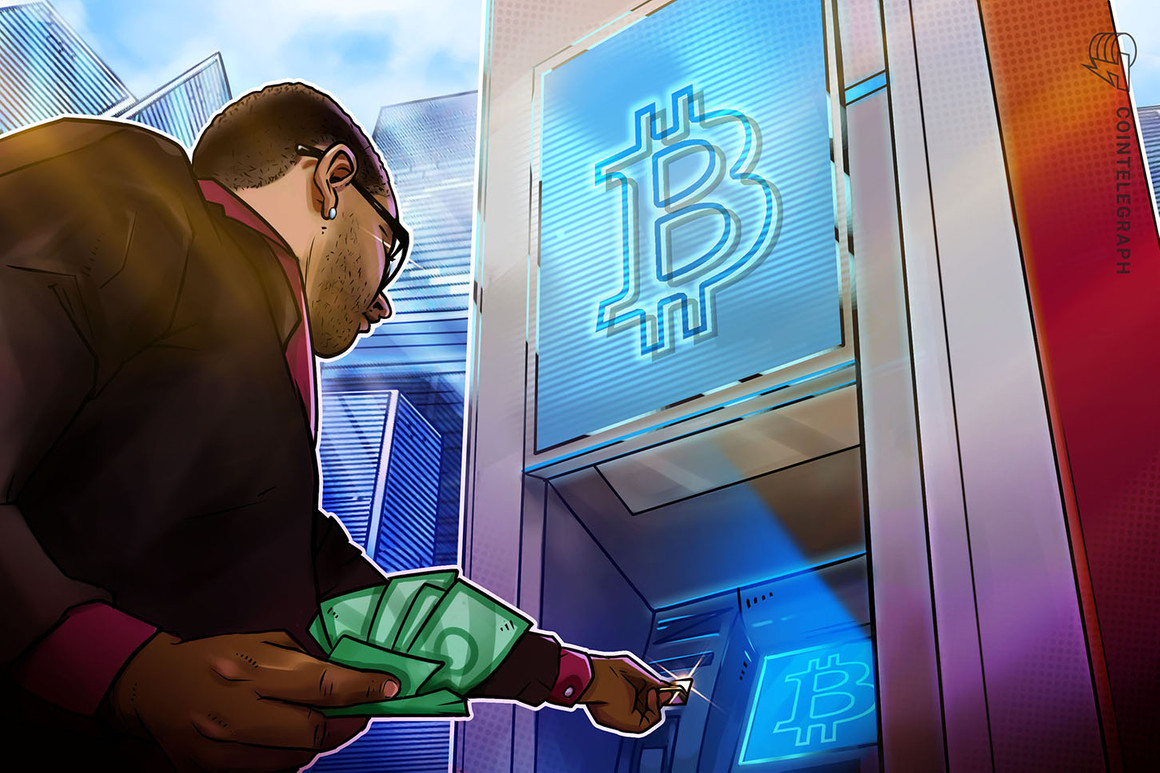 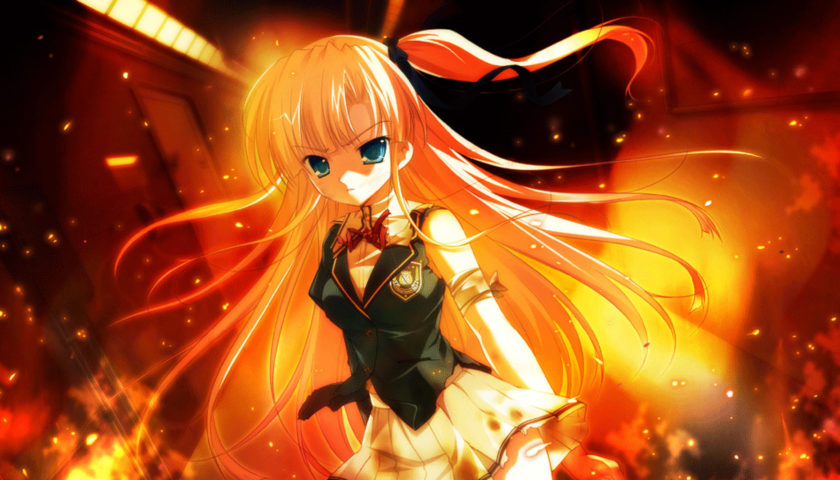