Quentin Tarantino’s Once Upon a Time In Hollywood is listed as the odds-on favorite to win Best Picture at the 2020 Oscars. The ninth film from Tarantino, Once Upon a Time was initially touted in news reports as the director’s 1969 film and later as his Charles Manson movie, but in true Tarantino fashion the film that was ultimately delivered proved to be much more than originally anticipated.

Indeed Once Upon a Time In Hollywood concerns events that happened in 1969, and does include a very brief appearance by Manson, but the movie is really primarily about late ’60s Los Angeles as imagined by Tarantino. The film’s loose plot revolves around a washed-up TV actor named Rick Dalton (Leonardo DiCaprio) and his stunt-man Cliff Booth (Brad Pitt), and also concerns actress Sharon Tate as portrayed by Margot Robbie, with an extended sequence set at Spahn Ranch where the Manson Family set up shop. Another addition to the revisionist history revenge story genre that’s basically owned by Tarantino, the movie warps the facts in order to steer the Manson Family away from Tate and into the hands of Dalton and Booth for a bloody finale worthy of the director – that also gives Tate a poignant happy ending.

With the 2020 Academy Award nominations set to come out next week, Vegas is offering odds on what movie will win Best Picture, and Tarantino’s epic of 1969 L.A. is currently the favorite (via SportsBettingDime). Oddsmakers have Once Upon a Time In Hollywood at 3/2, just ahead of Sam Mendes’ one-shot WWI drama 1917 at 2/1. Bong Joon-ho’s Parasite sits at 7/1 with Martin Scorsese’s The Irishman at 11/1. Marriage Story is a much bigger long-shot for Best Picture at 40/1, followed by Joker at 60/1 and Jojo Rabbit at a distant 75/1.

If Once Upon a Time In Hollywood does indeed win, it would become the first Tarantino movie ever to claim the top prize at the Oscars. The director has seen three of his previous films, Pulp Fiction, Inglourious Basterds and Django Unchained, snag Best Picture nominations but none of them took home the trophy. Tarantino himself has won two Oscars for Best Original Screenplay, one for Pulp Fiction and the other for Django. In a possible Oscars preview, Once Upon a Time In Hollywood picked up the Golden Globe for Best Motion Picture – Musical or Comedy.

Of course, Once Upon a Time In Hollywood does have its fair share of detractors, many of whom criticize the film for its handling of the Sharon Tate character. But by and large, response to the film has been positive, and it seems Tarantino has a very good chance to pick up his first ever Best Picture Oscar this year. The trophy would certainly be a great honor for Tarantino who, despite the controversy that always swirls around him, has earned a spot as one of the most important filmmakers of the last few decades. The Oscars will be handed out on February 9, 2020. 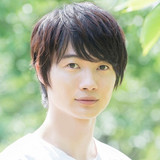 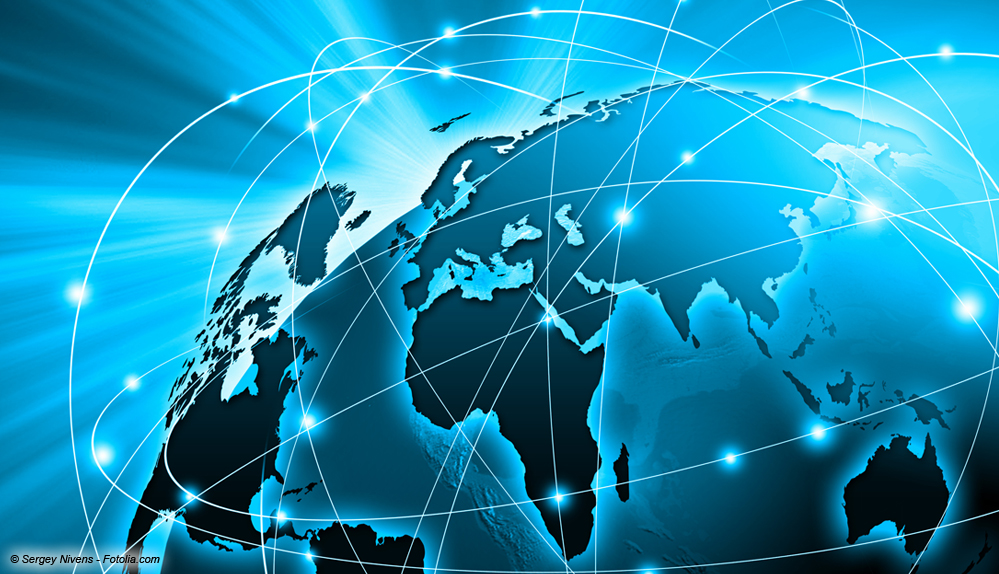 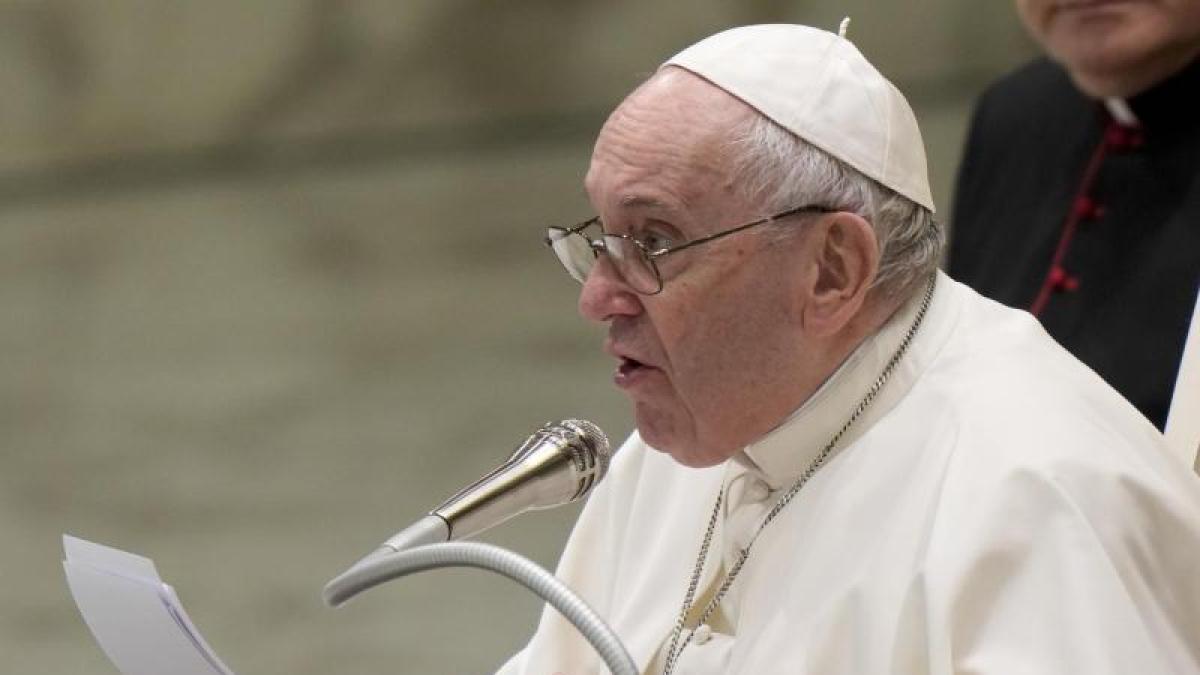