In 2014 mathematician Hannah Fry gave a TED talk where she presented the following set of equations that predicts the positivity of interactions between spouses:

Though they look complex, the two equations predict how each spouse will respond to the other depending on their respective moods and influence over each other. The reasoning goes that more positive interactions will lead to a more positive marriage. Couples everywhere seemed to have a simple prescription: be more positive than negative, and you’ll have a better chance at success. Now a recent finding adds a neuroscientific element to the balance. As David Z. Hambrick and Daisuke S. Katsumata write, individuals who score high in working memory have less enduring conflict in their romantic relationships (see “How Research on Working Memory Can Improve Your Romantic Relationship”). This suggests that trying to resolve conflicts requires you to pay closer attention to what your partner is saying. And don’t forget to stay positive as much as possible. And take out the trash more often.

In perhaps more lighthearted news, neuroscientists Ryan P. Dalton and Francisco Luongo describe in this issue a fascinating experiment in which rats were taught to play hide-and-seek while the researchers monitored their brain activity (see “Play May Be a Deeper Part of Human Nature Than We Thought”). Specific neurons in the prefrontal cortex associated with reward lit up during the game, suggesting that the brain’s response to play is evolutionarily ancient. We are hardwired for fun, it seems. And that is a positive thought.

Andrea Gawrylewski is the collections editor at Scientific American.

From Genius to Madness 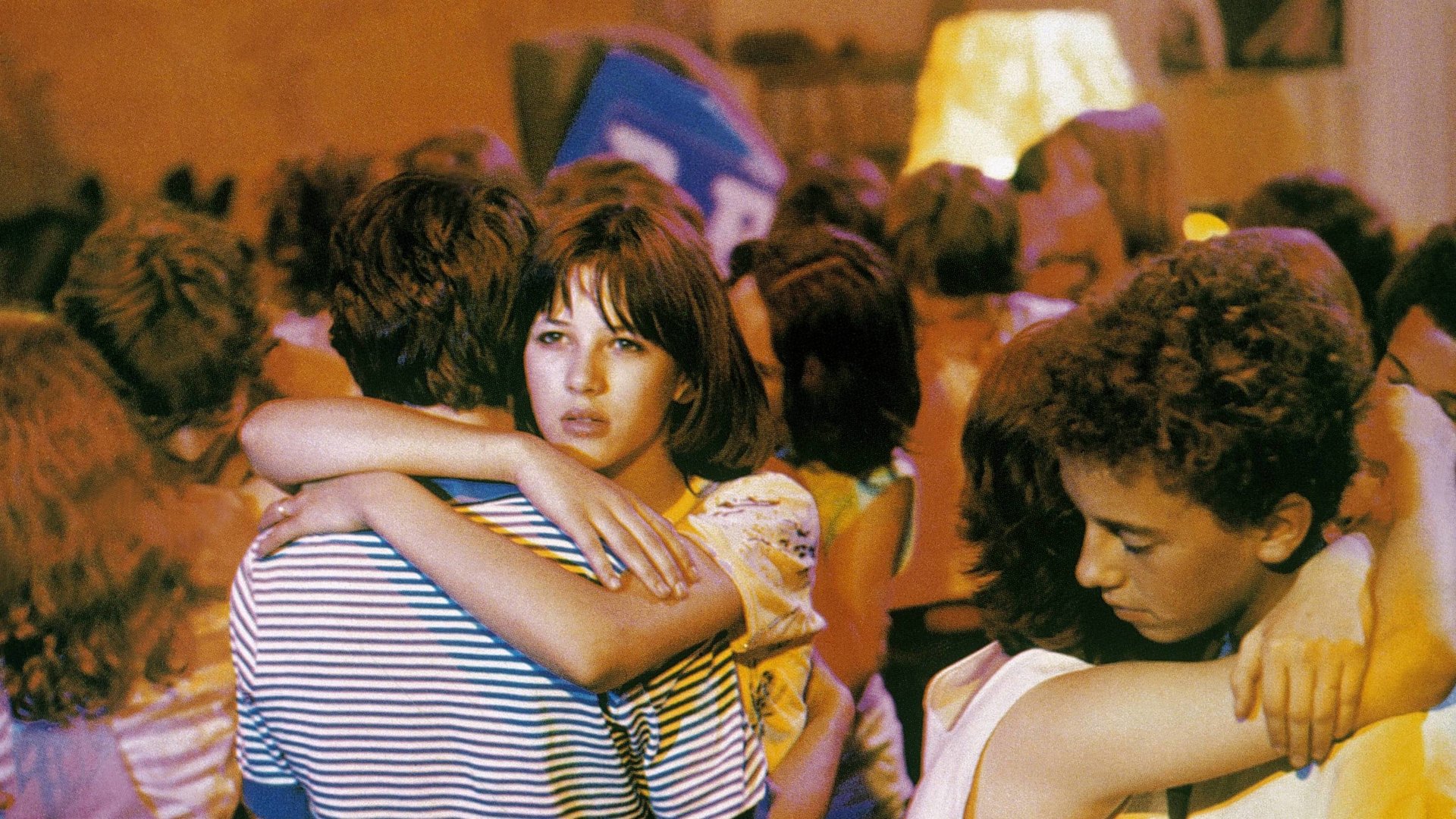 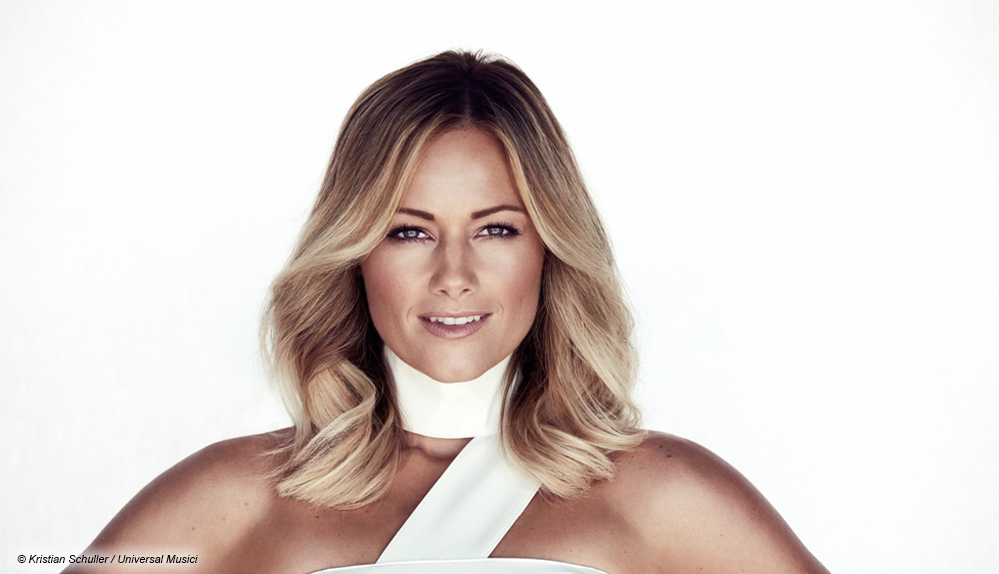